Autonomous commercial vehicles set to operate on public and private roads could encourage a broader understanding of self-driving technology.

Regulators and manufacturers are keen to usher in a new era of cleaner and safer self-driving cars, yet the potential for great automation could be inhibited if consumers continue to have issues with machines piloting our vehicles...

Here's a stark statistic: half of American adults think automated vehicles are more dangerous than those operated by a driver. Two-thirds are not ready to buy a fully-automated vehicle. Despite this, experts say familiarity and a better understanding of the likely benefits can help reduce suspicions of unknown technology.

Self-driving vehicles at work aren’t the stuff of fiction some might assume. Agriculture is just one part of the economy that’s already dabbling with vehicle automation. Farmers have started using self-driving tractors and an automated fruit-harvesting vehicle is already in production. It's worth noting that the market for autonomous farm equipment was valued at $437 million in 2016; it's expected to grow a whopping 60% by 2025. 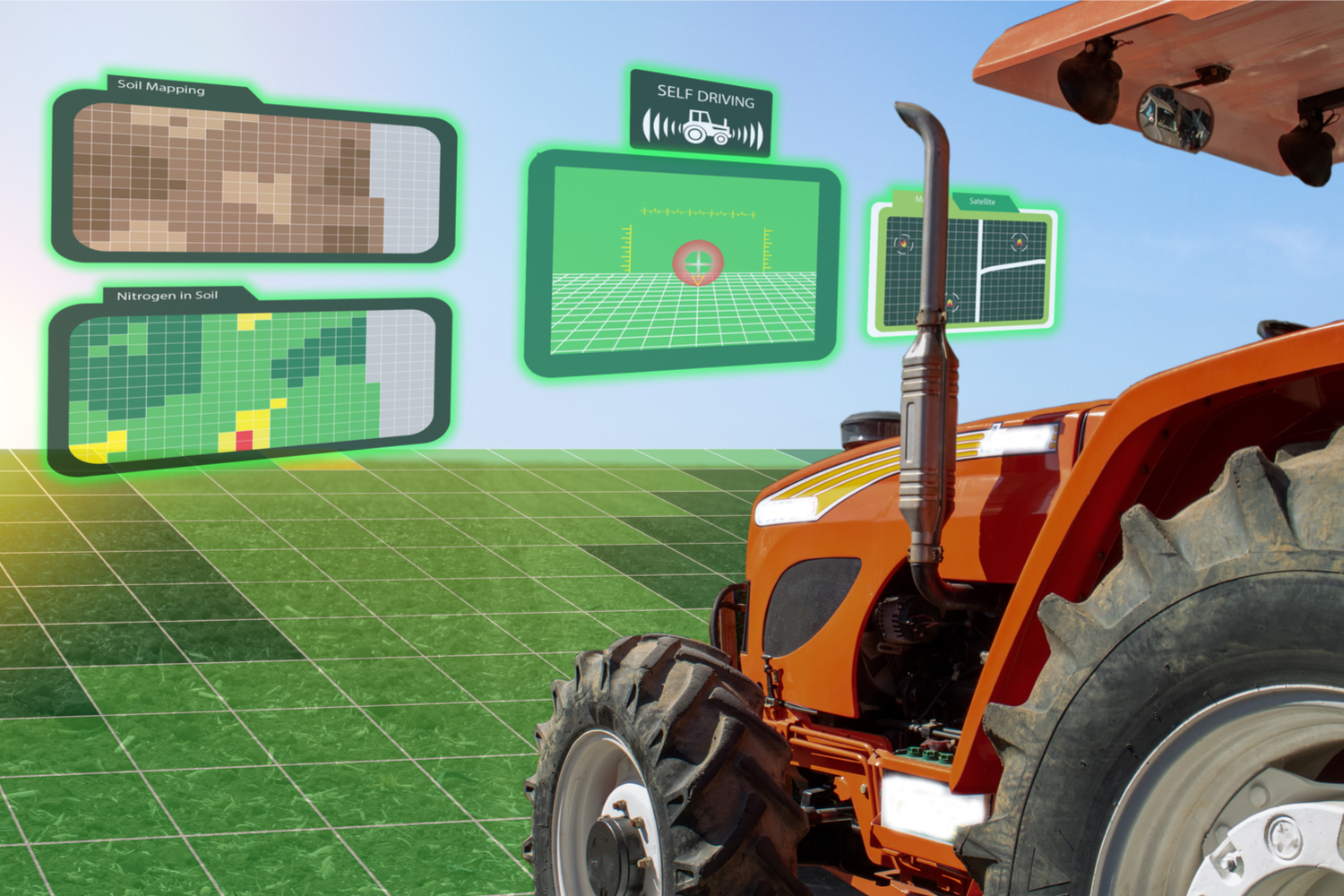 From the farm to the big city: Boston-based self-driving startup Optimus Ride will deploy an autonomous shuttle service in New York City later this year.

The service will run loops within Brooklyn’s Navy Yard, available to roughly 8,500 people working in the varied manufacturing businesses that occupy the redeveloped site. In addition to this service, Optimus Ride also has plans to provide ride-hailing trips to residents of the Paradise Valley retirement community in Northern California.

Of course, automated tractors and shuttle services are very different, but the common factor is their limited application. Tractors trundle up and down fields, while Optimus Ride will use Neighborhood Electric Vehicles (NEVs) to operate in specifically designated commercial sites.

It’s almost counterintuitive, but the fact these applications are limited could be the route toward broader use. In much the same way that driver assistance features help the incremental acceptance of automation inside the car, familiarity with self-driving vehicles in controlled work environments could aid the wider acceptance of driverless transportation as a normal feature on our roads.

We’re not talking yet about autonomous police cars or self-driving fire trucks whizzing through our city streets. What we have here is a far gentler introduction to the idea of computers taking control. The fact that these applications seem sedate could be the very thing to increase appreciation of them with the wider public.

Limited application isn’t the only commonality between the naval yard and the farmyard. They’re also linked by each operation taking place on private land.

The leap to the public road is a more sizable jump, yet that’s exactly what could happen soon in California, where the state’s Department of Motor Vehicles has just released proposed rules to establish a path to deploy light-duty autonomous delivery vehicles on its roads.

As home to some of the planet’s most celebrated technology businesses, California is perhaps the world’s most automation-friendly state. Any scheme proposing that businesses can apply for a permit to test self-driving delivery vehicles weighing less than 10,001 pounds could be significant both in terms of the businesses potential and increasing public acceptance of machines doing the driving.

Tractors and business park shuttles have the potential to positively impact the appreciation of self-driving vehicles, but the volume of people that come into contact with them won’t necessary be huge. For that you might need a vehicle with a limited application, but with wider use.

In terms of sheer numbers, might self-driving vans that deliver to our homes exert a greater influence on our perception – and ultimately acceptance – of autonomous vehicles?

Maybe we’re not so far from finding out.

To learn more about our autonomous automotive products and solutions, visit here.com.