Preparing for the jobs that don't exist yet

When today’s workers look back on their childhood years and the career paths they thought they might follow, it’s unlikely any of them envisioned becoming UX designers or app developers.

After all, those roles are among the many that are prominent in 2018 but didn’t exist 20 years ago – a long list that also includes drone operators, SEO specialists, bloggers and streamers, and any job in social media.

Much like today’s workers, many of today’s students are also expected to graduate into roles that don’t yet exist. Exactly how many tends to differ depending on who you ask – the BBC notes that 65 percent is a popular guess that has found its way into numerous publications over the years, though argues that one third would be a more accurate (and still generous) estimate, while a study from the Institute for the Future claims around 85 percent of jobs in 2030 haven’t yet been invented. One thing experts do agree on, though, is that changes need to be made to education systems around the world in order to prepare students for these to-be-determined roles. 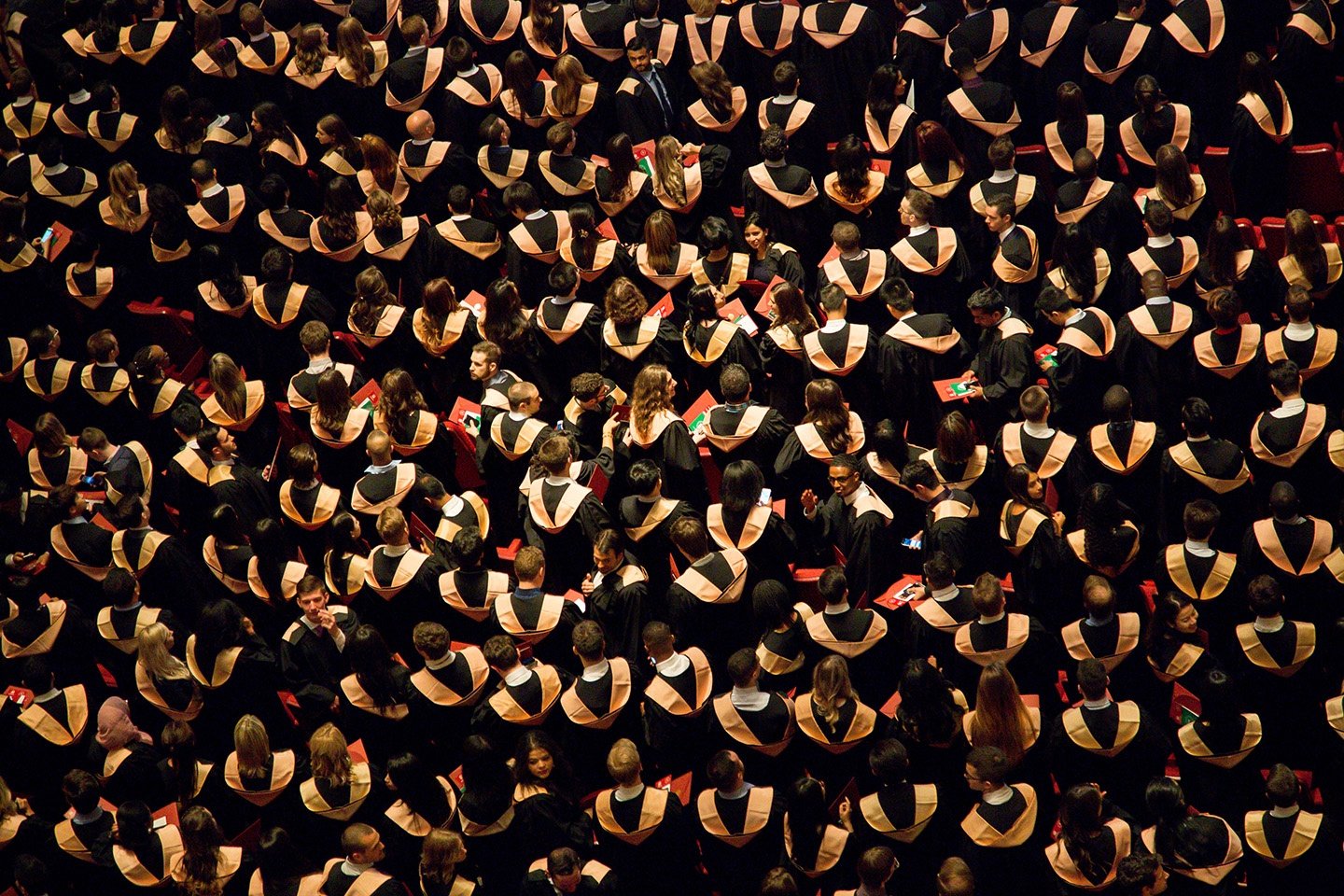 Rethinking education in the face of changing technology might sound like an obvious solution, but it doesn’t happen as commonly as you might imagine. As American scholar Cathy Davidson tells the BBC, despite the technological advances of the past 100 years, the last major change to education systems came after the industrial revolution. “Our education system was invented between 1865 and 1925... industrialization and urbanization required a new kind of education. In the post-internet age, we also require a new kind of education.”

But while it’s true that education systems might not have kept up with the world’s changing pace, working out exactly what adjustments need to be made is becoming harder than ever with the impact of automation on jobs looming. A McKinsey Global Institute study estimates that up to 800 million jobs that currently exist worldwide are vulnerable to automation.

For example, there’s no shortage of news stories claiming that teaching kids to code will give them future job security. However, research from the University of Oxford suggests that the chance of programming roles being lost to automation is 48 percent.

This isn’t to say students shouldn’t learn to code, of course, as it’s a highly useful, foundational skill in a digital world. As British educator Daisy Christodoulou explains in a BBC interview, foundational skills help people cope with technological advances. So in this case, it could be better to teach an understanding of programming rather than a reliance on a specific programming language.

In a 2016 report, the World Economic Forum wrote that while understanding technical tasks will still be important in the coming decade, those tasks will be handled more and more by automated systems, increasing the demand on thought and social skills. After all, the workplace of the future might look very different. 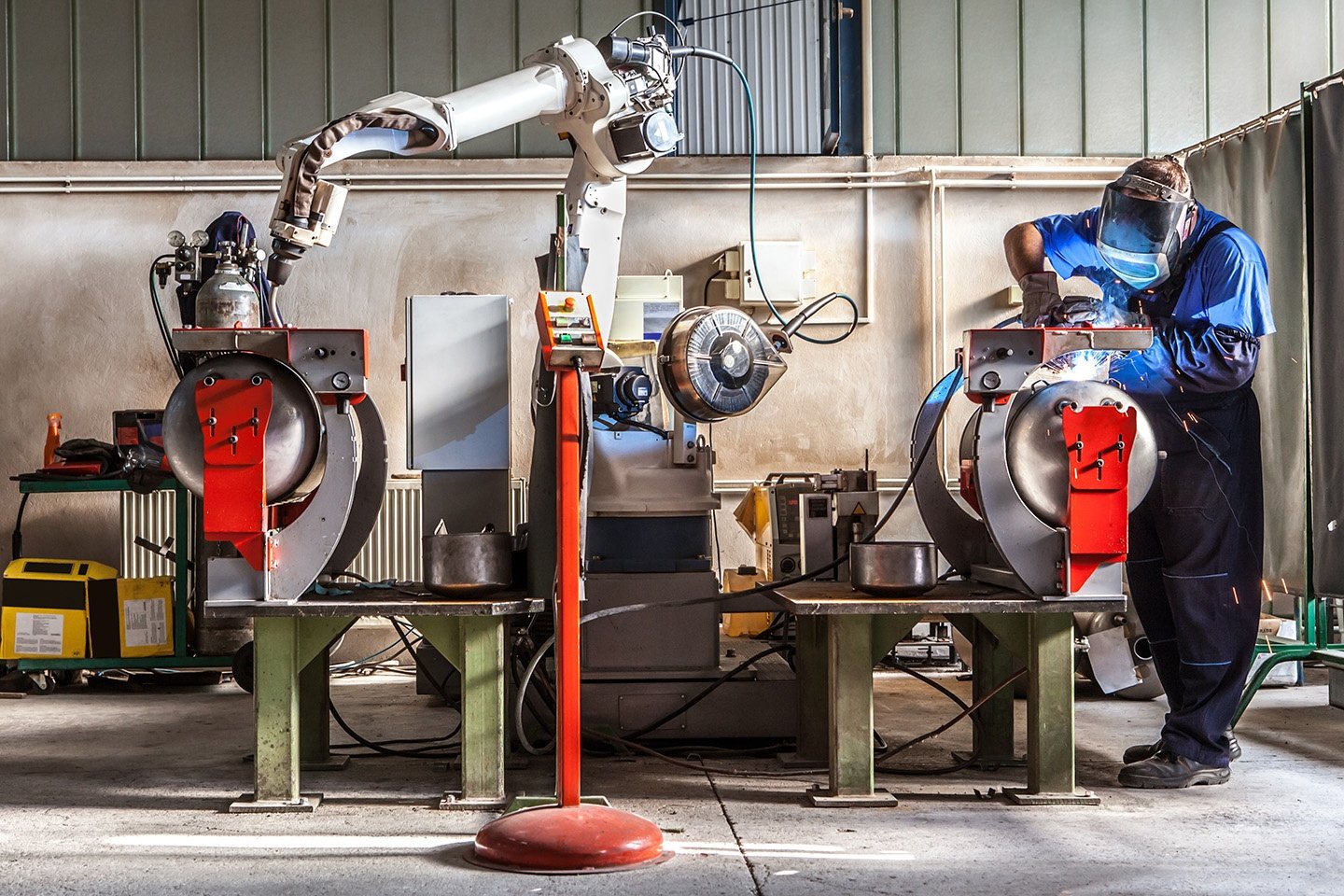 Will humans work alongside AI, and how will they cooperate? Will the traditional workplace be replaced by remote workspaces through ever-improving communication technology, and how will staff be managed? The organization predicted that complex problem solving, critical thinking, and creativity will be the three most important skills to teach students in 2020, and they may well be the skills that answer these questions.

Ultimately, it’s impossible to teach students the specific information needed for future jobs when we don’t yet know what those jobs will be. While the aforementioned McKinsey study predicts job losses due to automation, it also reminds us that the introduction of the PC ended up creating more jobs than it killed – workers simply needed to develop a new skill set. Thus, the specifics might not be what are essential. What will be essential is ensuring students have the foundational skills to thrive in work environments that are evolving faster than ever.