Older drivers may stall adoption of the autonomous vehicle

For all the excitement surrounding autonomous vehicles, there are barriers that must be overcome before we witness widespread adoption. While safety and logistical concerns top the list for those eager to make autonomous vehicles the next great automotive innovation, there is another issue which could put the brakes on autonomous cars: the generation gap.

According to a recent survey, younger people are far more likely to embrace vehicles with autonomous or ADAS capabilities, with the older generation less invested in the brave new autonomous era we're all so keen to usher in. So why is this the case?

To many, the news that the older generation are less interested in the latest automotive technology may not come as a surprise, with the somewhat offensive generalisation being that young people are more engaged with technological innovation.

The generation gap, according to the research, is increasing. In-fact, the research found that over the past few years, both Gen X and baby-boomers are growing increasingly sceptical of self-driving technology, with Gen Y (millennial) respondents the only ones growing in acceptance.

Indeed, this is noted in the press release from the research company J.D. Power. Kristin Kolodge, executive director of driver interaction and HMI research at the company, said that typically consumer acceptance grows as a technology inches closer to realisation, but this isn't happening with autonomous vehicles: "With autonomous vehicles, we see a pattern where trust drives interest in the technology and right now, the level of trust is declining."

The issue of trust with autonomous vehicles is one that we have raised before, with HERE finding that it is one of the biggest barriers to adoption. But why isn't this being felt by the younger generation?

The research found that younger consumers are more comfortable with technologies that actually take control of your vehicle and the way it operates, whether this is using mobile technology to change songs on your infotainment systems, or autonomous driving capabilities.

Indeed, millennials' excitement surrounding autonomous vehicles should not come as a surprise, with a recent study finding that there has been a huge decline in the number of young people getting their drivers' licenses. Respondents' reasons for opting out of learning to drive ranged from the fact that they were too busy, to the cost of maintaining and owning a vehicle.

Such reasons, however, could prove moot with the birth of the autonomous vehicle, and autonomous vehicle as a service, with app-based, cabs-as-driverless-vehicles type models removing the need for younger people to learn to drive and eliminating the cost of ownership.

So, as fewer young people are able or willing to learn to drive, the dawn of the autonomous vehicle is seemingly well-timed. But what of older drivers?

According to the survey, older drivers are less willing to embrace autonomous vehicles, with 40 per cent of Boomers stating that they do not see any benefits to self-driving vehicles.

A recent survey, however, found that the majority of respondents felt that connected and autonomous vehicles would directly improve their quality of life, and this could especially be true for older users.

For example, it could allow them to carry out daily chores without relying on public transit -- a particular benefit to older consumers who may be unable to drive due to prohibitive insurance or poor health. 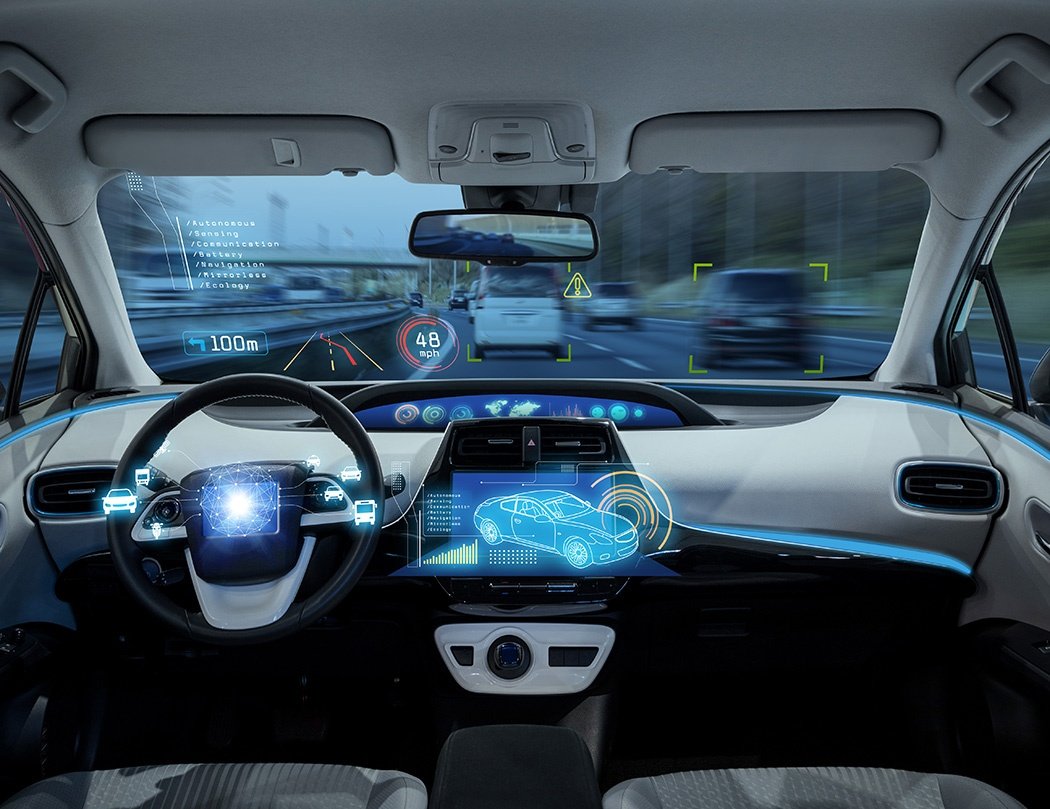 The initial research seems to suggest that a line in the sand has been drawn by many older consumers, finding that respondents were far more keen on services that would improve their own ability to drive, than those offering full autonomy. Safety or assistance related services, from emergency breaking, to lane change assist and smart headlights, were found to be the most appealing technologies of this type.

Indeed, it seems that many older drivers are less keen on having full control of their vehicles taken away. This may be due to the fact that older consumers are used to driving, and are less willing to delegate the task to an unknown entity.

Millennials, meanwhile, don't have the skill of driving as ingrained in their daily lives -- a theory that is bolstered by the dwindling number of drivers' licenses being secured among young people. If you've never grown used to something, can you really miss it?

Whatever the reason for this generation gap, it must be bridged by the OEMs hoping to achieve an autonomous future. If they don't, widespread autonomous adoption may prove elusive.