Not so long ago we cast an eye at the DC Comics universe and where its heroes reside. Now, with Netflix’s Jessica Jones receiving rave reviews from critics and fans alike, it’s time we gave Marvel’s bulging roster its due.

We know that a large number of Marvel superheroes are based in the Big Apple. Everyone from our friendly neighbourhood Spider-Man to Tony Stark’s ol’ Shellhead have spent time in NYC, but in the interest of brevity, we felt we’d keep the focus on two heroes currently turning up the heat in Hell’s Kitchen. 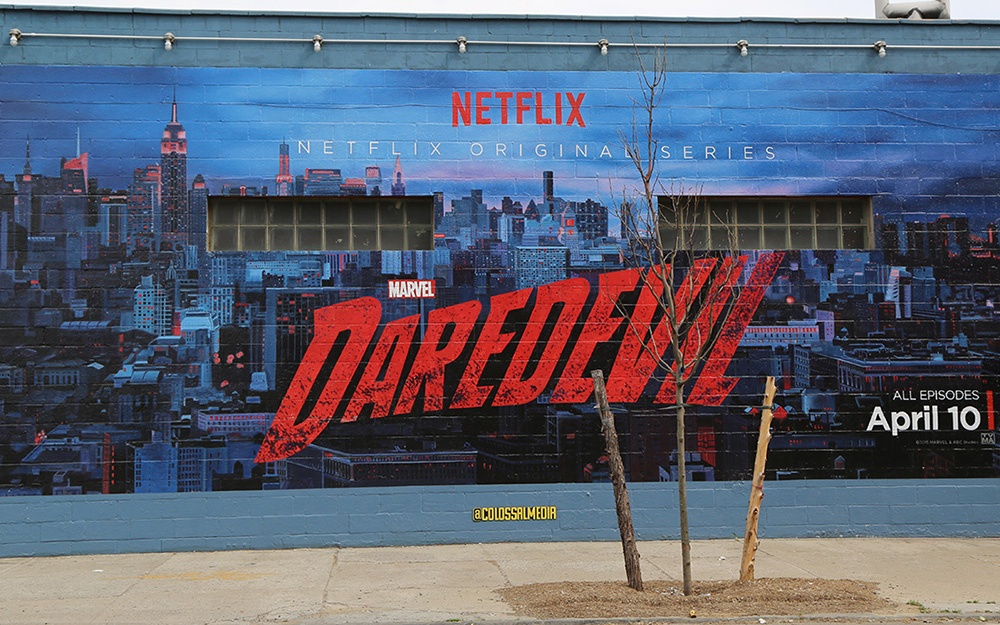 Hell’s Kitchen is the formerly aptly-named neighbourhood in midtown Manhattan, once renowned for its high crime rate. Gangsters, murderers and even blind, fictional vigilantes have all been key to the perception of Hell’s Kitchen’s as a hotspot of violence and anarchy.

Much of this is retained in the Marvel comics’ gritty representation of the area. The reality is somewhat different, with gentrification seeing to it that chic restaurants and off-Broadway theatres are more commonly seen than the carnage wrought by Wilson Fisk and Kilgrave.

Banner becomes a somewhat nomadic presence in the comics and films after his exposure to gamma radiation causes him to see green. Before moving from Calcutta to, surprise surprise, New York City, a research lab in New Mexico was where the scientist became Incredible.

The exact location of the nuclear research facility remains vague in the comics, and is only referred to as “Desert Base.” In all likelihood, Marvel was using the Jornada del Muerto desert as a point of reference. The desert was the site of the Trinity test, the first detonation of an atomic bomb as part of the Manhattan project. 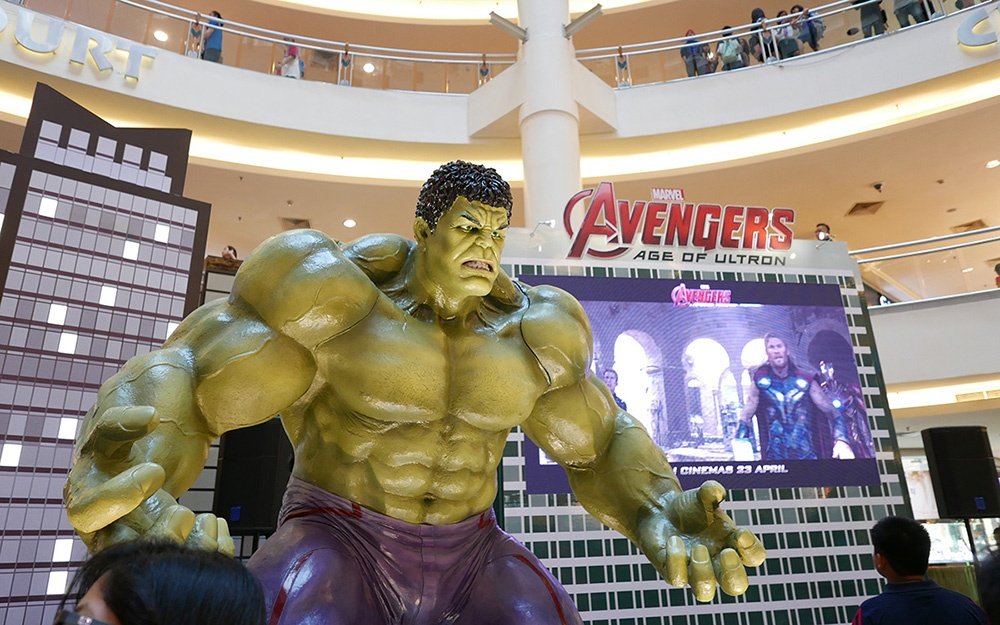 Mostly uninhabited and located between the San Andreas and Oscura Mountains, the roughly translated “Journey of Death” describes specifically the 100-mile route leading through the desert basin. Basically, an ideal place for a giant, green and very angry monster to be let loose.

We have a couple of Ant-Men to choose from, with Hank Pym eventually making way for Scott Lang who appeared in the 2015, Paul Rudd-starring blockbuster. We’ll opt for the latter given the use of location was key for Rudd’s film and helped differentiate it from the New York-based carnage of The Avengers features.

San Francisco is helpfully signposted in the opening shots of Ant-Man, with Scott being escorted home from prison via the Golden Gate Bridge. Over the past couple of years, San Francisco has become the go-to city for movie-based destruction, with everything from the Adam Sandler stinker Pixels to Rise of the Planet of the Apes using the city, and its iconic bridge, as explosion-fodder. 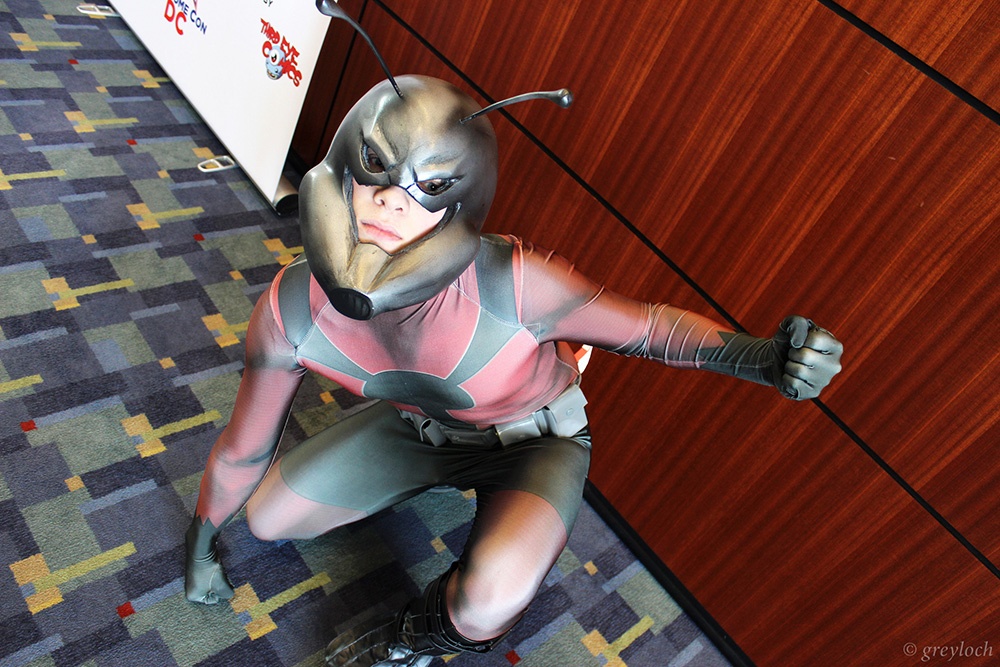 Thankfully, Ant-Man avoids this, shrinking down to an appropriate size to fight the nefarious Yellow Jacket atop a toy train in the films’ climactic scene, and leaving the city’s trams to the tourists.

The only hero on our list to appear outside of the U.S., Natasha Romanova was born in Stalingrad, renamed Volgograd in 1961 as part of the de-Stalinization of the Soviet Union.

Natasha was rescued from a burning building by a Soviet soldier (in the comics, anyway), and was eventually subjected to Soviet brainwashing and training. Here, she re-emerged as Black Widow – a master assassin and a weapon used against the Avengers.

Black Widow has since broken ties with her former superiors/captors and fights the good fight alongside The Avengers, with the films seeing her travel the globe from Eastern Europe (the fictional Sokovia) to Washington DC.

We know that Captain America comes from New York City, but arguably the super soldier’s most iconic battle took place in Washington, D.C., the setting of the 2014 film The Winter Soldier. 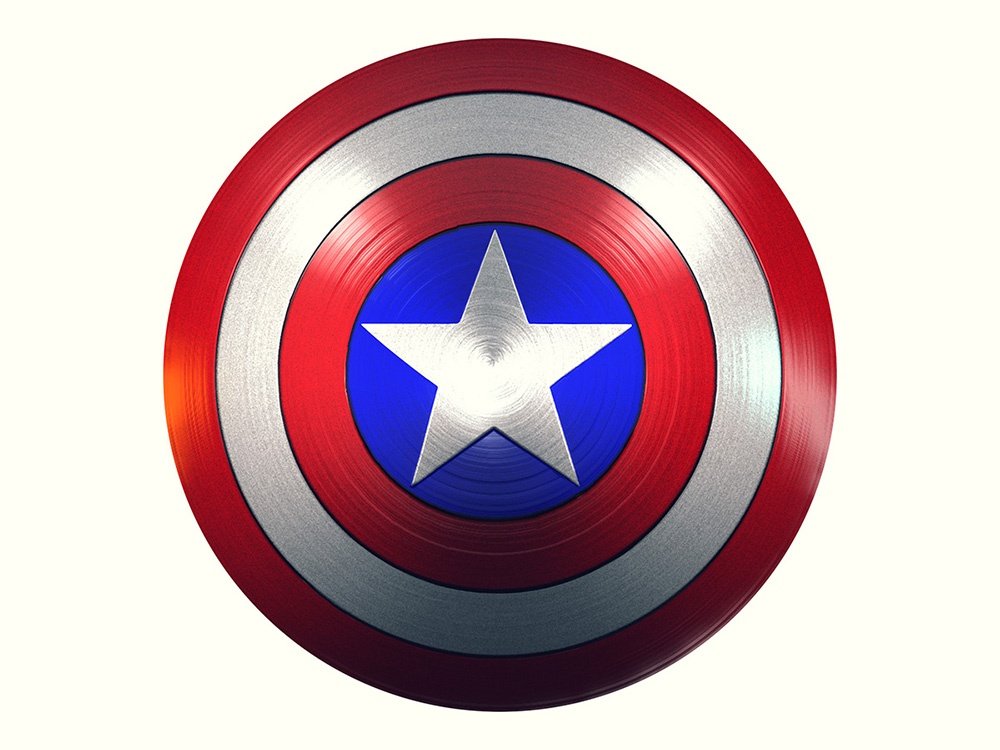 Cap’s appearance in the U.S. capital was announced during the film’s opening, as he ran (very fast) laps around the Lincoln Memorial. The move from his hometown to DC seemed purely political, with Steve Roger’s fight against corruption taking him to the very heart of S.H.I.E.L.D. and the upper echelons of state politics, with Hydra-supporting senators feeling the force of his disapproval.