Smart city technology, for all its potential, is sometimes guilty of being oversimplified by those who are excitedly anticipating its arrival. Making our lives easier is but one small part of the smart city puzzle, with initiatives also in place to help us improve our environment and address issues that go deeper than the ones tackled by a connected fridge.

One such initiative is Trash Track, a project by the Senseable City Lab, which aims to explore a possible future when every object -- thanks to the Internet of Things -- will be addressable and trackable. This, as the name of this project suggests, also affects our rubbish. 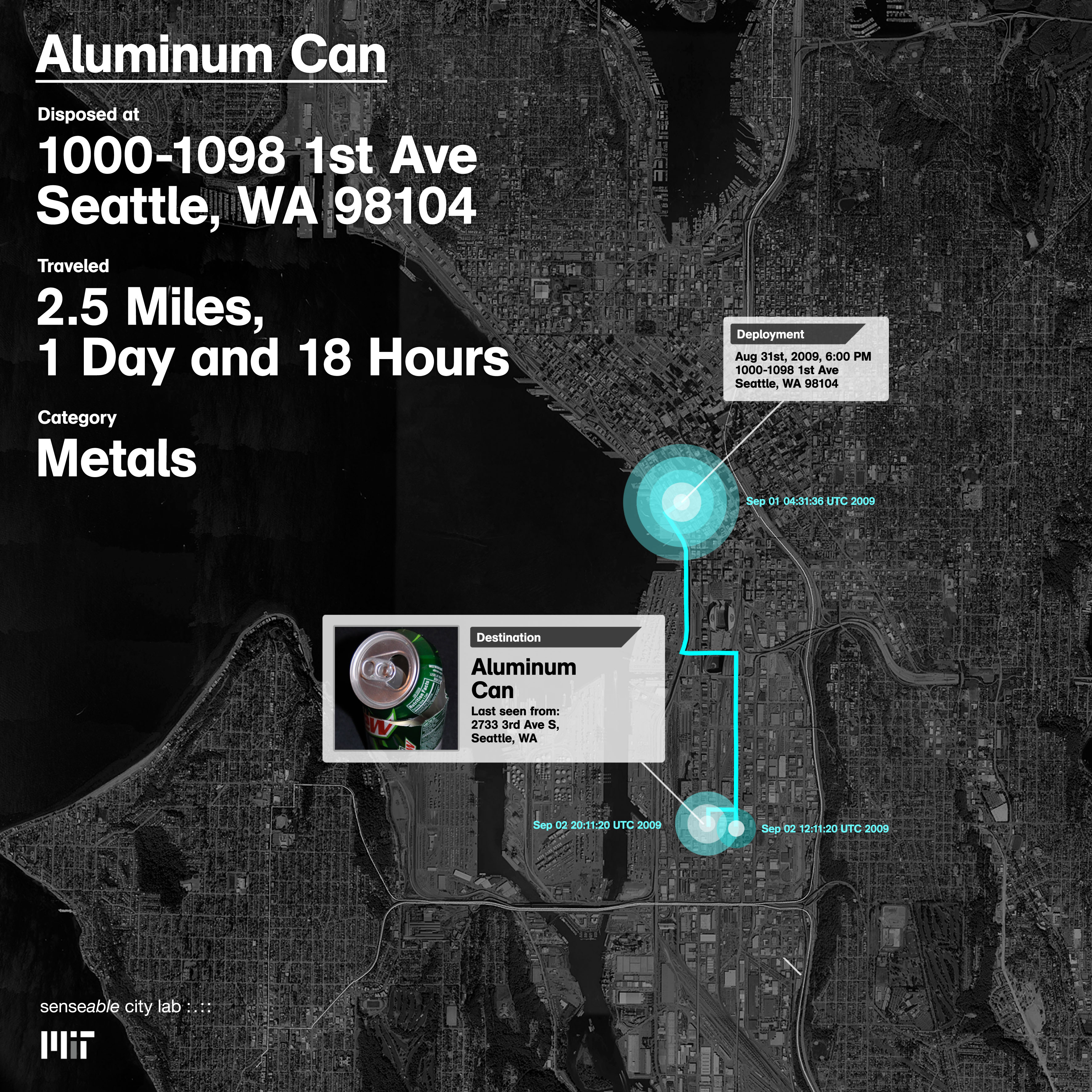 We spoke with Carlo Ratti, who runs the Senseable City Lab while on the faculty at the Massachusetts Institute of Technology in Boston, to tackle Trash Track and the issues it can help citizens address.

Carlo explains how the project works: "We added digital tags to trash and then followed it as it moved through the city's sanitation system. The project could be considered the urban equivalent of nuclear medicine -- when a tracer is injected and followed through the human body."

The project is described as the first step towards the deployment of 'smart-dust', which may initially sound nightmarish, but in-fact precedes many of our notions of the smart city. Carlo explains:

"The idea of 'smart dust' dates back to the 1990s. It stems from a scenario in which technology becomes so small and diffuse as to be almost pulverised. It is similar to the concept put forward by the computer scientist Mark Weiser, whose idea of non-intrusive -- or 'calm' -- technology goes by the label of "ubiquitous computing".

Ubiquitous computing, then, is the Internet of Things in all but name. So how can the IoT help with our rubbish?

Carlo explains that Trash Track uses this technology to shed a light on where our rubbish goes after we throw it out:

"The study of what we could call the 'removal chain' is becoming as important as that of the supply chain. Trash Track aims to make the removal chain more transparent. We hope that the project will promote behavioral change and encourage people to make more sustainable decisions about what they consume and how it affects the world around them."

"I think that Trash Track addresses the traditional thinking of 'out of sight, out of mind', meaning that we commonly believe that recycled items stop leaving a carbon footprint once they hit the recycling bin. With this project, not only have we weakened this belief, but also showed the importance of a bottom-up approach in managing resources and promoting behavioural change through pervasive technologies." 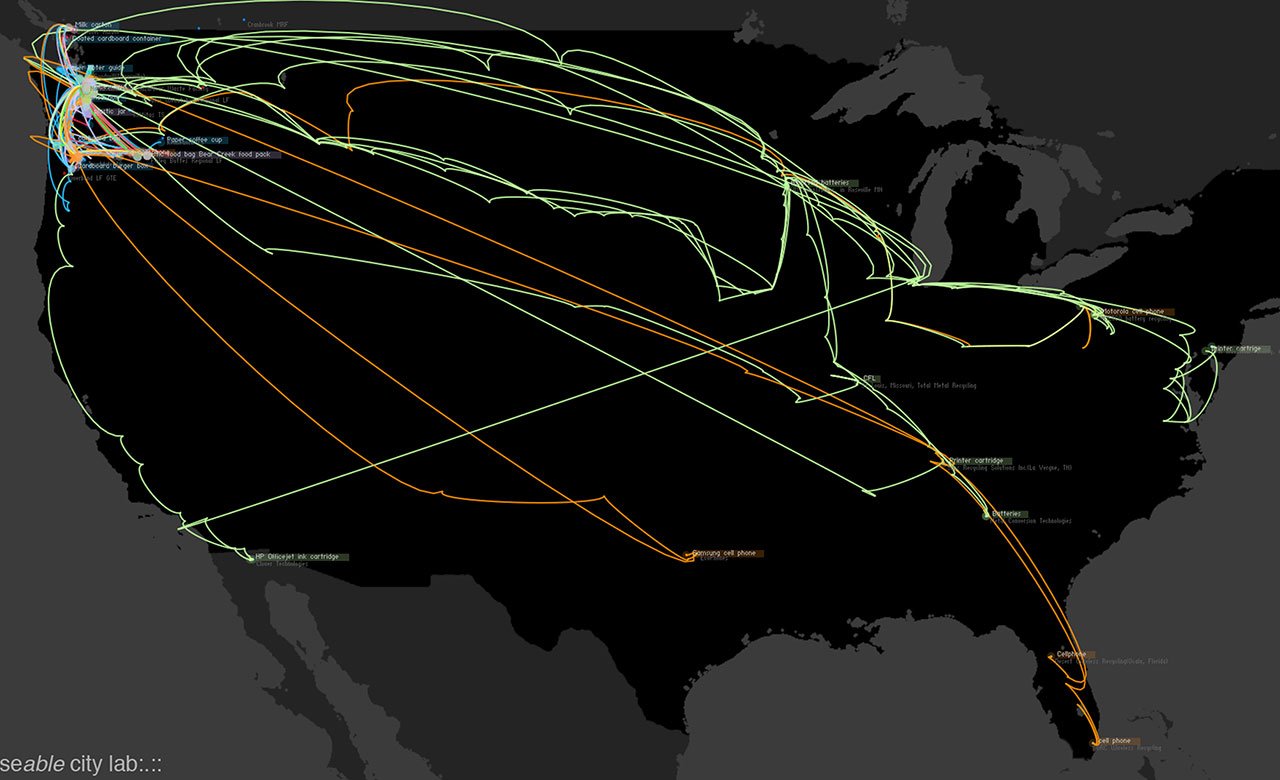 The results, following a first deployment in Seattle and a follow-up that was completed in 2016, focusing on the global flows of e-waste (called Monitour), highlighted the distance our rubbish travels once it's out of sight. Indeed, how often do you consider where the rubbish truck goes once it's picked up your bags? A conservative estimate would land around 'almost never', with citizens willing to literally and figuratively wash their hands of waste once it's departed our immediate field of vision.

"Results showed how surprisingly far some of the waste travelled, effectively spreading across the entire country. Electronic and household hazardous waste, for example, which was sent to specialised recycling and re-use facilities in other states, travelled on average more than 1,500 km (932 miles). A printer cartridge reported the longest trace with a length of 6,152 km (3,823 miles), suggesting that, in some cases, the carbon emissions produced in getting waste to a recycling facility negates the expected benefit of recycling." 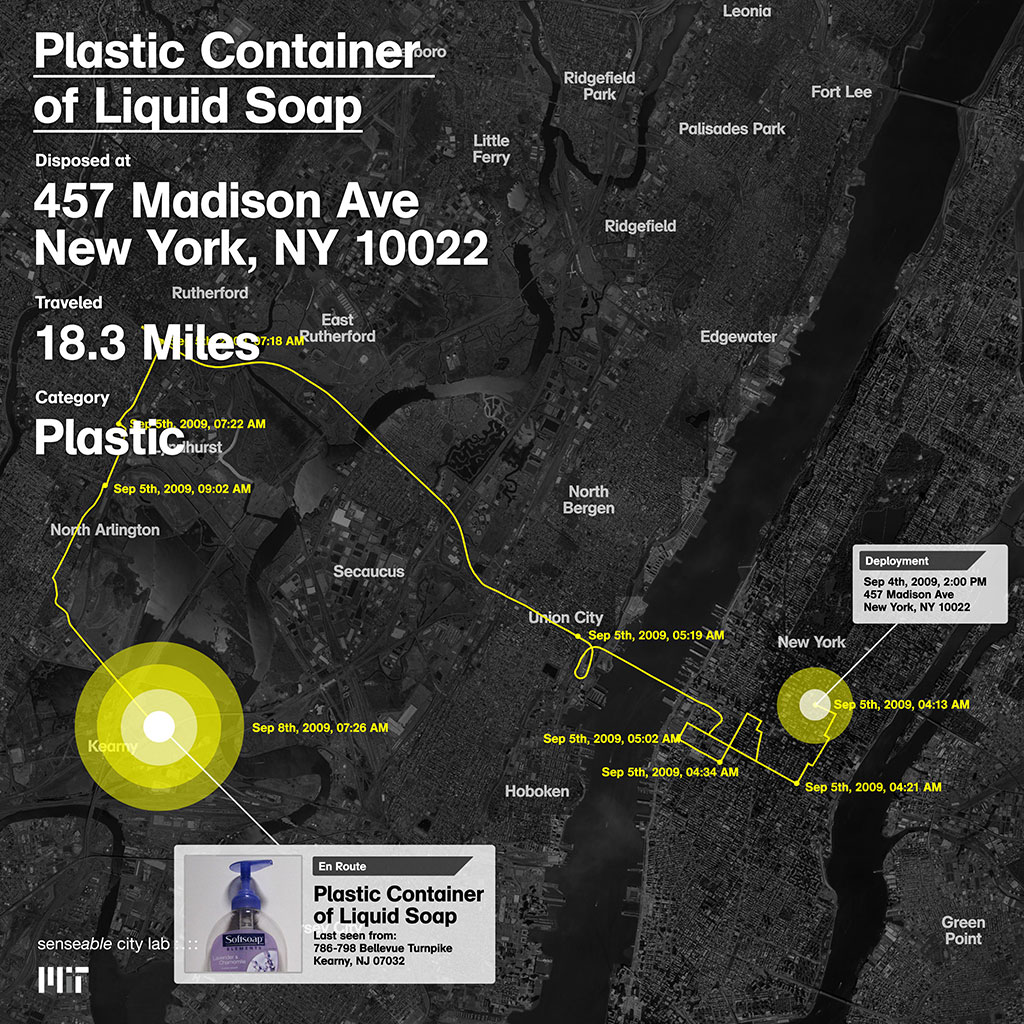 So, your recycling efforts may well end up being in vain. But how can this knowledge be used to improve the situation? 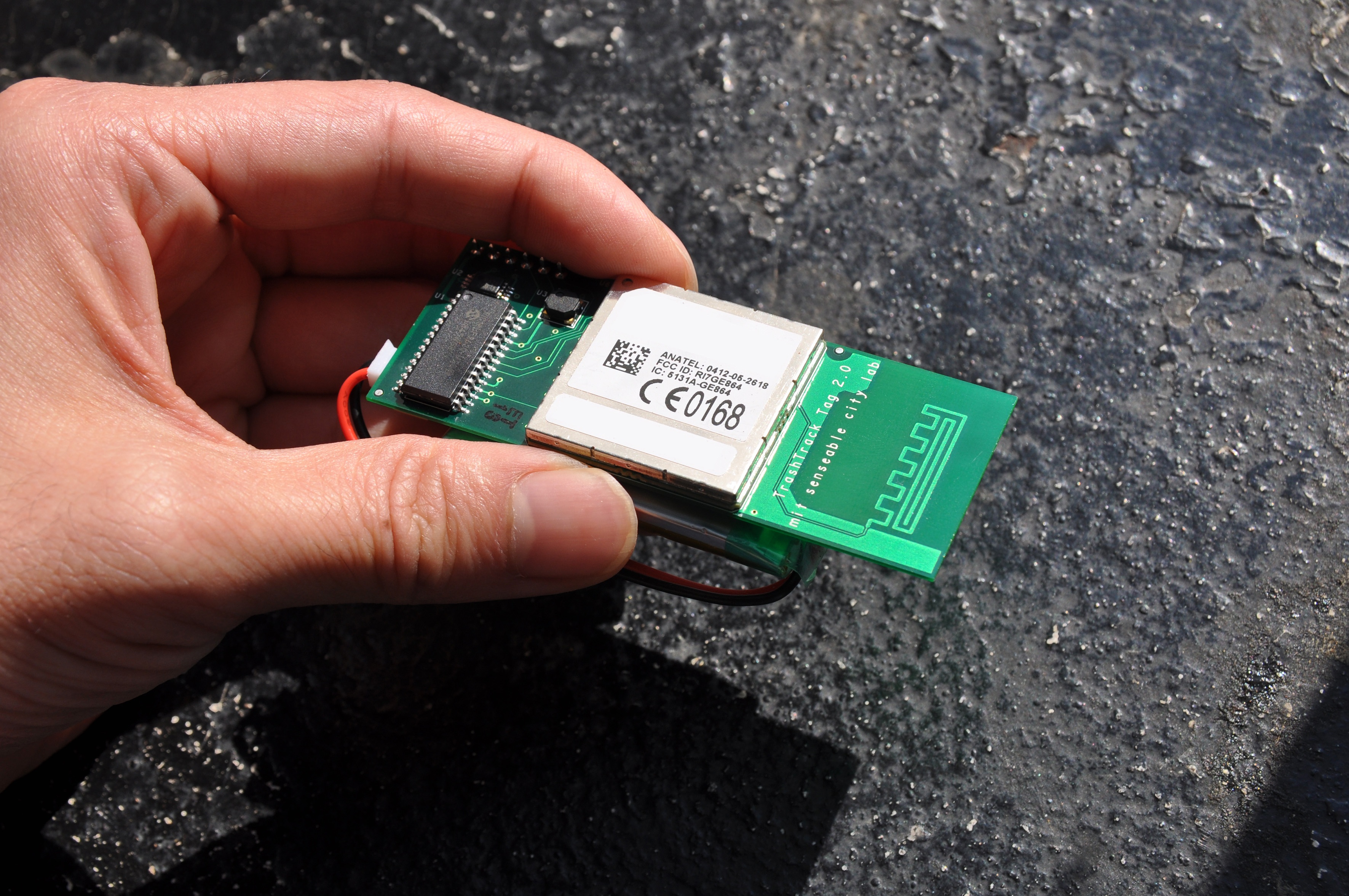 IoT tag used as part of the project

By inspiring this level of change across a city, Trash Track could have a monumental impact on waste management and, as a result, hugely benefit the environment. This, surely, is part of what a smart city should do -- both improve our lives, as well as inspire us to improve them ourselves. Carlo concludes:

"I believe in projects that help us better understand a city -- so that we can better transform it."

What do you think of the Trash Track project? Let us know in the comments below.