We’ve been casting an eye over the new HERE services, powered for the first time by sensor data from multiple car brands, and taking a closer look at what they mean for drivers now and in the future. Now, we delve deeper into HERE Road Signs.

We spoke with Miguel João Rocha, product manager for HERE, who worked on the development of HERE Road Signs. Miguel says:

“We use the sensor data of cars equipped with front-facing cameras to update road signs in our map. Once a vehicle detects a road sign, its position and value are ingested by the HERE Cloud to create daily map updates.”

How, though, is this different from services previously available? Miguel explains:

“The service represents a new way of map building. Historically, you’d have members of the team driving around and filming the roads, and then a production team would go through the video, making note of the signs before implementing them into the map. This approach, as you can imagine, has several drawbacks.”

“Not only does it take an enormous amount of work from all involved, but restrictions around both time and money mean that this method would only be employed once every few months or, in some cases, every couple of years.”

This means that many of the road signs would become out of date and inaccurate, as new speed limits, no overtaking zones or HOV lanes would be introduced and the maps fell behind. Miguel adds, “It could mean that a map’s road signs are inaccurate for up to two years.” 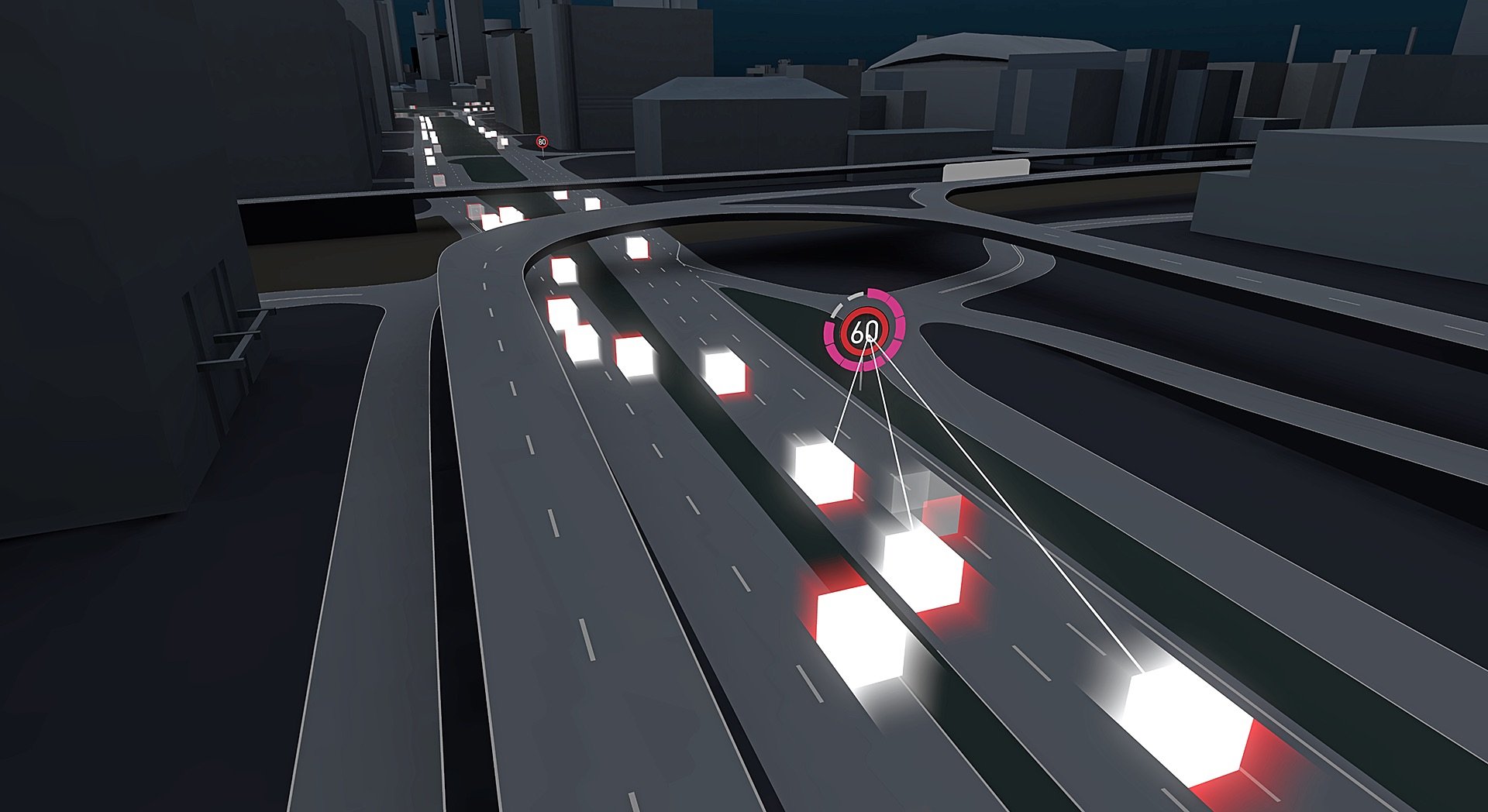 Thankfully, this is no longer the case. Miguel explains:

“Now, the sensors built into the vehicles are always looking out for certain sign-types and, as they detect them, the information is sent to the automaker’s cloud, and then to the HERE cloud, where it is processed and sent out as a daily update to users of our platform.”

The data collected by multiple carmakers plays a vital role in the development of HERE Road Signs, and the way in which users are updated. Miguel explains:

“Thanks to the agreement, we are now receiving information thousands of times per month for a single sign, with all of the vehicles driving past detecting it. This is incredibly useful, as it means that we know that the sign hasn’t been removed and that the map doesn’t need updating. The same applies if a new sign appears – we know that the vehicles’ sensors will pick this up, and we will be able to update the map.”

This means that HERE can now update its maps far quicker than ever before, and through the daily update service it can inform the fleet of these changes in a very short period of time. Miguel adds, “Updates have gone from potentially two years, to 24 hours. It’s a major difference.” 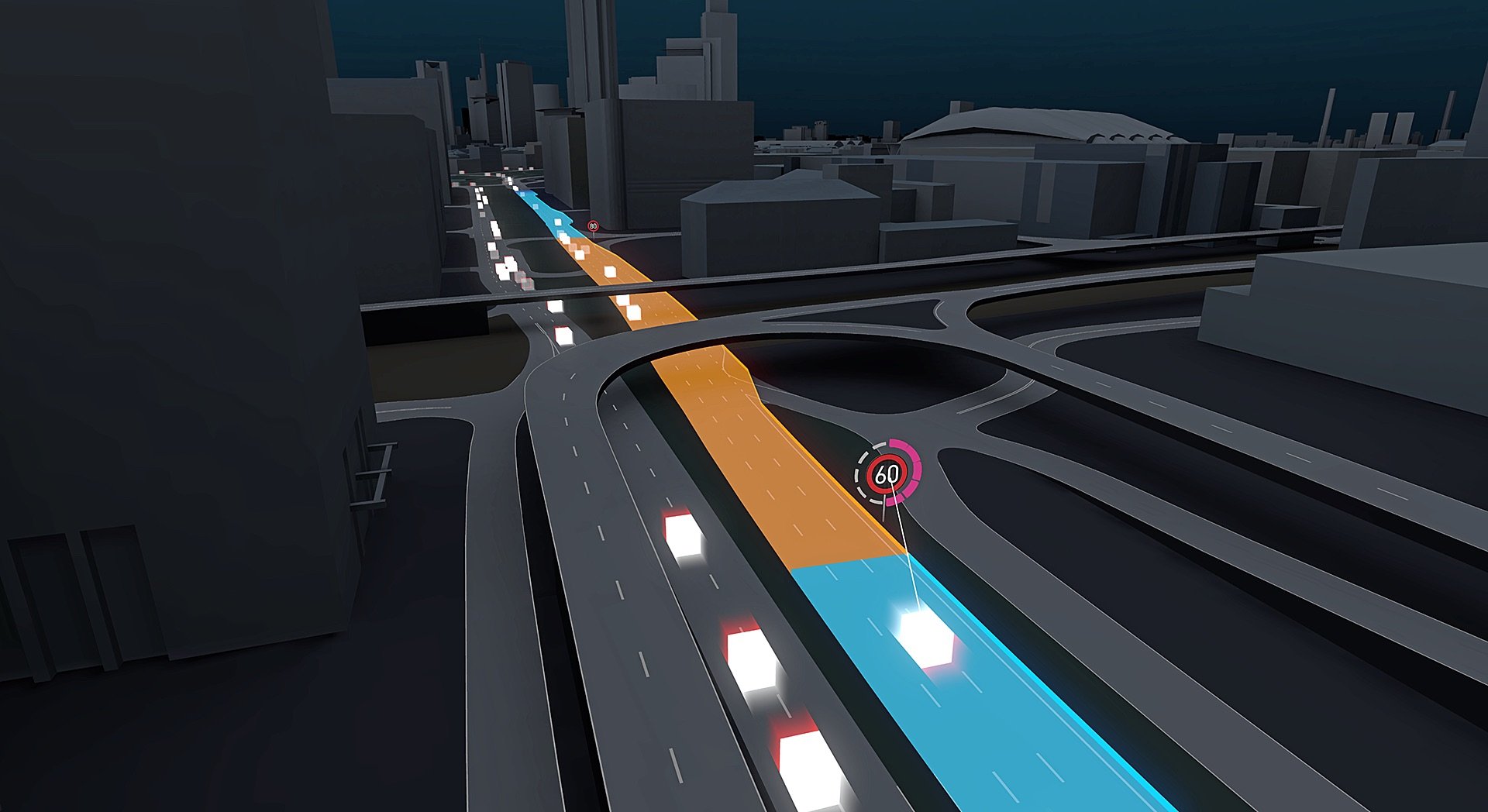 Also, when a driver misses a road sign or his camera is incapable of detecting one because of a truck in front of the vehicle, the driver will still know how to behave on the road, thanks to the update service.

Another major difference is the quality of the information. With the new service, HERE is able to provide maps with a higher degree of accuracy than ever before, with the sheer number of sensors picking up road signs ensuring better coverage than has previously existed.

Miguel says, “This quality is absolutely essential, not only for our drivers, but for ADAS systems like adaptive cruise control which will adapt the vehicle’s speed to the current speed limit. If this information isn’t up-to-date, the car can get it wrong and cause the driver problems.”

When discussing the use cases for ADAS systems it becomes clear that the benefits of the new HERE services can be keenly felt by the autonomous car. Miguel explains:

“The autonomous revolution requires perfect data. For example, as a user, you would not be happy to receive a speeding ticket when the car was driving itself. The vehicles need up-to-date, accurate information, and with the sensor data and HERE maps working together, we can make sure that everything works perfectly.”

This leads us onto the future of HERE Road Signs, and Miguel explains that the goal is to move from daily updates to real-time updates to support the autonomous revolution. He adds: 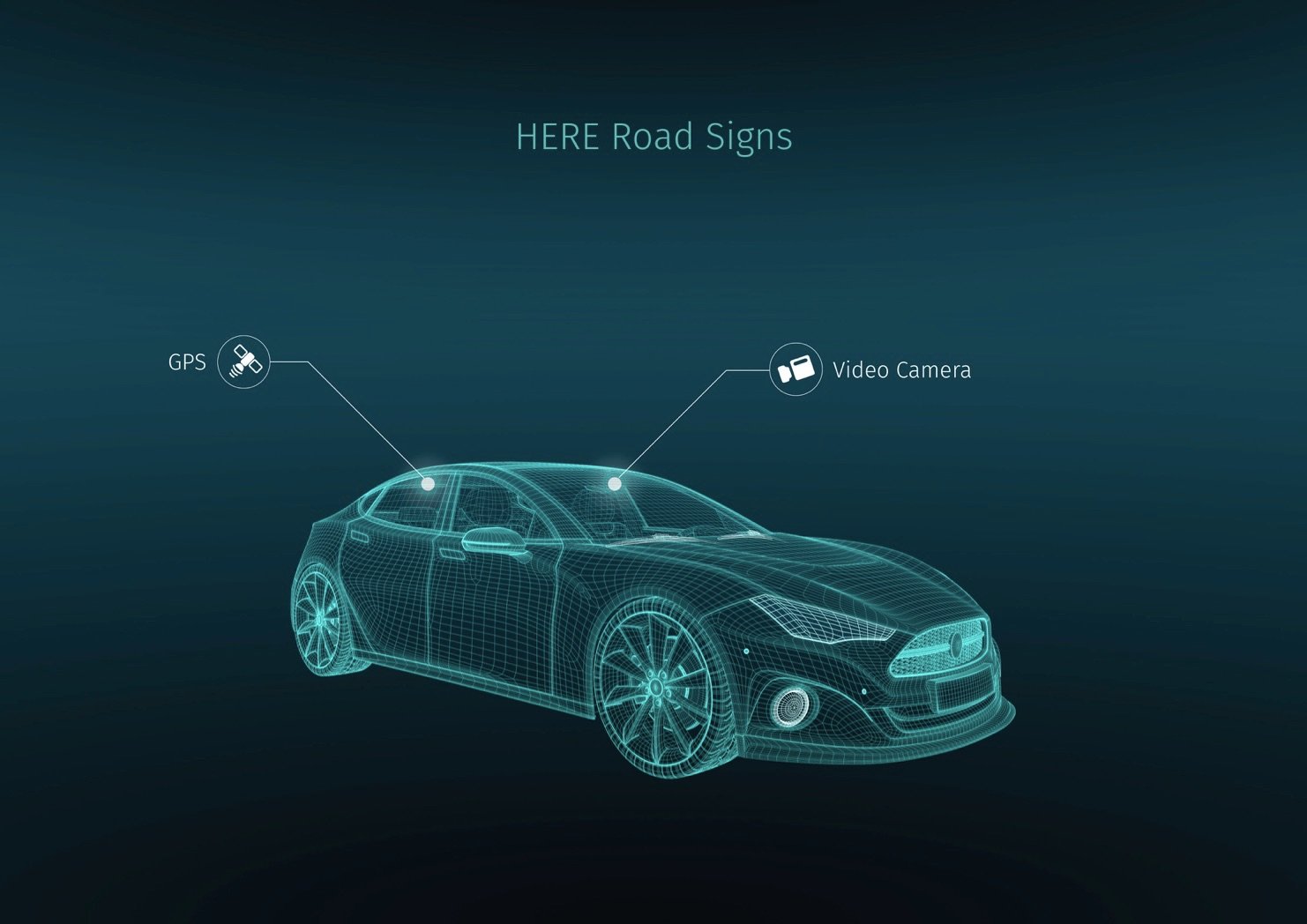 “For example, the variable speed limits on motorways, which can change at any moment, will be covered by the service next year. We’ll also be extending the service to other areas, such as one-way streets and lane closures. All of this will be included in the future, while the speed of the updates will also be increased.”

Miguel adds that the more carmakers join this agreement, the better the future looks for autonomous vehicles. The more data available results in better analysis, which in turn means that HERE can better distinguish updates that are relevant from ones that are not, in a much shorter time frame. He concludes:

“This collaboration means that everybody benefits from everybody else’s data, so it’s a service that’s not restricted to any one customer – anyone can use it. And the more participants there are, the better the service will be.”