HERE has always understood that a map is not simply a navigational tool. Back in the late 1990s, the team could see its potential above and beyond the map’s traditional remit. Take, for example, its use as a sensor in cars. 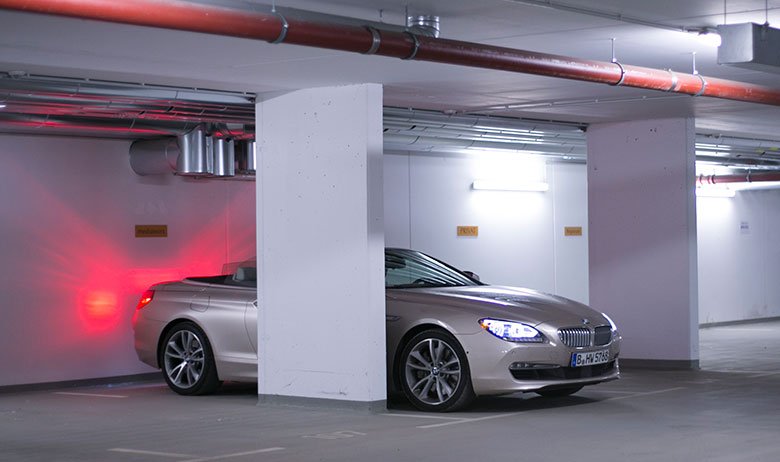 Dietmar Rabel, senior product manager in the automated driving side at HERE, told us: “We created a patent in 1999 for what we call ‘Electronic Horizon’ which allows cars to ‘see around the corner’ – basically the car can adapt cruise control or be more fuel efficient based on road attributes included in a map.”

Once ‘Electronic Horizon’ had been created, HERE thought it wise to get the auto industry to create or adopt a standard so that this kind of tech could penetrate the market.

“We invited and met with all the key people of the industry, from major automotive OEMs (original equipment manufacturers) to competitors such as TeleAtlas (now fully owned by TomTom),” says Dietmar.

From this an open forum emerged called ADASIS (ADAS Interface Specification), which continues to meet and will next be taking place on the 10th and 11th June in Berlin. 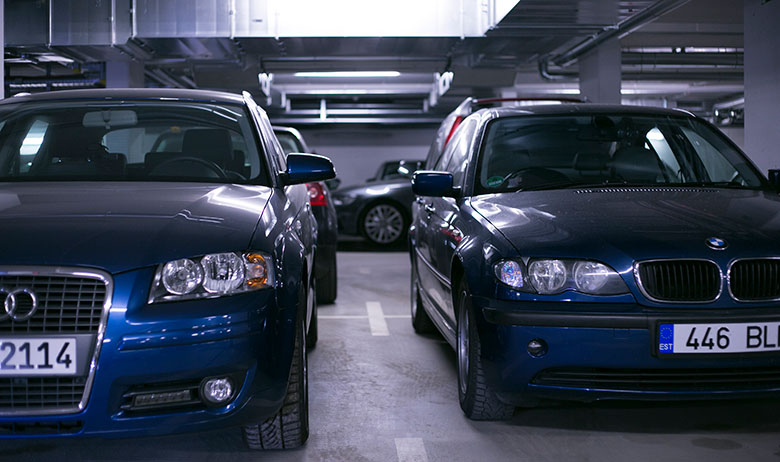 Since the creation of ADASIS, ERTICO, a public/private partnership of more than 100 companies aiming to develop Intelligent Transport Systems (ITS), has taken charge of organising the forum.

And from the formation of ERTICO, as initiated by HERE, the term Map Enabled ADAS (Advanced Driver Assistant Systems) arose -- a catch-all name for modern driving aids, usually sensors of some kind, that assist the driver. As well as cameras and RADAR, digital mapping could act as a sensor.

HERE maps don’t simply record the shape and direction of a road, they actually record many more attributes including slope, height, curvature, relevant traffic signs and lane information. And this information proves very useful when it comes to aiding the driver.

Dietmar says, “We began enriching our map database with data to power ADAS systems in 2004. In 2006, BMW debuted adaptive cruise control using our ADAS map data to anticipate the speed and curvature of the road ahead. And in 2009, with their Predictive Cruise Control, Daimler trucks were the first to demonstrate fuel efficiencies using our ADAS for long-haul trucking.” 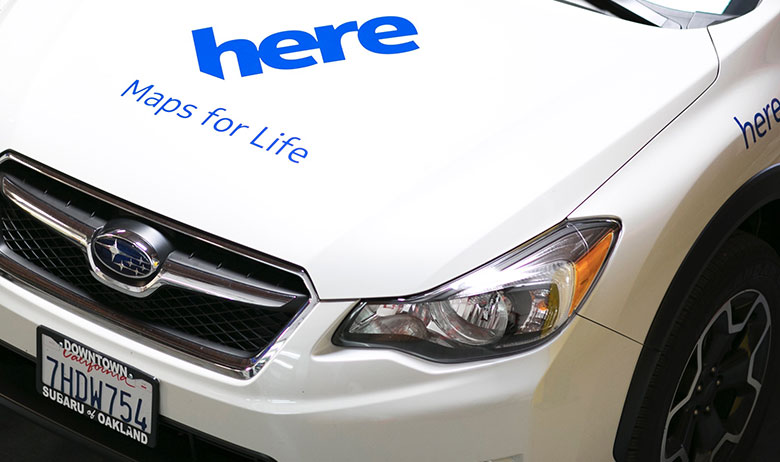 ADAS also means fuel saving. Take for example hybrid cars, which use electric energy going uphill but gather it again when going downhill. With ADAS, the car will know how much energy it will need to expend to get up a particular hill, how much it will recoup when it gets to the downhill section, then make a decision whether to engage electric power based on the balance between the two. Preliminary studies have shown that the ADAS approach could save the average car owner 5-10 percent on their fuel bills.

As ADAS tech develops and is used by a greater number of car manufacturers there will be a growing need for standardization.

A standard for HD maps

Dietmar adds, “HD maps need standardisation too, not much in terms of interoperability so that you can change map in your car from one vendor to another, but in terms of agreeing on what data is needed and how this data will be used by the car. For example, how accurate does this type of mapping need to be? We say, for instance, 10-20cm accuracy.”

To help with this move towards mapping standardization, there is already the Navigation Data Standard, which you can read more about here.

Not only is this type of mapping assisting the driver but it is also a vital ingredient in the creation of reliable driverless cars, a topic we’ve covered extensively.