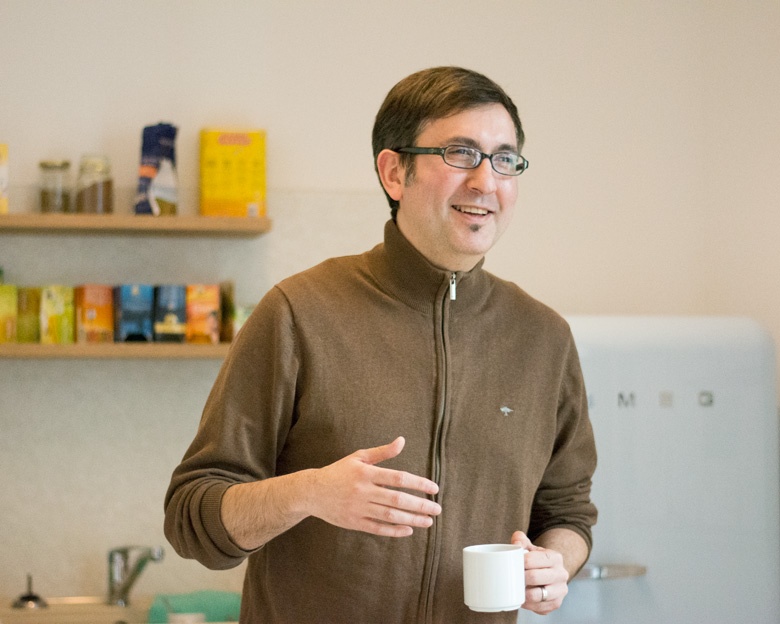 These break down into three groups.

Active safety aids. These use sensors to tell the driver when something that’s potentially dangerous is happening. It might include Lane-Departure Warning systems, where cameras detect when you’re moving over the lane markings on the road. Drowsiness sensors are another example – cameras that identify signs of sleepiness, such as your eyes closing for significant periods or your head sagging. Or Adaptive Cruise Control, which can automatically decelerate your car to maintain safe spacing from the vehicle ahead, spotted using radar or laser systems – or warn you to do so manually.

Comfort aids. Comfort aids are more about making the driver’s life easier. A good example is Parking Warning systems that use beeps or lights to signal the proximity of the vehicle behind you, so you don’t have to swivel about too much to be sure you’re not going to collide with it. Again, Adaptive Cruise Control systems could be cited, since they help take some of the mental effort out of driving on crowded roads.

Energy-saving. These systems take into account factors like the road’s slope and curvature to make the best use of your car’s energy resources. These include systems like Continental’s Dynamic eHorizon technology, already in use in Scania trucks; or Ford’s GreenZone technology that calculates the best use of hybrid car engines over your whole route to make the most of your battery power. 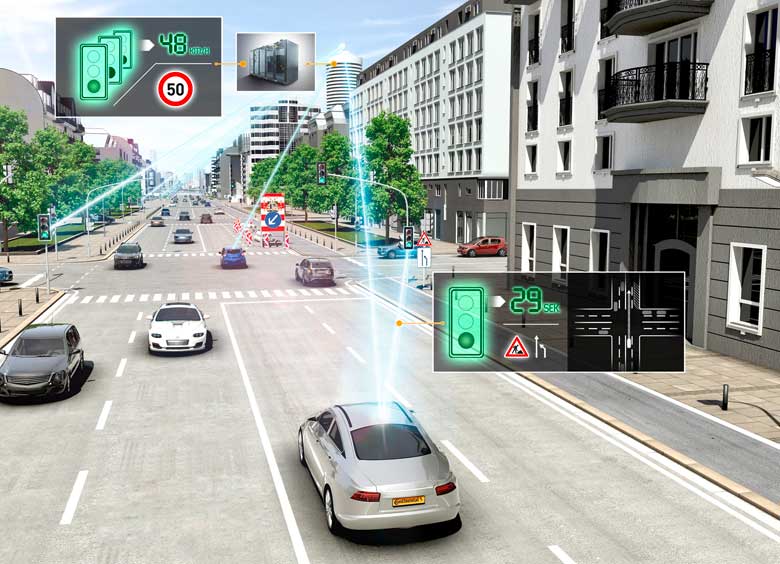 It’s this latter group of technologies, around energy-saving and the efficient use of power, where HERE has been most active to date, but there are plenty of safety and comfort applications, too.

“ADAS applications all make some use of sensors,” Juan explains. “Typically, these are cameras or radar. But we’d suggest that the HERE map is also a very important sensor.”

Remember, when HERE fully maps a road, we’re not just recording its shape and where it goes. We’re also recording the slope, height, curvature, relevant traffic signs and lane information. “A fully mapped road has more than 20 recorded attributes that can be used by ADAS applications,” says Juan. “Some of these attributes are not of enormous interest to human drivers, but they can be very useful for your car.”

A good example would be Adaptive Lights, headlights that can swivel laterally as you go around a corner. A car that is aware of the map ahead could start to change the angle of your lights pre-emptively, and know when it’s time to start moving them back as the curve straightens out.

A car that knows it’s on a mountain and about to start going downhill knows it can rely on electric power to get it to the bottom of the hill. Alternatively, there are significant fuel savings and comfort advantages to be gained by automatically changing gear shortly before the uphill slope begins: your car can do that because it has ‘seen’ the approaching slope on the map. 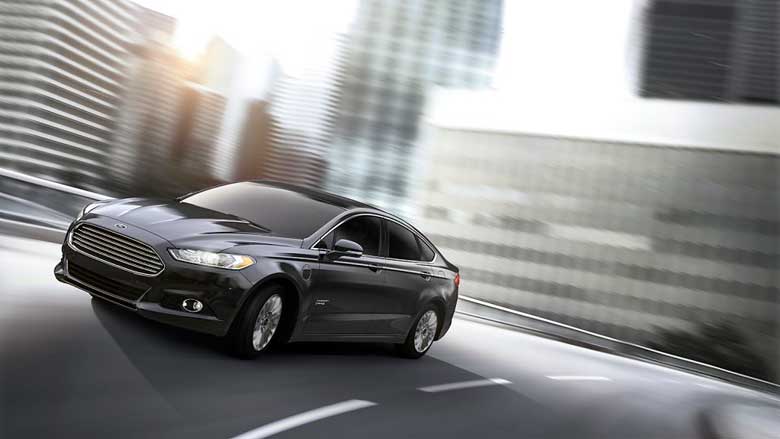 How will ADAS evolve next?

A current development is to bring live information to your vehicle’s systems by connecting it to the cloud. Systems designed to make the best use of power as well as, of course, navigation systems, can operate even better if they know the live state of traffic on the route ahead.

Before long, that information is very likely to be supplemented by information direct from individual vehicles ahead of you. If a car sees something that’s not on the map, such as road works that close off a lane, or a lorry that has shed its load, its sensors can report that and pass on the information to the other cars in the network. They can then adjust their speed or recalculate their routes to take account of the new information. Chris Davies at Slashgear called this next evolution of HERE capabilities a ‘self-healing map’.