Birds, Limes, Spins and more, is any e-scooter safe from vandals?

Please stop throwing e-scooters into the nearest body of water!

Divers pulled nearly 60 electric scooters and rentable bicycles from the Willamette river in Oregon over the summer, but this is nothing new. In California, “e-scooter abuse" has been going on since e-scooters hit the streets in late 2017. Several social media accounts glorify scooter vandalism such as @birdgraveyard on Instagram and the @ChicagoFails Twitter account. But what is being done—if anything—to quell this upstart in scooter vandalism and will the fear of theft and vandalism stop future micro mobility startups in their tracks?

How e-scooter companies are taking action

Vandalism and theft are putting the pressure on e-scooter companies to churn out tougher, more-resistant models and develop anti-theft solutions. For instance, Bird's latest model, Bird Two, is fitted with “self-reporting" damage sensors, anti-theft encryption, a sturdier kickstand, puncture-resistant tires and fully concealed wires and screws. These autonomous sensors will help Bird mechanics (who should be called “veterinarians" in our opinion) to locate and repair the vehicles faster and more efficiently, helping to keep potential riders safe.

In San Francisco last year, Scoot reported that 200 of their new e-scooters, Scoot Kicks, were damaged or stolen within the new model's first two weeks. By the end of 2018, Scoot implemented scooter locks to help thwart thieves.

“This will not prevent all theft and vandalism, but it will reduce the rate to one that is sustainable, both operationally and environmentally," Scoot founder Michael Keating said in a company blog post. “We wish we didn't need this lock but the reality of operating in San Francisco and many other cities is that assets like shared EVs need to be secured so that they can be used."

But some scooter companies believe that being new to the mobility game is what's making them an easy target for vandalism. Spin's co-founder Euwyn Poon said in an article that the vandalism “might be fun for a while," and continued, “When something new rolls out, people think it's funny. But then the excitement goes away. And suddenly, it's not a new thing."

Can we have nice things?

While e-scooter theft and vandalism certainly appear to be an epidemic, Lime stated that in fact less than 1% of their vehicles in the U.S. had been vandalized in 2018.

Many e-scooter companies made their debut by popping up (in some cities literally) overnight without first asking the city's permission. After the scooters debuted, cities pushed back, and then e-scooters re-entered the urban mobility scene the proper way. When vandalism started happening, e-scooter companies came back with rougher, tougher models. It appears these companies are acting first and thinking second, but at least they're adapting.

Perhaps vandalism is all part of the e-scooter narrative of pushing the envelope and learning as they go. Either way, if e-scooter companies hope to be viewed as a serious solution for last-mile challenges, companies must come to understand how they can work best with the citizens they wish to serve. By continuing to ensure the e-scooter-riding public are educated and informed and working with cities to establish regulations and best practices the rocky road of e-scooters might smooth out after all. 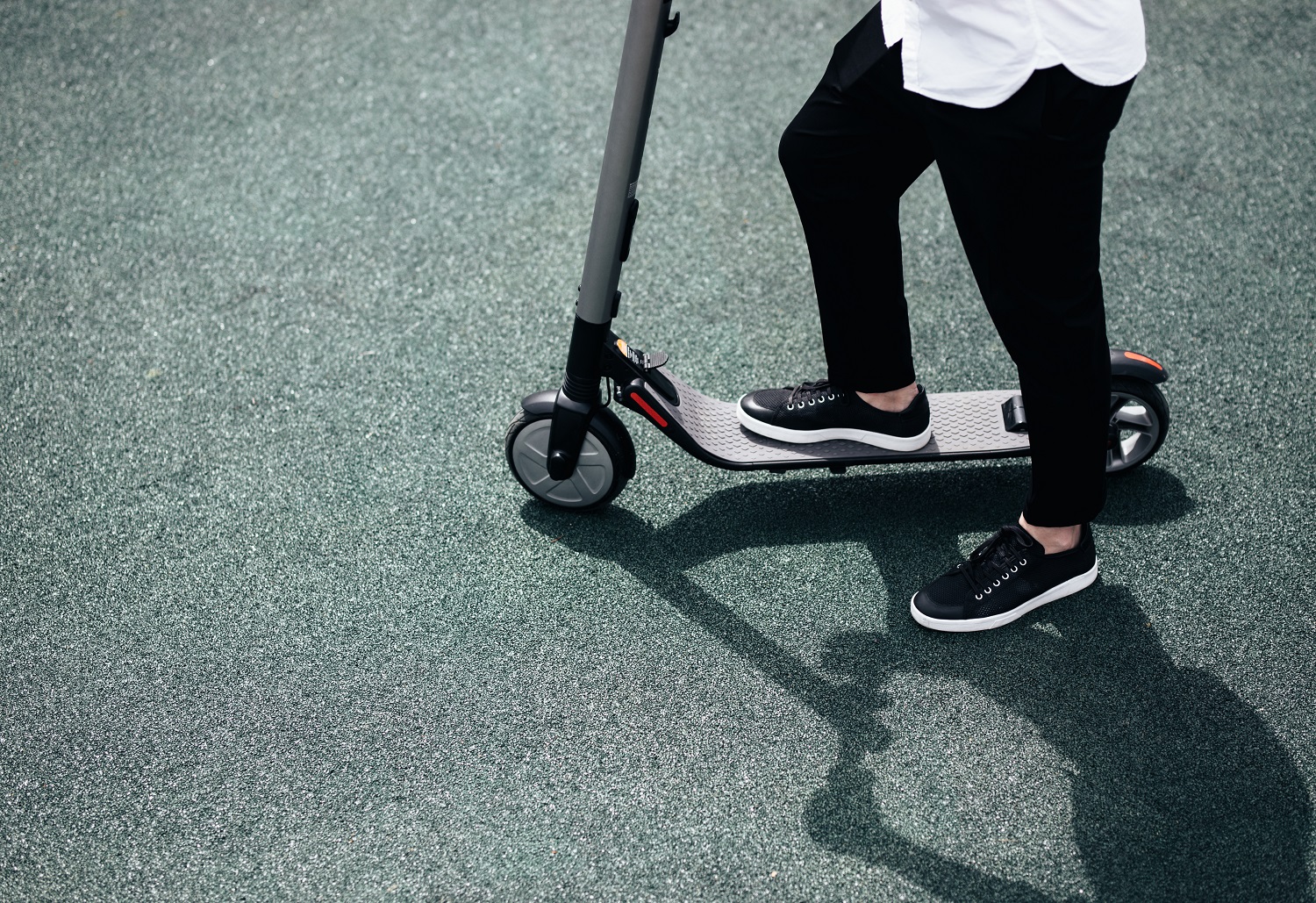 We took a closer look at how e-scooters rapidly made their mark across the globe.

E-scooters may be the outspoken poster child for the micromobility revolution, but there are many other vehicles and services hoping to improve urban mobility. Download your free eBook, Harmonizing urban mobility to learn more.