Skip to main content
HERE360 blog
Why own a car when the autonomous world is right around the corner?
5 min read 12 February 2019

Why own a car when the autonomous world is right around the corner?

Technology has given us more ways to get around than ever before. But does that mean people are getting around differently? Depends where you look.

Because while the likes of ride-sharing and bike-sharing have become go-to transport options in many cities around the globe, private car usage has been surging in others.

What’s clear is that new modes of mobility – be it through the spread of the sharing economy or the impending arrival of autonomous vehicles – don’t change transport habits by merely existing. Rather, commuters need to be given a compelling reason to change.

The U.S. may be the home of Lyft and Lime, but the nation hasn’t shaken its love of private travel. From 2012 and 2017, car ownership in major cities didn’t just increase – it grew at a faster rate than the population. It’s a stark change from the years between 2000 and 2012, when public transport usage was burgeoning.

While transit ridership is rising in cities like Seattle, others have become more car-reliant. In Los Angeles, the number of car-free households has dropped 11 percent since 2012. Much of this is led by growing affluence and vehicle affordability, suggesting that people prefer to own cars if they can.

It’s a similar story in Australia: nationwide, the population has grown slower than car ownership (27 percent versus 43 percent) in the five years leading to 2016. The number of car-free homes has changed from 14 percent to eight percent since 1991, and the proportion of multi-car homes has increased from 46 percent to 58 percent. 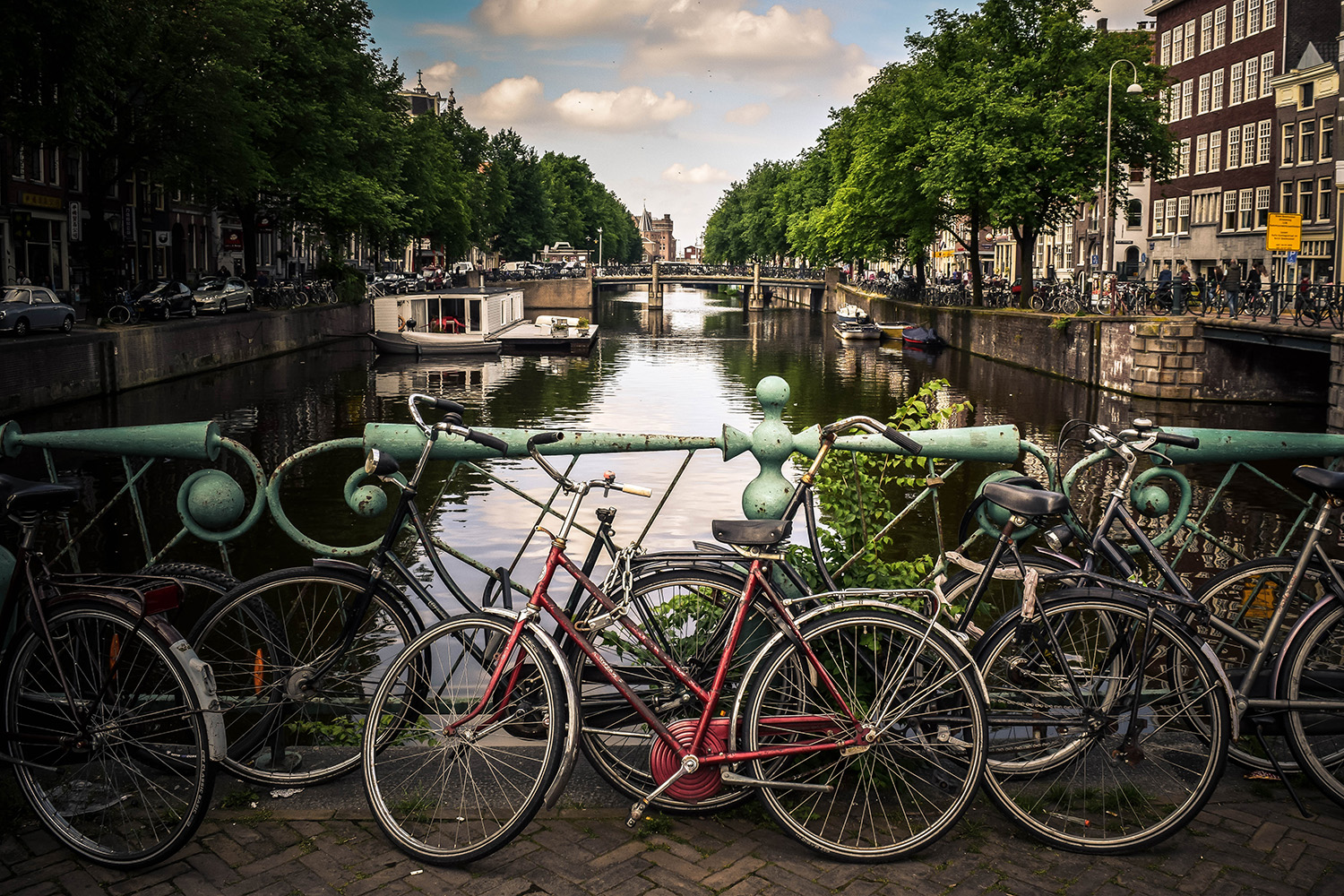 It’s a far cry from many European cities, where citizens have embraced the opportunity to become less dependent on private vehicles. Following the introduction of a bike-sharing scheme in 2005, Lyon saw a 20 percent reduction in cars entering the city over the course of a decade, and this is trend is expected to continue despite population growth.

In this same period, London’s number of car commuters dropped to 15 percent, caused by a shift from private to public transport usage. And this isn’t just a metropolitan trend: young people around the UK are driving less, and traffic is growing more slowly than it has in decades.

So why are alternative transport options seeing more uptake in these places? It’s because of concerted government efforts to drive residents away from private car usage in order to reduce traffic and make urban spaces more liveable. To achieve this, these cities have instituted plans to improve public transport and develop cycling and walking routes, and people have responded by making greater use of all their mobility options.

The next big change

Another huge change in mobility – the proliferation of autonomous vehicles – is on the horizon, and it begs the question: will it see car ownership swell, or will it encourage people to rethink how they get around?

Research from the University of Sydney suggests that autonomous vehicles may sway public transport users toward car ownership by virtue of being more convenient. They can drop you right at your door, look for a parking spot on their own, and avoid congestion by communicating with other cars in traffic.

However, if people stop driving themselves around because cars have become robotic chauffeurs, there might end up being less reason to own a vehicle. After all, wouldn’t an on-demand driverless taxi do the same thing, minus the costs of fuel and servicing? In this case, the determining factor may simply be whether private or public transport is cheaper.

But as evidenced by the shifts in London and Lyon toward public transport, policies and urban planning choices will be a major decider in whether people opt for private or public use of driverless tech. We’re already seeing this sort of thinking take place, such as with various proposals to restrict city streets to pedestrians and surround them with driverless public transport circuits.

Our mobility landscape has changed in recent years, and more changes are still to come, but that alone won’t alter transport habits. It’s how cities embrace and plan for these new modes of mobility that will decide how the population uses them.