Battle of the bikes: docked vs. dockless

Cities have awakened to the problem of last mile mobility, but one question about the solution remains: docked or dockless?

On August 28, 1922, New York City Mayor John Francis Hylan proposed one of the most ambitious public works expansions in the city's history. His plan would add over 100 miles of underground rail track across the five boroughs, resulting in a city where no resident would live more than 2 miles away from a subway station. As many residents of Queens and Brooklyn can attest, Hylan's vision - one of many public transit expansions proposed over the past century – hasn't come to pass. And the inability to expand infrastructure in NYC (as well as many large urban areas throughout the world) has given rise to the problem of last mile  mobility.

In 1965, a group of Dutch anarchists seemingly came up with the answer. The Witte Fietsenplan (White Bicycle Plan) is credited as the first urban bike-share scheme, and has since evolved into the contemporary Citi Bikes, Boris Bikes, Vélo a la Carte, and other bike-share plans, as well as dockless scooter companies like Bird and Lime. But the question remains - should cities invest in docked or dockless micromobility?

Docked bicycles already have the lead when it comes to city-led micromobility programs, as demonstrated by the examples listed above. Implementation of docked bike-sharing is initially more resource intensive as, along with the bicycles, cities and their partners must also invest in the docks themselves. In addition to the monetary investment, these docks also require physical space, usually at the cost of on-street parking. And placing the docks requires planning - transit hubs are an obvious choice, but you also need to place them where people actually live. 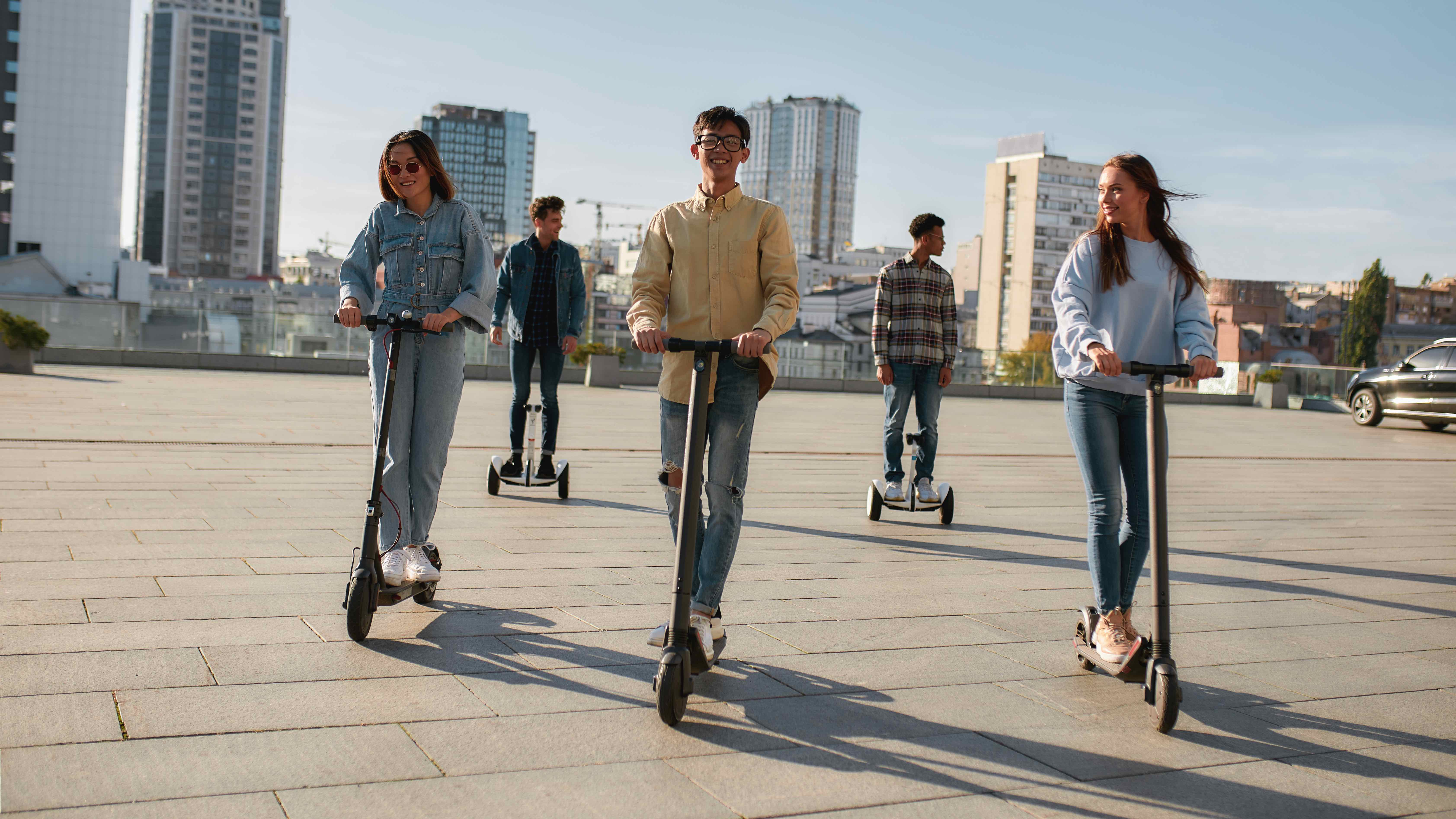 No Dock, No Problem?

The greatest strength of dockless bikes and scooters is also their greatest weakness. With nowhere to call 'home', these bikes end up wherever people leave them and unfortunately, users haven't proven to be the most courteous. Even ignoring the outright vandalism and littering, dockless bikes have a habit of clogging up the busiest squares and thoroughfares, which is just a symptom of the reality that dockless bikes generally don't travel very far. It makes sense that these bikes would gather around the most popular areas in a city, but that creates issues for those who have a further commute.

However, dockless bikes have another advantage besides just being cheaper. Because riders can (and do) leave them everywhere, they could represent a realistic last mile solution. There's no need to rush to find a dock before a time limit expires, nor a walk from the dock to your actual destination.

Out of Chaos, Order

Perhaps the most useful system would be a dockless system that evolves into a docked one. By tracking where the bikes end up (so long as it isn't at the bottom of a river or canal), planners can learn where bikes are most wanted. Dockless bikes could reveal previously unknown “desire paths” through cities to help determine where to build out infrastructure such as bike-lanes and racks to meet demand. If the plan for your bike-sharing scheme is to help people move around the city faster, dockless might be the preferred path.

But ultimately, like all public infrastructure plans, bike-shares are an experiment in social engineering. A good bike-share program shouldn't just cater to the people who already want it, but encourage more people to use a greener, quieter, space-saving alternative.

Simply put, if a bike-share is being considered mainly for the benefit of those who already have access to city centers, dockless is the fastest and cheapest way to go. However, if the goal is to give more people access to public transit, you need to ensure those people have access to bikes - and docks are the easiest way to ensure this happens.