Considering autonomy on the ground and in the air

Be it self-driving cars, or self-flying drones, autonomous innovation is here to stay in the market. Smart companies are keeping pace with the regulations that oversee them.

If you attended any of the tech conferences this summer, one could not turn the corner without running into the topic of autonomy. But hot on the heels of any conversation regarding self-driving, self-flying, and self-optimizing systems was the issue of security and safety.

The marketspace for automation is still developing

In the automotive sector, it’s difficult to find a car manufacturer that isn’t researching automation in one form or another. Whether their innovations come in the form of advanced driver assistants like intelligent lane keeping, or Highly Automated Driving (HAD) features that will lead to full autonomy, the car industry as a whole seems to agree that making life easier and safer for drivers is the way forward.

On the other side of the self-driving equation are companies that were once solely in the consumer electronics space. Their software development know-how gives them an edge in quickly developing the algorithms and functions needed to create autonomous features, but those same companies have limited experience in mechanical engineering.

Meanwhile, it seems there is still room for startups. Kyle Vogt’s company Cruise was founded with the intent to retrofit existing cars with limited automated functions. That effort proved unsustainable due to lack of standardization across cars, but the company agile enough to continue on, ultimately being acquired by General Motors. This is all to say, no one has cornered the market yet, and we don’t expect that to happen any time soon. 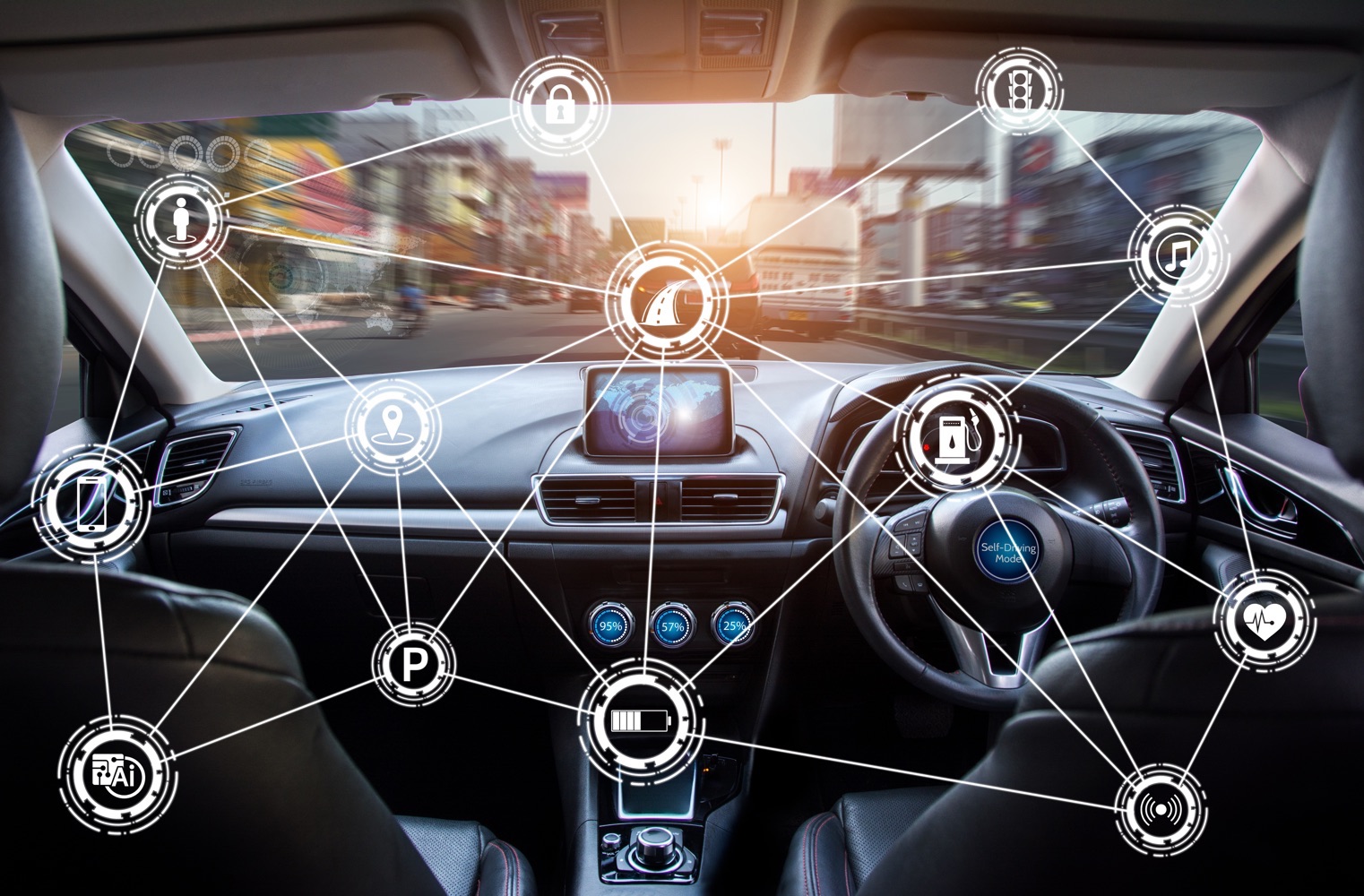 Drones are here, and many companies want to play. From delivery, to inspections, surveying, and film-making, a broad range of industries want in on the action.

Many people use the word “drone” as a blanket term that covers both remotely-piloted quad-copters and autonomous aircraft (and everything in between). But it has been pointed out that both examples have similar safety concern. If an autonomous drone knows where to go, it should naturally also know where not to go, shouldn’t it?

Meanwhile, remote-piloted drones are fully in control of the operator. What happens when a hobby pilot doesn’t know that they shouldn’t fly near a certain building, or into the approach lane of a local airport. Should a drone be smart enough to override what its pilot tells it to do?

Security in the drone space as a never-ending game of cat and mouse. That security touches everything from where drones can and cannot be operated, to what the fail-safes are when drones operate over populated areas.

Security will be critical, because the next frontier in drones is trust. Operators, be they pilots or autonomous fleet managers, need to trust their drones to do the right thing. To enable that, drones need to obey rules and laws that will be embedded in the drones’ software. That builds the confidence among operators, regulators, and the wider public.

Drone makers and automakers alike are eager to comply with regulation and security measures as they’re released by local governments. By keeping in step with the agencies that oversee them, they reduce the chances that over-reaching legislation might put a cap on innovation.

Innovation, naturally, will be the factor that separates the companies that succeed and those that fade into the background. We look forward to the continued features and innovations that come to market this year, and in the years to come.