Everything connected generates data, so behind every connected thing there's a data center. With billions of end points and counting, the need for capacity and demand for fast (real-time) processing power is escalating, forcing data centers to "the edge". Soon you could be driving in one.

Essentially, edge computing brings data capture and control and storage of high bandwidth content and applications closer to the user, eliminating issues of latency. According to a report from BI Intelligence, an estimated 5.6 billion IoT devices will use edge computing for data collection and processing in 2020, and we've only just begun.

In some cases, like with the connected, and eventually, autonomous car, the processing power required will be so great, the vehicle itself will act as a mini data center. Transferring too much raw data elsewhere simply won't be adequate or efficient. 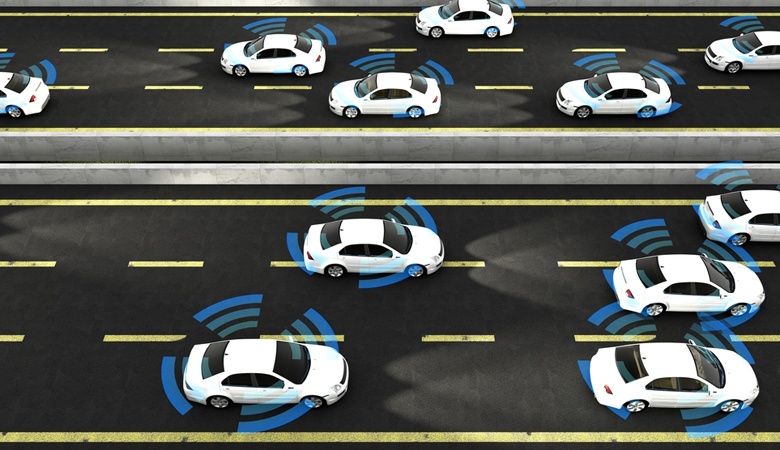 "A car creates so much data," says Ivan Sucharski, Senior Data Scientist at HERE, "and sending information to the mothership [i.e. the cloud] to be processed and returned won't be fast enough for certain critical actions needed for highly autonomous driving, for example. To enable a much less data-intensive process, decisions will have to happen in the car itself. We'll be powering those decisions in the car at the edge."

He explains that localized methods will use processing power inside the car to make instant decisions, and then intermittent contact with the cloud will update status more globally.

So much data, so much power

How much is so much? Per day, each autonomous vehicle is predicted to generate about 4,000 GB (4 TB), according to calculations from Intel CEO Brian Krzanich. From a power perspective, another industry expert estimates 200+ CPUs per self-driving car -- "a data center on wheels."

Ivan says, "Imagine your car's processing capability to be so powerful, you might be able to rent it out. Parking lots would basically be filled with dormant servers." 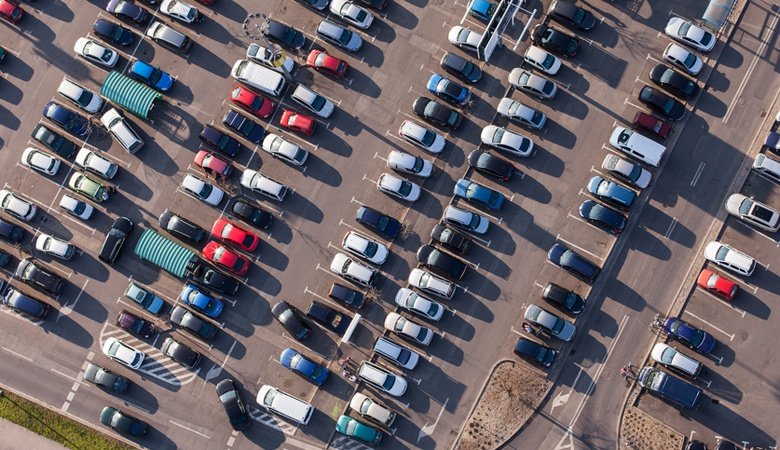 We are already seeing cars evolving into hot spots with services like Verizon Hum.

This type of redistribution of resources is one of the location trends the HERE Design Forward team identified. With the location of work and people shifting continuously, the old, static models of supplying resources are changing too, moving towards a hyper-local demand network rather than a centralized one.

For example, with the growing number of electric cars on the roads, new models for supplying and storing power are necessary, since it may be needed anywhere the cars themselves can go.

By the same token, a car's computer -- when not driving -- could be used for on-demand processing power, effectively making it an edge data center.