Can an autonomous car pass its driver’s test?

Autonomous Vehicles and Advanced Driver Assistant Systems (ADAS) will change how we use our roadways. But before that happens, we’re going to need to agree on some standards.

To create a universal baseline of safety, there must be consistency.

In fact, the success of autonomous cars may depend on consistency. Contrary to exciting marketing messages, auto makers don’t (and shouldn’t) have carte blanche to launch AI-driven vehicles onto the roadways. Indeed, any “one off” self-driving cars could pose a serious danger to traffic and other drivers.

This isn’t to say that car-makers won’t compete to produce better, faster, more convenient features (they will); it's to say that they must innovate with the full knowledge that their self-driving cars and ADAS absolutely must work and play in an unpredictable world filled with other human and AI-driven cars. 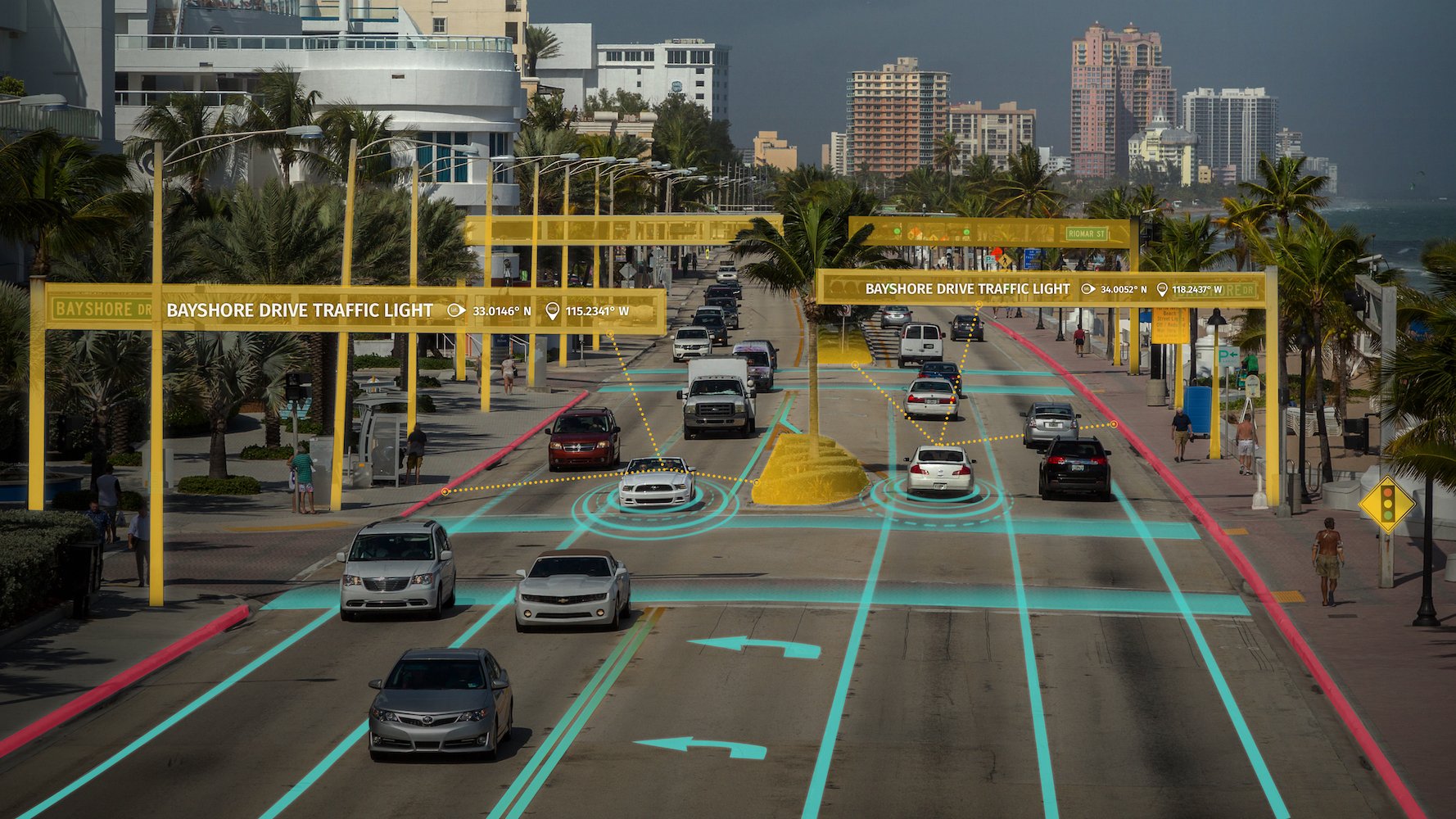 A connected car that stalls in the middle of the road needs to speak the same language as all the other connected cars behind it.

It makes sense when you think about it.  Any self-driving car’s functions must be secure against digital intrusions or malware. If there are multiple AI vehicles on the road, they must respond in a predictable, coordinated manner in complex situations – like during a sudden rain storm that renders radar sensors unreliable.

Autonomous cars will be put to the test

Autonomous cars will someday need to earn their certification, to be cleared safe to drive, from labs like TEQMO.

What will they test for? In principal, everything that contributes to the safe operation of autonomous cars.

For starters, UTAC CERAM will test vehicles on the security of their software. If your life is in the hands of AI and ADAS functions, you and the drivers around you need to be confident that your vehicle’s software can’t be compromised by malware or OTA updates.

Second, they’ll be testing how AI-powered cars can act and react as a network of connected vehicles. Most self-driving vehicle functions on today’s roads work wonderfully on bright, sunny days in mild traffic. However, in heavy rain, snow or on very curvy roads, most vehicle sensors go blind. UTAC CERAM will determine if that blindness can be overcome by connecting all cars to unified networks with a unified language.

How will AI vehicles perform certain emergency maneuvers such as avoiding a sudden object in front of the car? How will Level 3 autonomous cars react if they ask the driver for assistance, but get no response? What are the minimum safety and performance standards for car sensors, data recording, AI, and high definition maps? UTAC CERAM aims to define the safest possible answer to all these questions. 2020 will be an important year for automated and autonomous vehicles, with the first regulations for highway-automated driving, cyber-security, SW and OTA updates taking effect, and with the first Euro NCAP gradings.

Autonomous vehicles need a specialized machine-readable data source like the HERE HD Live Map. Although many autonomous car companies are creating and building their own high definition maps, none of them are standardized across the industry. This means the data sources between one car and another may be different, meaning two different autonomous cars could see two very different pictures of the road.

Again, we see that a standard is necessary. HERE is stepping forward to help usher in a lasting collaborative solution. As part of the testing scheduled for TEQMO, HERE will capture and provide high definition maps of the full testing facility, for free. This effort will help to produce the essential safety standards against which all future autonomous vehicles will be tested.

We’re proud of this collaboration, the same way we’re proud of our long history powering the automotive industry. By providing the precise digital maps, we’re excited to be a key player in bringing the next generation of autonomous cars and autonomous features to the world. 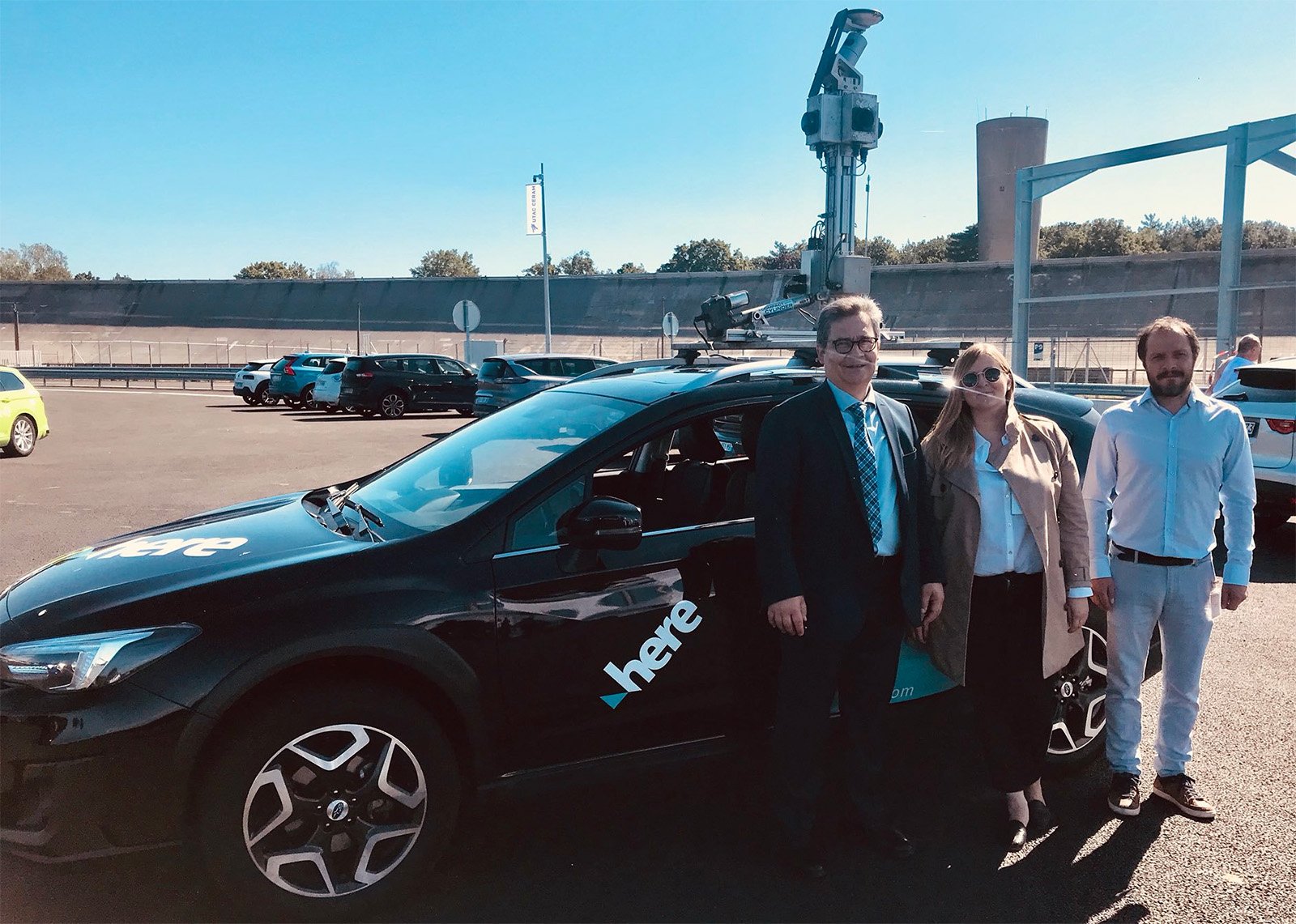