Why hydrogen isn't the best route to carbon-neutral cars

So, what is the best energy source for cars? It's a hideously controversial subject. Whatever you think about climate change, we can all agree that fossil fuels extracted from the ground will not last forever. One day, we'll need something new.

Right now, battery electric for town driving and hydrogen for inter-city travel are the hot favourites. But there's another option that has huge advantages over both. I'm talking synthetic hydrocarbons.

The basic idea is very simple. Pretty much any hydrocarbon fuel can be synthesised. Petrol/gasoline, kerosene for jet fuel, even diesel – though why you'd ever want to synthesise diesel is a good question.

The problem, of course, is that synthesising such fuels is an extremely energy-intensive process. Power that process courtesy of fossil-fuelled power stations and you are only making both the carbon emissions and limited fossil-fuel supply problems even worse.

But here's the thing. You could power that fuel production with renewable energy sources. The process goes something like this. Set up a solar power station somewhere near the sea with plenty of hot sunshine. The Gulf states that currently produce much of the world's oil happen to be very well suited for this, which is an intriguing coincidence. 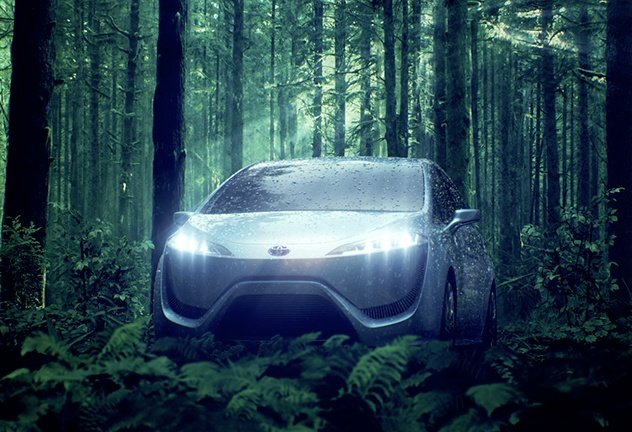 Anyway, you've got your solar power station. Use it to both crack hydrogen from sea water and scrub CO2 from the atmosphere. Now you've got the key ingredients required to synthesise any hydrocarbon fuel you fancy. That bit takes even more power, but so what? It's all solar energy.

The result is a true carbon-neutral fuel. Ship it round the world (note: you can use the same fuel to power the ships, so there's no carbon footprint associated with that process), burn it locally. Yes, you'd have local carbon emissions. But that net carbon emissions across the world would be zero. Whatever carbon you're emitting locally would be carbon previously extracted from the atmosphere to produce the fuel in the first place.

Of course, it's true that you'd also have non-CO2 emissions associated with burning fuel in combustion engines to think about. But modern catalysed petrol engines are actually remarkably clean and low in particulates if you're not worried about the CO2. Especially the ones that don't use direct injection – and direct injection only exists to reduce emissions, so that technology could be phased out gradually over time.

And if you want to aim for seriously clean city air, you can favour battery electric cars for inner cities and use carbon-neutral synthetics for long range vehicles. 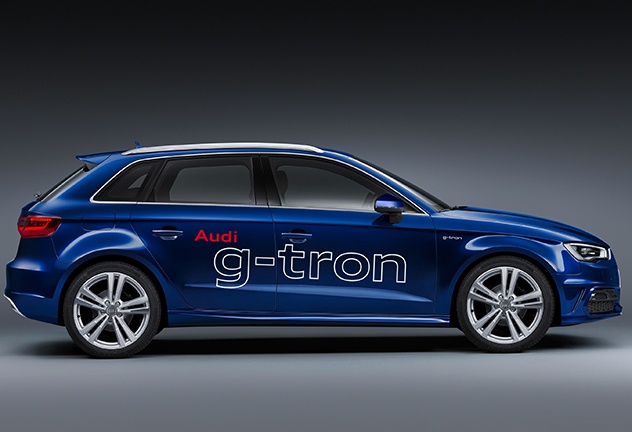 The really clever bit about all this is that you wouldn't need any new cars or any new fuelling infrastructure. You can simly fuel existing cars from existing fuel stations with synthesised carbon-neutral fuel. Instantly, your exisitng combustion car becomes carbon neutral.

Indeed, it's the kind of technology that suits phasing in gradually. Begin building synthesis plants and as they come online, mix in the carbon-neutral produce with the dino juice over time until you phase the latter out.

Yes, it's all much easier said than done. To fuel a significant number of cars, a huge new fuel production infrastructure will need to be created. But then that applies to hydrogen, too. The difference with hydrogen is that you'll also need to replace every car on the planet and build a whole new fuelling infrastructure to boot. 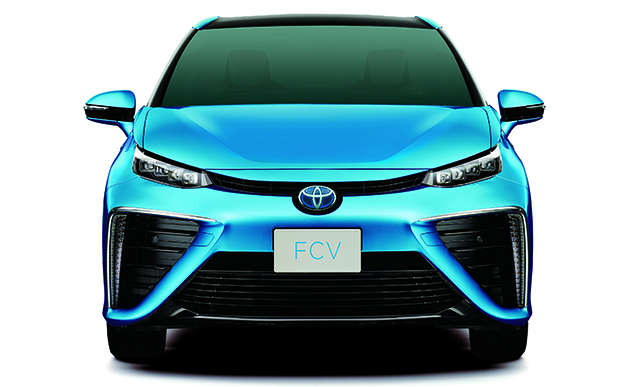 Put another way, with synthetic hydrocarbons, we can begin to reap the benefits as soon as the production of fuel comes on line. With hydrogen, we'll have to wait for the new fuelling infrastructure and for the world's installed base of combustion cars to be replaced by hydrogen fuel cell vehicles. That will take a very, very long time.

I first learned about the promise of synthetic carbon-neutral fuels when I visited Lotus Engineering in the UK three years ago. It's something they've been working on for several years. More recently, Audi has put some money behind the idea with the A3 G-tron, a hatchback engineered to run on synthesised natural gas. Audi is also now working with Global Bioenergies to optimise a new process for producing synthetic gasoline.

Sadly, it's pretty slow going, however. For now, the big barrier to all this is cost. It won't be cheap to produce synthetic fuels of any kind. Very likely, it will take sustained oil prices somewhere north of $200 to provide the necessary motivation.

Still, for me it comes down to this. Do we want are a fueling solution that gives us exactly what we want - ie hydrogen - but at monumental cost and over a very lengthy time frame of at least 50 years to really deliver?

Or do we go for an alternative that provides nearly all the really important advantages and will begin delivering benefits much more rapidly? On day, hydrogen may well be the answer. But I reckon the argument for an interim age of synthetic fossil fuels is overwhelming.