We’re living in the future

From Star Trek communicators, to Arthur C. Clarke’s newspads, to Tony Stark’s JARVIS; science fiction has long pointed toward everyday conveniences that we anticipate technology will bring into our lives. As sci-fi perpetually fuels our thirst for visions of the future, it’s easy to overlook how far we’ve come in just a few short years. We are, after all, living in the future.

Writers and storytellers have been predicting what the future will be like since 78AD, when Lucian of Samosata first wrote satirically of visiting the moon. Though that started nearly 2000 years ago, our dreams have been rapidly becoming reality in the last century. Here are a few examples of the tech that jumped from fiction to fact in the last 50 years.

The Star Trek universe has arguably provided more predictions for modern technology than any other science fiction franchise. Lieutenant Uhura received transmissions via a wireless earpiece. The computer of the Enterprise had voice command and response, interpreting common language with 100% accuracy. Any time Captain Kirk needed a hand, he could flip open his communicator and call his crew (if he had a signal).

Gene Rodenberry created Star Trek in 1966, and set it 300 years in the future. However, it was only seven years later, in 1973, that Motorola created the first hand held mobile phone.

Motorola went on to produce the StarTAC – the first cellular “clamshell” phone that emulated that cool flip-open gesture made famous by William Shatner. By the year 2000, Bluetooth Headsets were shipping to consumers, looking very much like Nichelle Nichols iconic earpiece. As for the Enterprise’s voice recognition? We’ll come back to that. 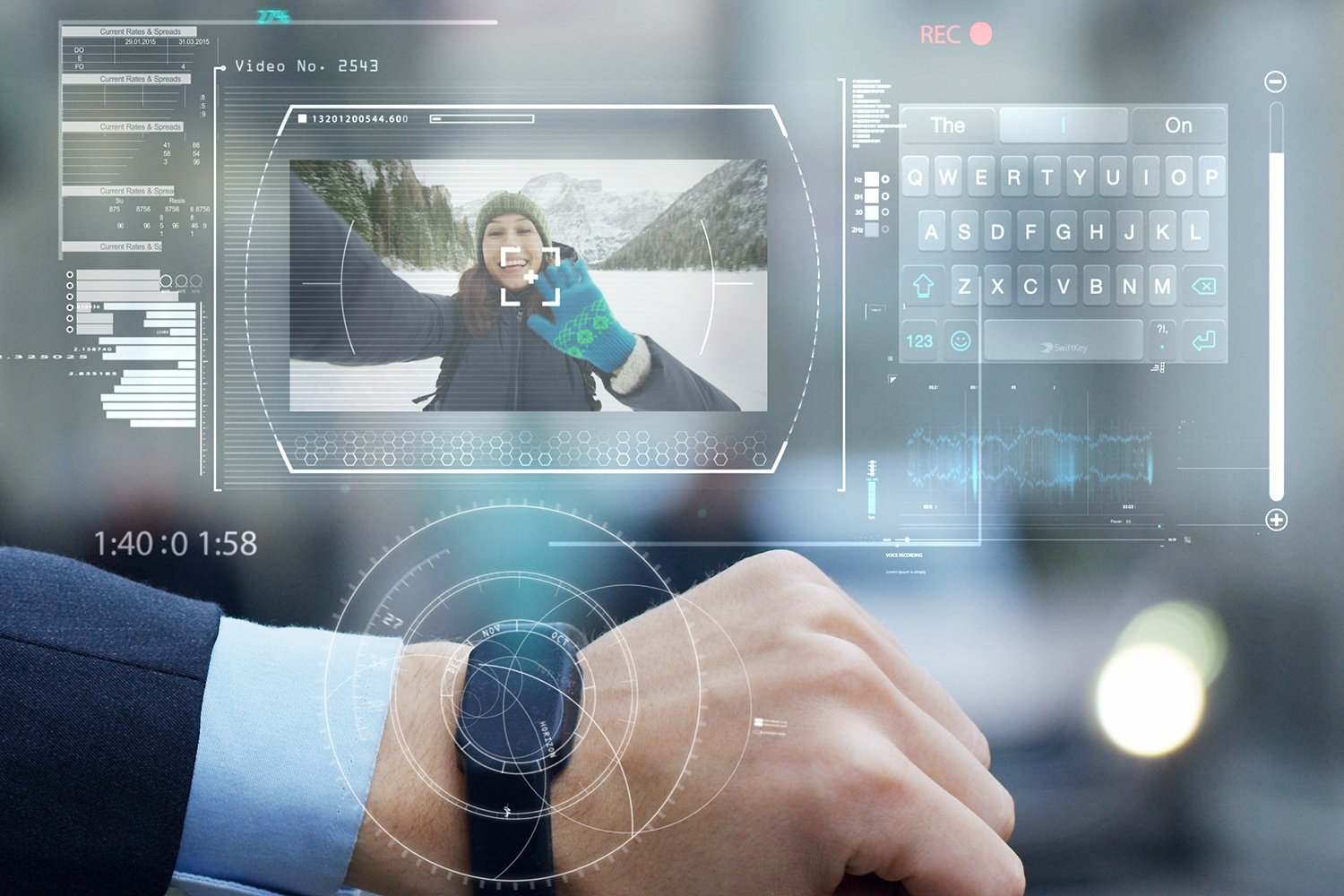 Those familiar with 2001 will likely think of the HAL 9000, the disagreeable AI computer that revolts against its masters. HAL also had perfect voice command recognition and response, and the film foreshadowed a host of other technologies like space stations and videophones. But, none of those were quite as accurate as one of the film’s subtler glimpses of the future: the newspad.

In an incredibly prescient scene, two crew members have a meal next to each other, and we find both of them lost in the personal multimedia tablets set next to their plates. The reality that followed: the iPad shipped to consumers in 2010. In this example, not only is the tech accurately predicted, but the portrayal of how humans interact with that tech is shockingly on point. 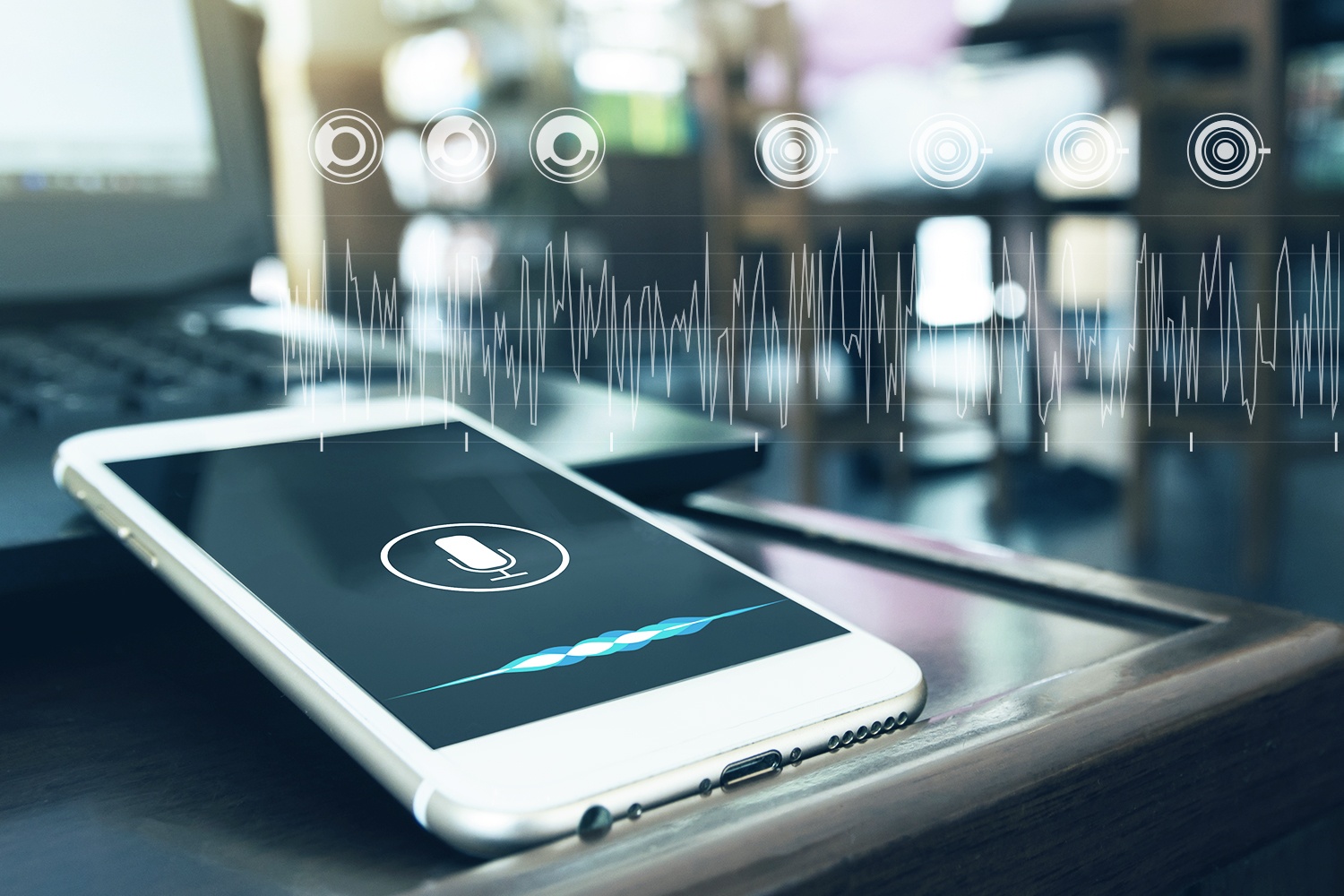 Just A Rather Very Intelligent System is Tony Stark’s AI personal assistant in the fictional Marvel Universe. Like the Enterprise computer and Hal 9000, JARVIS has perfect conversational recognition and response. What makes JARVIS more innovative is that it travels seamlessly across locations and devices. Wherever Tony Stark goes, be it in his armor, his home, or his Audi R8 Spyder; he only needs to say, “Jarvis”, and his personal assistant is there.

Alexa, Cortana, Google Assistant, and Siri all live on our smartphones & computers. All can be integrated into home entertainment systems, and the lines between them are starting to blur. Soon, they’ll be in our cars, and will interface with physical tech like ATMs and the stores where we shop. Like JARVIS, all we need to do is address them, and they answer, ready to act as our intelligent concierge to the internet and the tech around us.

All of these examples have come to life in very real way in only a single generation. All of us are, right now, very much living in the future, and if authors and filmmakers have their way, there’s more coming soon.