India’s state of Uttar Pradesh (UP) has over 232,000 police officers and constables covering a land mass that has roughly the same area as Colorado. UP is home to the largest police force in the world, looking after a population of 200 million people. HERE is providing their police with the means to respond faster and more efficiently than ever before.

Earlier this year, HERE, along with Panasonic, Intergraph, and Tech Mahindra, launched the first high-tech police response system in India. The effort began with the focus of protecting women and other vulnerable citizens by providing police responses and stopping crimes faster than ever before. The result, called UP100 is a state-level contact center made for receiving distress calls for these victims specifically. 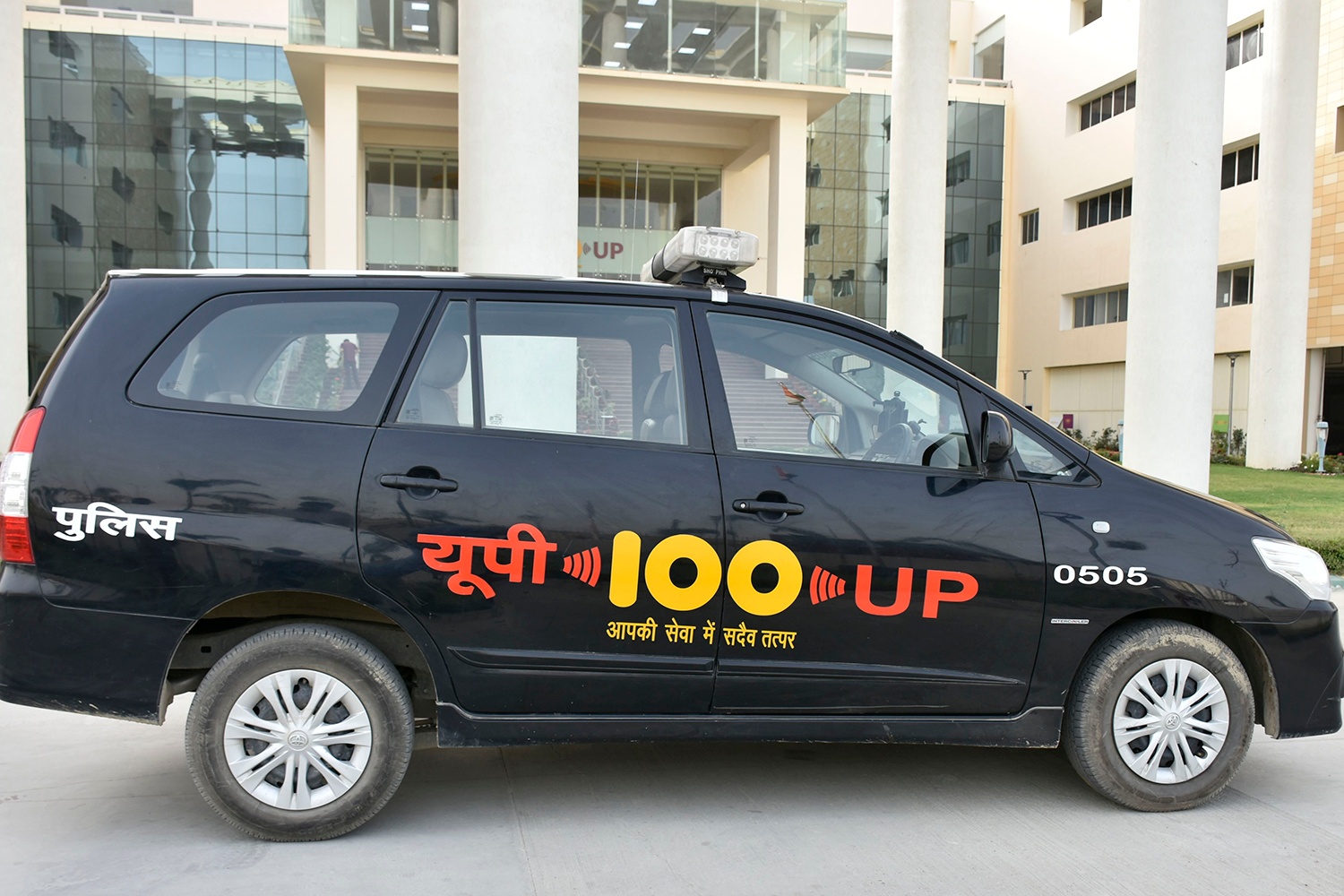 From anywhere in the state, the call center can be reached by phone, text, email, social media or web chat. The call center system provides a precise location for the source of the call, then dispatches the nearest police emergency response vehicle to the scene. Dispatches are provided in 11 different languages, and they include turn-by-turn instructions with voice guidance, giving the police the fastest route possible.

During the introductory phase, HERE used a geofencing system to determine and optimize where the 3,200 UP Police vehicles and 22,275 dedicated officers should be stationed. By positioning them strategically based on distance, route and area coverage, the possible response time was dramatically lowered for a much larger section of the country. This ensured callers in both urban and rural areas had faster response times. 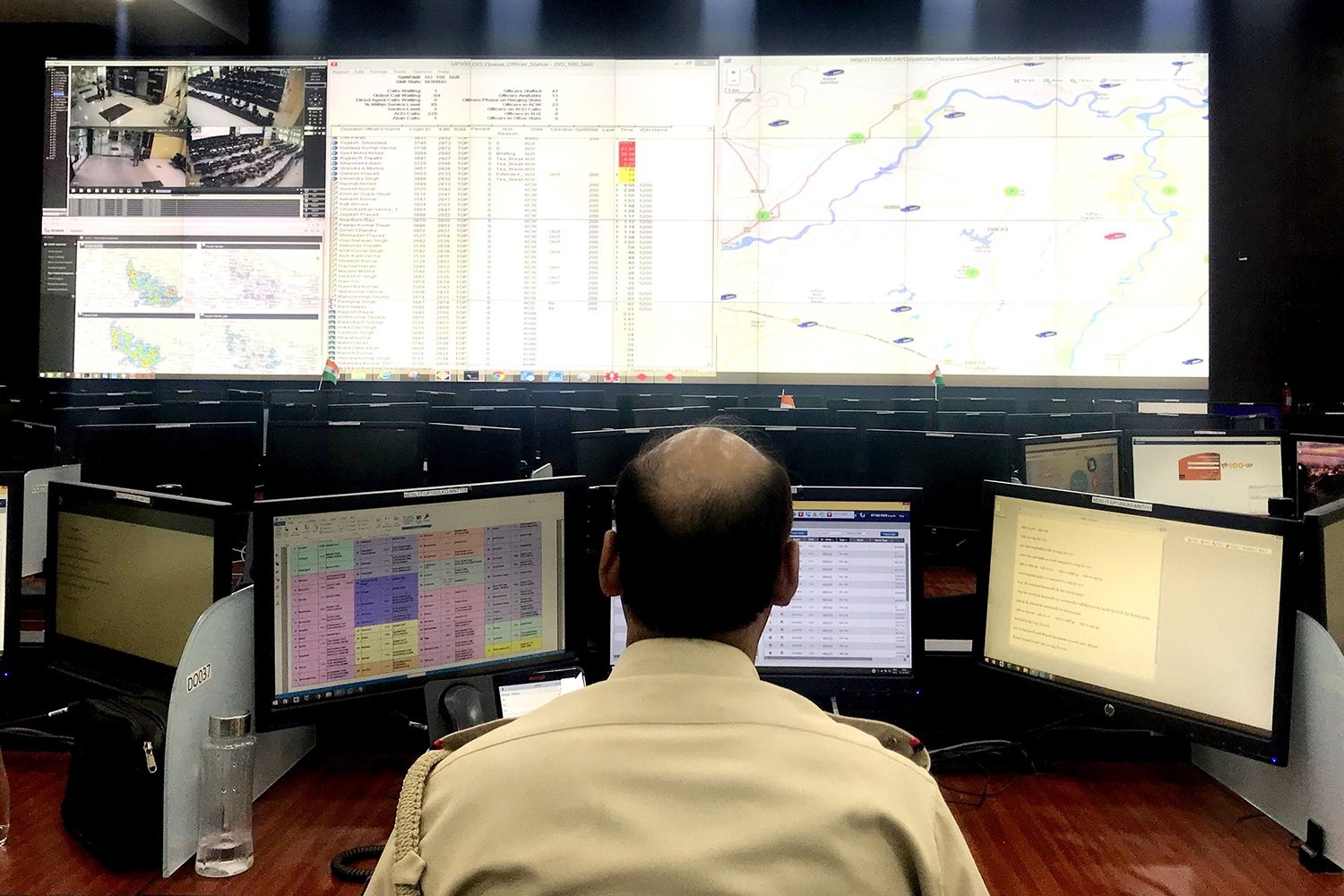 When a vehicle is dispatched to an emergency, real-time tracking allows the call center to track the location of the officers in relation to the caller. The system aims at tracking the responses, and reducing the response time to under 20 minutes in rural areas, and under 15 minutes in urban centers. As the program expands, and response times quicken, residents hope to see decreases in violent crimes in the state.