The tech of the future is already here: The Wakanda Tech Breakdown

In many ways, Marvel’s “Black Panther” created a world that seemed unlike anything we’d ever seen before. The technology they produced seemed so advanced that it walked the precipice of science fiction—but in reality—the innovations seen on that silver screen have proven themselves to be much closer to our own reality than we may realize.

Let’s start with the Kimoyo beads. Hannah Beachler, production designer for the film, turned what was initially an afterthought into one of the most integral pieces of Wakandan technology.

They work a lot like apple watches but can be used in much more complex ways. In the film, Okoye’s beads were able to fly the Royal Talon fighter, which in a sense is quite similar to the way drone pilots operate today. The only difference being that our current methods of drone operation aren’t as fashion oriented as they were portrayed in the movie. Yet one is left to wonder, given the need for easier accessibility in the future, if an inconspicuous method of operation could easily see itself on the forefront in the upcoming years. 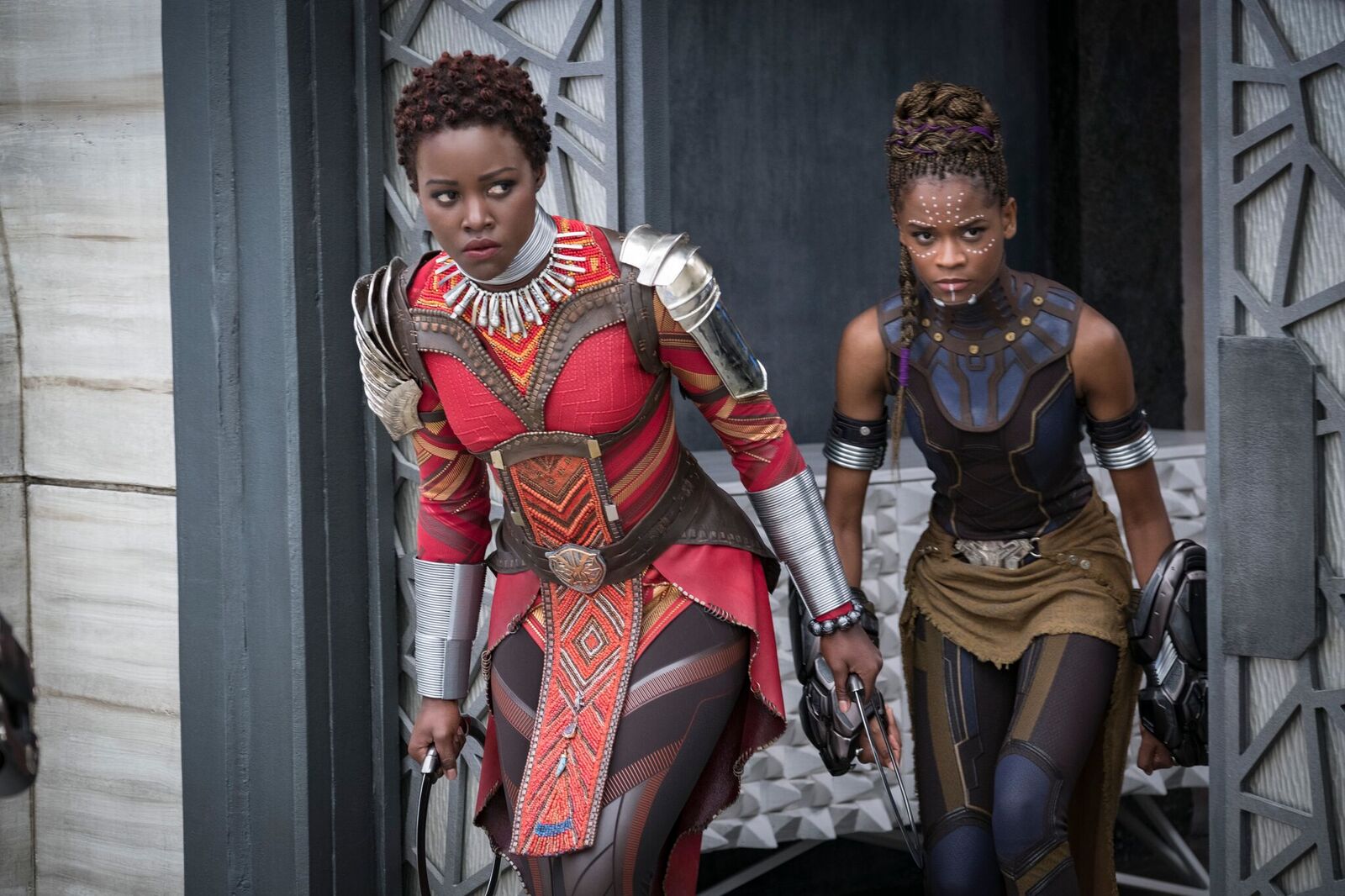 Similar to Kimoyo beads, T’Challa employed the use of sophisticated listening devices to eavesdrop on FBI interrogations in the film. The methods used were incredible reminiscent of Sennheiser Lavalier microphones. Acting as a silent observer, discretion is always key, and much like the Sennheiser microphones available today, T’Challa’s aural invaders were small and virtually invisible to the human eye.

Portrayed in one of the penultimate scenes of the Wakandan epic, electromagnetic transportation proved itself to be one of the most integral pieces of the society’s inner functionality—transporting the Vibranium that fuels every aspect of their futuristic world.

Advances in this arena are being made every day in countries like Japan and Germany, with Japan’s maglev train reaching max speeds of 375mph, something that will undoubtedly be capitalized upon during the 2020 Olympic games in Toyko. Through this effort, Japan will show the world how forward-thinking maglev travel is and promote its inevitable domination of future public transportation.

While the visuals that convey remote operation in “Black Panther” are a bit more high-tech than what our capabilities are today, the sentiment is clear. We have already entered an arena where cars are able to operate themselves to some degree, so in a sense, this is an instance where Marvel got it wrong. Based off of our current autonomous innovations, fantastical cities like Wakanda would undoubtedly have technology much more developed than just remote vehicle operation.

The only battleground we’ve left to conquer, is matching Vibranium’s ability to forcibly take control of vehicles, turning them into unwitting allies. Any army able to surmount this last hurdle will undeniably be ahead of the curve for at least a couple years. 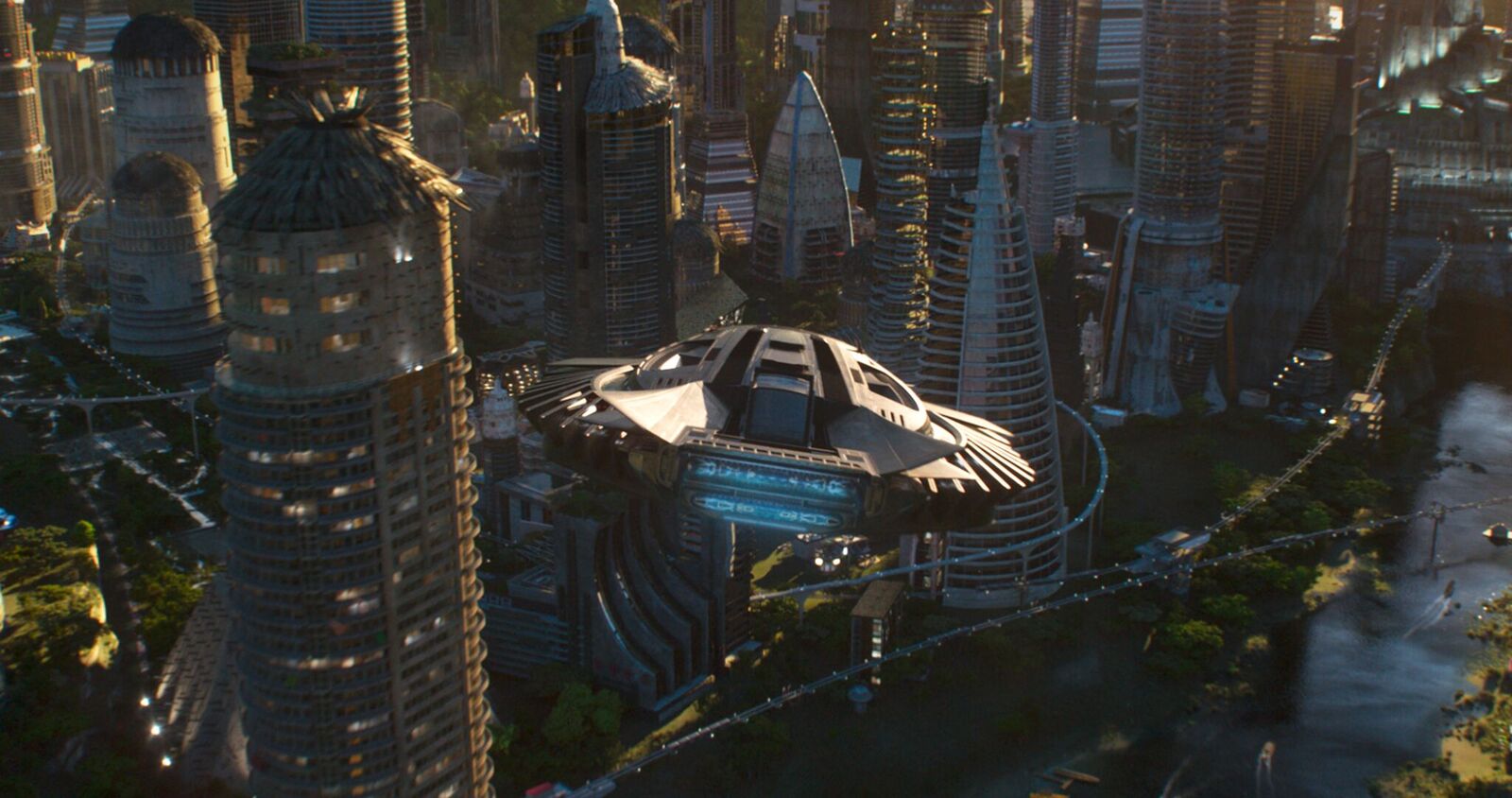 Vibranium gives Wakandans the ability to talk through wristbands in an incredibly similar way to how we communicate through Skype today. And Microsoft’s Hololens AR tech can easily been seen as the catalyst for its Wakandan sister technology. VR has been taking over our world in a way that was never expected, and its perpetually integration into popular culture can only mean one thing…much like science fiction tech predictions of decades past, this iteration will indeed come to fruition just as all the others have.