Is multimodal transit the solution for overcrowding?

The world needs more ways to get around. What happens if we make all those means available in a singular, connected, mobile solution?

55% of the world’s population currently resides in cities. By 2050, that percentage is anticipated to increase to 68%. If that projection holds, 2.4 billion additional people will be living in cities in the next 30 years. To put this into perspective, the entire population of China is a mere 1.4 billion people.

Understandably, accommodating 2.4 billion new residents means trouble for cities. Most infrastructure designers have already widened roads as far as they can, have built all the train tracks they have room for, and have all the bridges and tunnels they can afford. 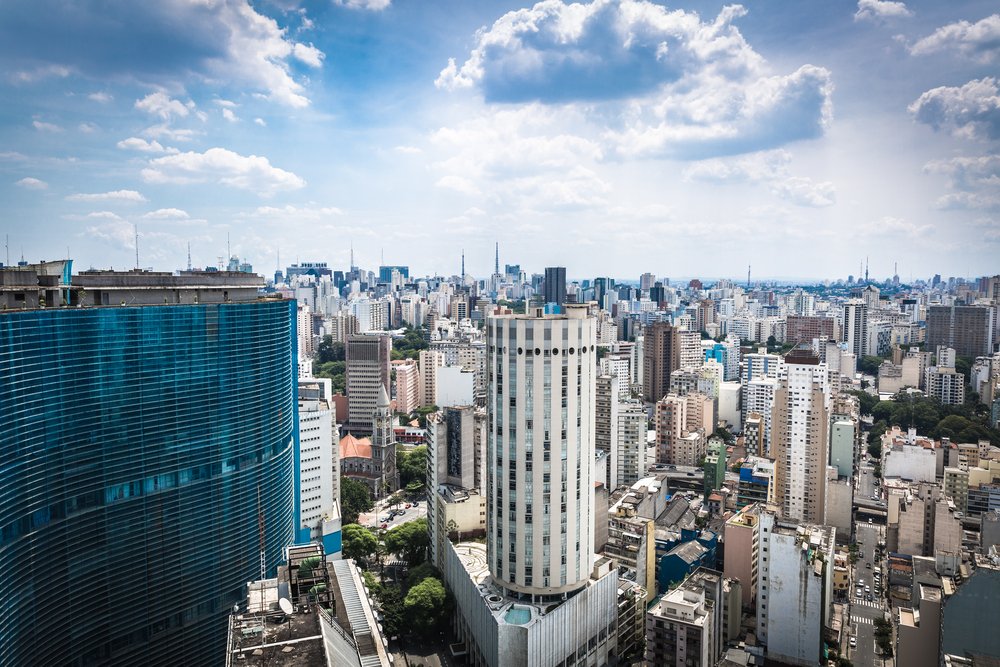 City planners are going to have to accommodate a large influx of people traveling to work, to play, and to gather the things they need to live.

On the other side of the transit coin are private companies bringing new forms of mobility to the public. These “new mobility” companies provide services like cars-for-hire, shared bike networks, electric scooters, and more. However, these companies don’t have the ultimate solution. Their individual solutions still contribute to congestion and thus greenhouse gases. They still operate on public streets and byways, and they still answer to public officials, if not to the communities within which they operate.

In short, more people and things need to move around. Traditional infrastructures already have more vehicles than road space. And it’s deeply unlikely that any single private company is going to step in and solve the whole problem for everyone.

That’s the subject of a recent study from the Coalition of Urban Transitions. The study dives deep into three real-world case studies where public and private companies partnered to create better solutions.

A prime opportunity, and perhaps one of the most easily conceptualized use cases, is that of creating true multi-modal mobility. To understand multi-modal transit, think about it this way:

That’s four different apps that are run by a mix of public and private companies. Each app has only its own silo of information, and each mode of transit must be paid for through each individual app. The result is that it’s nearly impossible to fluidly use more than one means of transit, and thus it’s not terribly multimodal. But solutions are starting to emerge.

In California, a partnership formed between the city of Los Angeles and a private software company to create a truly multimodal smartphone app. That app, called GoLA, combined data from 24 different new mobility service providers and public transit systems. It gave users the ability to plan a trip that could include transit by walking, shared bike, light rail, and several more. 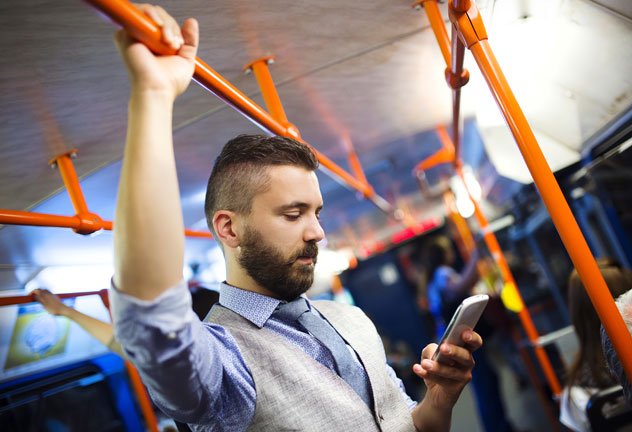 Apps like GoLa also allow users to pay for multiple services in advance through the same app.

This kind of dynamic trip-planning experienced rapid adoption while increasing ridership of public transit. After all, users could now see directly that a bike ride was going to get them to the next train in time for departure, and the train ticket is already paid for. What’s more, it’s a clear view into the benefit of partnerships between public and private mobility providers.

We believe these kinds of partnerships will be critical for enabling the cities of the future. Our aim is to help cities use infrastructure in a more efficient, intelligent way. That approach should make room for the billions of people that will move to the cities in the next decades. If you want to understand more about our approach to solving urban mobility, have a look at our eBook here.

If you could plan a multimodal trip to work, how would you go about it?