How science can stop buses from bunching

Buses not arriving on time and then arriving all at once is a headache for passengers and for transit companies. You might not believe it, but drivers aren’t to blame: science is. Luckily, science is also giving us ways to beat commuting’s perennial bugbear.

We’ve already explained the causes of bus bunching. And you can see it for yourself without leaving the house using using this interactive game. Delay one of the two buses for even a short period, and it’s not long before they’re driving round in convoy, the trailing bus emptier than the first.

Bunching occurs because a bus route is not in stable equilibrium. In the real world, a bus system will naturally bunch because there are any number of factors that can cause delays.

They key to stopping it is to control the ‘headway’ – the gap between vehicles.

Transport for London started doing this in 2009 when it installed the iBus system. iBus tracks the location of 8,000 buses to within 10 metres by combining data not just from GPS but other instruments too, including turn sensors, gyros and speedometers. 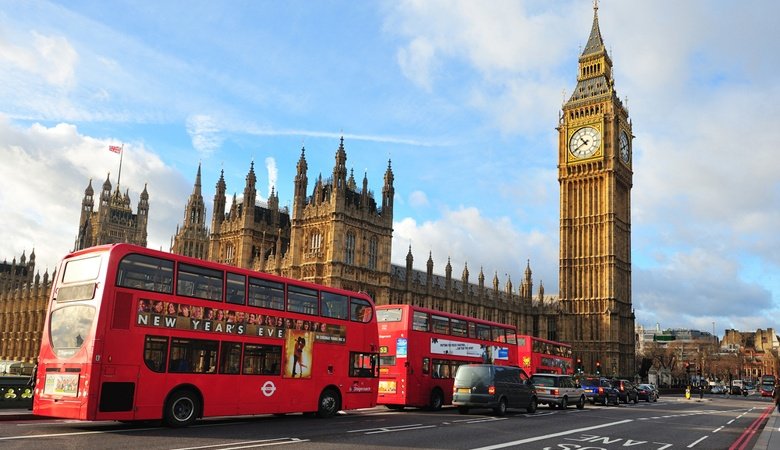 The information is available to passengers online and at bus stops, where you can see the expected arrival time of the next bus. It’s in buses too. A display in the cab shows the driver the position of the buses immediately ahead and behind.

Drivers must try to keep an equal distance from each bus. And since the positions are also monitored by the control centre, CentreComm, they’re given instructions to slow down or try to make up for lost time.

Similar systems have been installed elsewhere, such as Chicago. In 2015, the Chicago Transit Authority revealed that a three-month trial resulted in 40 percent fewer big gaps on nine of its busiest routes.

But since a lot of data is being collected, could it be used to make future predictions about where bunching will occur? That was the approach taken by the city of Miami, which recruited IBM for an eight-week pilot programme.

The IBM system analysed buses’ paths, speed and stops in real time and compared them to past performance. It gave the historical data a weighting for reliability. A route that few buses ran had a low weighting because less data was available compared to other routes. By combining the data, the system was able to predict bunching up to an hour in advance, with an accuracy of between 68 and 80 percent.

However, systems like this have relied on controllers to monitor buses and give instructions to drivers to maintain headway. But what if the system could automatically correct itself, with no need for drivers to do anything?

That was the focus of research published in 2012 by Prof John Bartholdi of Georgia Institute of Technology and Prof Donald Eisenstein of the University of Chicago.

Here’s how it works. When a bus arrives at the end of its route, the system calculates how long it needs to wait using mathematics known as a Markov chain. The length of the wait depends on the estimated time of arrival of the next bus. A bus’s new headway then becomes the average of its previous headway and the headway of the following bus. Larger headways become smaller, and vice versa.

What’s more, the system is still able to equalize gaps if buses are added or removed, or even if a route changes. However, it doesn’t maintain a fixed headway; it only resists bunching happening. As the authors put it: “Schemes that chase target headways attempt to control the uncontrollable.”

So could this scheme possibly work in practice? It already is. GPS-equipped buses on the 4-mile Georgia Tech trolley route between the university campus and a metro station in the nearby city of Atlanta no longer run to a fixed timetable. 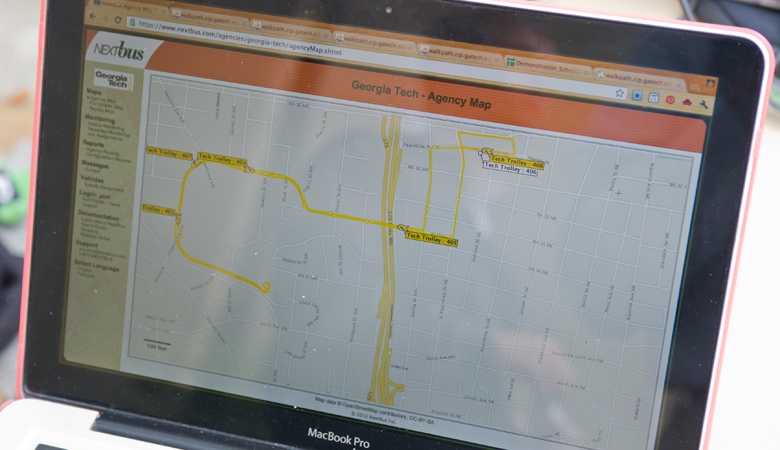 It’s claimed that passengers prefer it because the service is more regular than it was before. They have peace of mind knowing that the next bus will always be along in a few minutes, and the one behind a more-or-less equal interval after it.

It sounds ideal, but this year Simon Berrebi of the Georgia Institute of Technology and colleagues published a proposed system that they say betters Bartholdi and Eisenstein’s by reducing waiting times.

“We extended their method,” he says. Ours not only considers the predicted arrival time of the next bus, it considers every following bus on the route. We derive a control strategy that diffuses the headways of all following vehicles.”

“For example, when it is known that a bus is experiencing severe delay, it is imperative to delay previous departures to prevent this bus from starting with a big gap. In that case, Bartholdi and Eisenstein’s method would hold its leader to share the delay between two buses. Our method would be capable of reacting several dispatches in advance and hold each bus accordingly such that each can take a fair share of the delay,” he explains.

Berrebi says the team is working with transit agencies in the U.S. to implement his method on a high-capacity route. 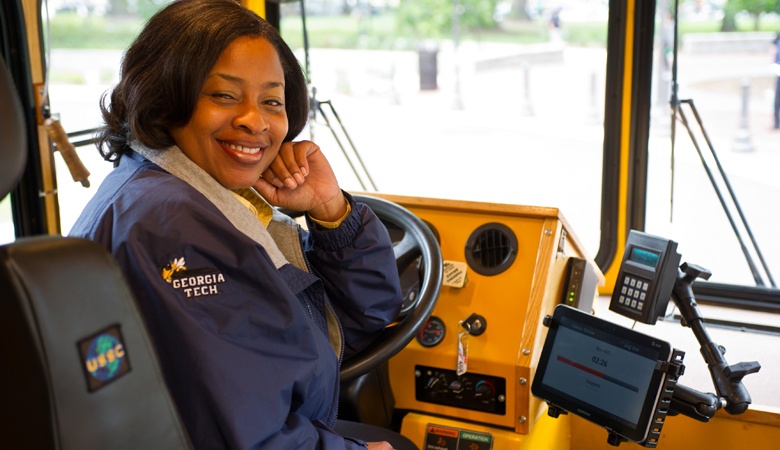 And scientific efforts to beat bunching don’t stop there. This year, Sheng-Xue He of China’s University of Shanghai for Science and Technology came up with a method that not only adjusts the time buses are held at stops but also allows for higher cruising speeds.

Large cities might be interested in the latest research by Ricardo Giesen and colleagues from the Pontificia Universidad Católica de Chile, who simulated multiple, interacting bus routes. They used the mathematics of game theory to work out the optimum way of responding to passengers faced with a choice of competing bus operators on a single journey.

In the real world, buses are never likely to run like clockwork. But some clever science could ensure that you’ll never have too long to wait for the next one.