For robots to integrate into human society, we’ll need to feel comfortable around them. Researchers are tapping into the secrets of human psychology and socialization to help.

As previously discussed in our 2018 Location Trends Report, robots are becoming more sociable in ways that make them resemble humans. This trend will likely need to continue in order for Artificial Intelligence (AI) to penetrate deeper into human social and economic spheres, and there is a lot of information to suggest it already is. 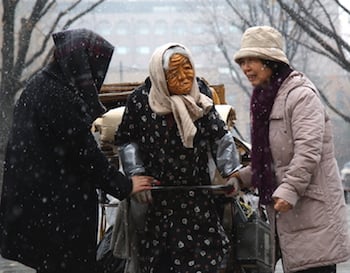 Korean artist Lee Sung-Hyung recently drew press for the reaction to his latest project: a sweet, humanoid robotic granny roaming the streets and picking up trash. People thronged to her, not realizing it was a robot, and would offer her hugs and affection. While the robotic grandmother wasn’t artificially intelligent, this empathetic incident reveals how smart design can help make AI a more common figure in everyday life.

Humans seem hardwired to attribute minds to everyday objects, as evidenced by funerals and going away parties thrown for faceless, personality-less robots. But if robots are going to be giving us instructions, advice, and orders, it will require making them personable in ways that reflect our behaviors and social patterns.

Several studies indicate which human qualities endear robots to people. It should be noted that humans don’t necessarily need to believe that the robots they interact with have minds or are human-like, they simply need to present certain, particular human aspects for us to engage with them.

The more robots display human qualities and behaviors, the more we treat them like one, for better and worse – sometimes in ways we don’t even realize. Giving robots visible genders causes us to treat them in ways that correspond to our gender biases, going so far as to assume some robots were better suited to different tasks based on their gender appearance.

It was found that many humans obey robots if they are presented as authority figures and would resist turning off a robot if it asked participants not to. Jointly, these studies suggest that, rather than complex facial or emotional expressions, simply presenting the right sort of look, cues, or phrases is enough to motivate humans to interact with robots in a given way. 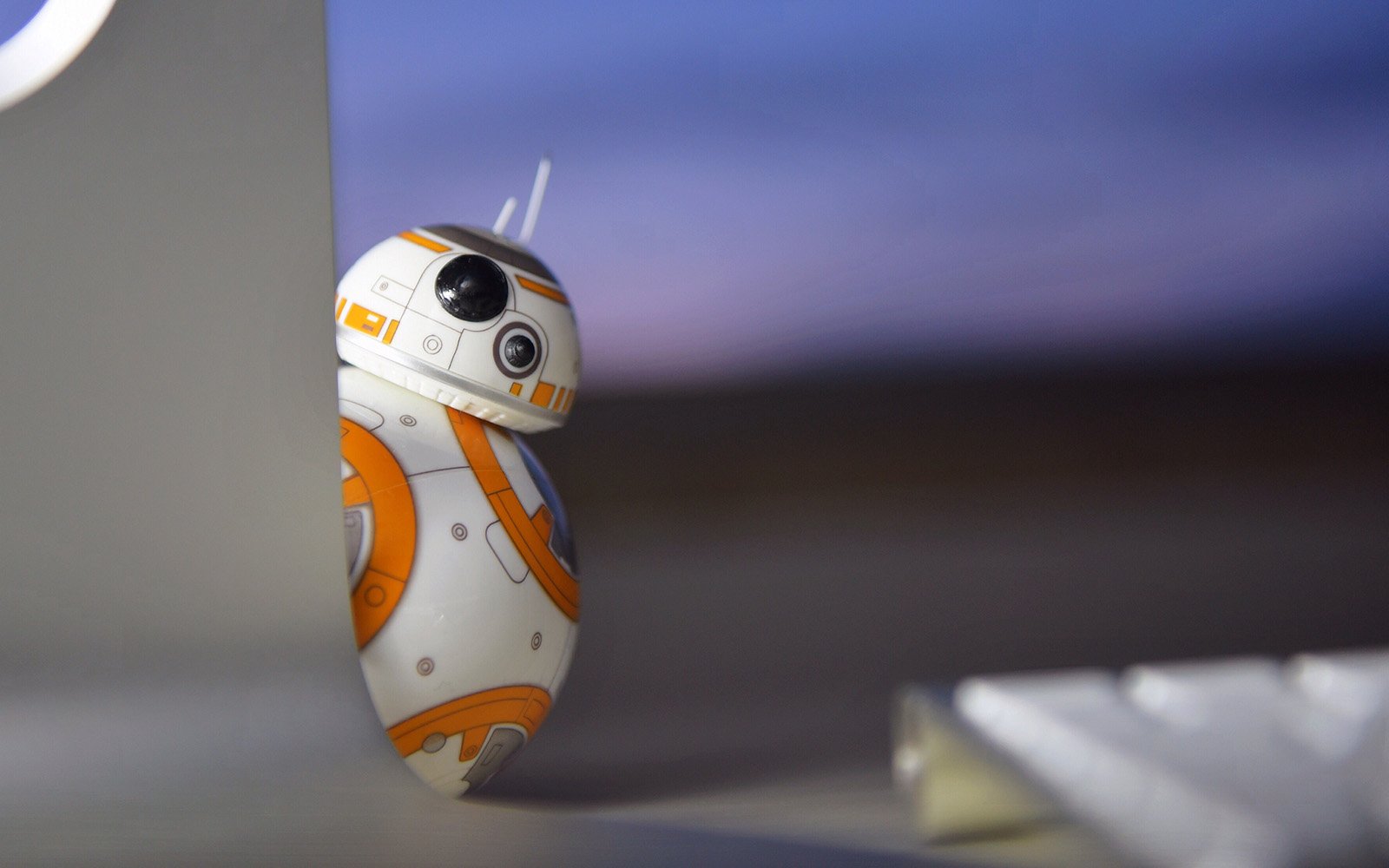 That doesn’t mean complex emotional displays don’t impact our engagement with robots, however. One study found that we enjoy interacting with robots with personalities complementary to, but not identical with, our own. This isn’t to say we are too easily convinced by human-like robots. We can be just as tempestuous with them as we are with people. There is evidence to suggest that humans experience more negative feelings towards a robot trying to persuade them when it over-expressed common social cues, like facial expressions, head movements, and affective speech.

Some remain skeptical about whether we really should focus on having empathetic robots. While it seems that the human touch won’t disappear for a while in fields like healthcare, and the fact that we need to think through the full range of ethical implications, feeling a connection to our robotic counterparts will make it easier for us to achieve basic tasks in our automated future.