Skip to main content
HERE360 blog
Will your car of the future be smarter than you?
Connected Driving 5 min read 10 December 2019

Will your car of the future be smarter than you?

Your car will soon know how to drive more safely and efficiently than you – and it will change the way we drive for ever.

Writing in the New Yorker in 2013, Gary Marcus, professor of psychology and neural science at New York University, gave a bold prediction for the future of artificial intelligence.

“It's likely that machines will be smarter than us before the end of the century," he wrote. “Not just at chess or trivia questions but at just about everything, from mathematics and engineering to science and medicine."

Marcus predicts that the AI-powered super computers of tomorrow will be so clever they will program themselves, absorb huge volumes of information and think in ways we can't. And “they will be able to do it every second of every day, without sleep or coffee breaks," he notes.

Look at self-driving cars as an example. While we might not be socially or culturally ready for autonomous cars, the technology exists (and has for a while). In the short term, more and more semi-autonomous features will be fitted to all new cars ahead of fully-autonomous capability. It means our cars will be able to consistently drive more safely, more efficiently and more obediently than any human.

These cars can also perceive the environment they're in better than you or I. Sensors collect information that their 'brains' use to make split-second decisions. Like how much traffic is up ahead? If there's an animal on the road at night. That a car has broken down and is blocking a lane. 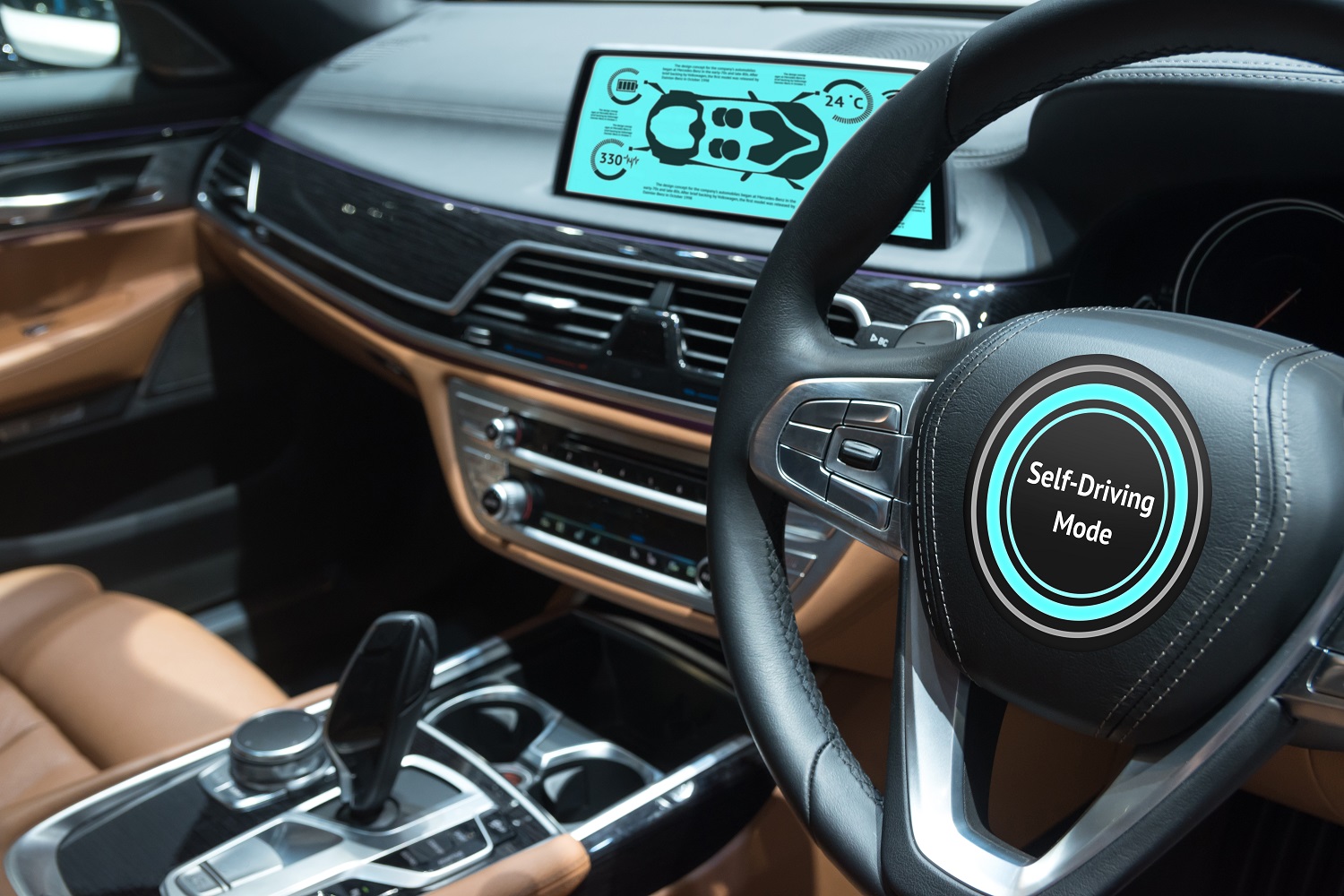 When combined with powerful location intelligence modern cars know where they are, where they're going and how to get there without crashing or deviating from the plan. And unlike us, they don't let emotion get in the way.

While radar and sensors allow cars to monitor what's in close proximity, cloud-based safety systems will enable cars to share information at distances of up to 300 meters.

The technology can be used to warn drivers of oncoming dangers such as slippery roads, a car pulling out of a junction or an accident ahead. Once a car is situationally aware, it's able to drive without human intervention at all.

Our cars will monitor us

When, or rather, if we drive, your car will call the shots. If it 'thinks' you're distracted, asleep, ill or been drinking, it'll bring itself to a stop. It'll prevent you speeding too, and will get in a strop if it sees you using your phone while you're driving.

And this tech is coming sooner rather than later. Volvo, for instance, will fit driver monitoring to all its cars from next year while new EU rules means this tech will become mandatory for all new cars by 2022. The EU road safety commission believes this will save 25,000 lives by 2038.

As the mathematician Claude Shannon so articulately put it: “I visualize a time when we will be to robots what dogs are to humans."

Seeing what you can't

And with cars doing the driving, how we spend our in-car time will change. Some autonomous concept cars have swivel chairs so you can turn around and chat to your passengers. Others have beds, so you can commute overnight and arrive at your meeting as fresh as when you set off. And nearly all new cars will have large monitors to make the most of your new leisure time.

Nissan, for example, has developed something called Invisible to Visible, which turns the inside of your car into an immersive and interactive experience. Exterior sensors together with cloud data will predict what's coming up ahead and display it on your windscreen as a 3D model. It will give you local information as well show you what's around the next bend or inside a building. You'll even be able to bring along a friend as an avatar to keep you company.

Cars of the future will also be able to read your mind. Nissan has invented 'brain-to-vehicle', a technology it claims is capable of monitoring the driver's brain waves and anticipating their actions to prevent accidents. If a pedestrian steps out into the road for example, in the half second or so it takes your brain to say to your arms “hey, person in the road" your car will already have detected that and will have started braking for you. Nissan says the tech is five to 10 years away, by which time our cars may be driving themselves anyway.

There's no doubt about it, the future of intelligent cars is upon us and our roads will be safer as a result. Discover how we at HERE Technologies are helping to reinvent the cars – and mobility – of tomorrow.