How easy is it to walk around your city?

How many blocks will you walk in your city before you decide to hail a ride (or drive)? There's a key to designing the Goldilocks of city blocks.

But the word ‘block’ as a measure of distance is an ambiguous term. The Cambridge Dictionary defines it as “the distance along a street from where one road crosses it to the place where the next road crosses it.”

That’s a tidy idea. Unfortunately, the physical distance changes based on what city you’re in, or even what area of that city you’re in. New York blocks above 14th street are approximately 274 by 900 feet. Portland blocks are 200 feet squared. In London, blocks aren’t typically consistent at all. 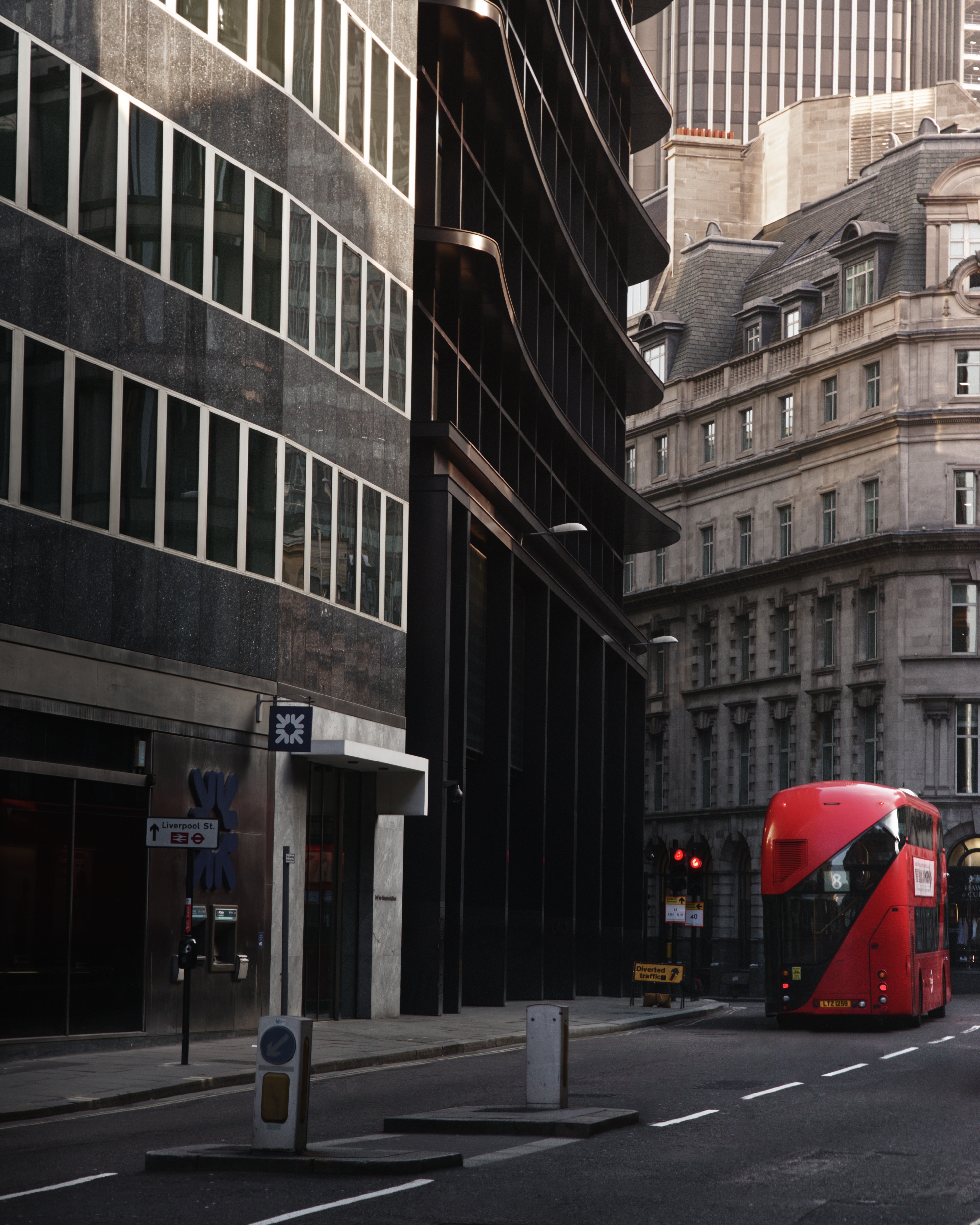 Despite uniformity discrepancies, these are all examples of cities where people regularly walk long distances without issue. If the weather is fair, one can easily stroll nearly a mile and a half in Manhattan – say from the New York Public Library (42nd Street and 5th Avenue) to Union Square (14th and Broadway) – in under half an hour.

Would you be willing to walk 1.5 miles to get to a location because it was a nice day? This is a quality that Anthony Lyons and David Green call “walkability.”

The fascinating aspect of walkability is that it’s illusory – it’s purely a perceived condition. When people move through dense blocks that are populated with a wide variety of shops and building types, they gain a sense of regular achievement and progress. More stimulus must mean that more is happening. That impression can be likened to the sense of achievement in the Endowed Progress Effect.

Learning from walkability, they can begin by creating a balanced distance between roads. Too short, and a pedestrian might feel they’re always being interrupted by streets. Too long, and the sense of progress might be lessened.

The ability to create that “just right” city block is key in the process of building a city. 70% of the world’s population are predicted to be living in cities by 2030, and city planners must begin designing mobility now. By using data, maps, and a little psychology, they can influence when their residents choose to drive, ride, or walk.