Today, Microsoft announced new maps of Brazil’s favelas for Bing, which add Points of Interest for these areas to maps supplied by HERE. 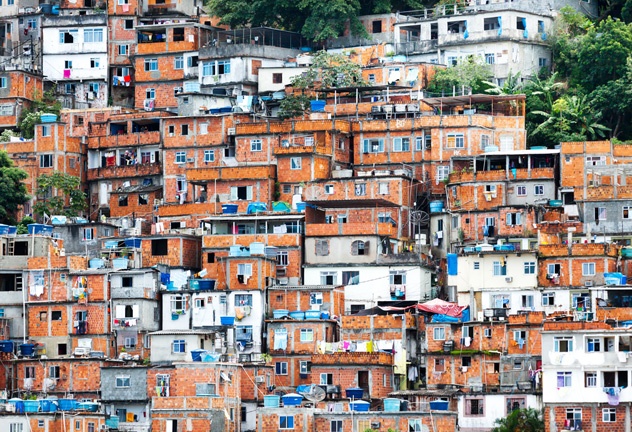 We’ve spent some time talking about the shiny new stadiums and the cities where the 2014 World Cup will take place in Brazil next month. And the way our maps have been refreshed to allow visitors to make the most of their trips to Brazil.

But another reality about the country is that a large number of Brazil’s citizens – nearly 12 million people – live in the favelas that lie even within the boundaries of many cities.

Mostly built by the people who live there themselves, the favelas are tricky to map for a variety of reasons.

First, since they are ‘self-made’, the authorities might not actually be aware of what roads and pathways exist.

Second, such routes that exist are notoriously narrow and serpentine. The satellite imagery that can be created of these townships – used as a first step in creating maps – is sometimes almost unreadable as a result. Then couple that with the fact that many favelas are on hillsides, so the satellites can only see them in a slanted view, anyway.

Third, it’s a sad fact that many of the favelas are dangerous places for outsiders (e.g. tourists, HERE cartographers) to go. While their population is actually very varied, these areas naturally house the most unfortunate, which includes a criminal element. Some areas remain no-go areas for the police themselves.\

Marcio Andrade from the Sao Paulo HERE office confirmed to us: “In fact, if you ask HERE apps for a route that would normally lead through a favela, the suggested route will actually lead you around it, for safety’s sake. If you ask to go to the centre of a favela, then OK, we’ll take you there. But otherwise, we would take you around.” 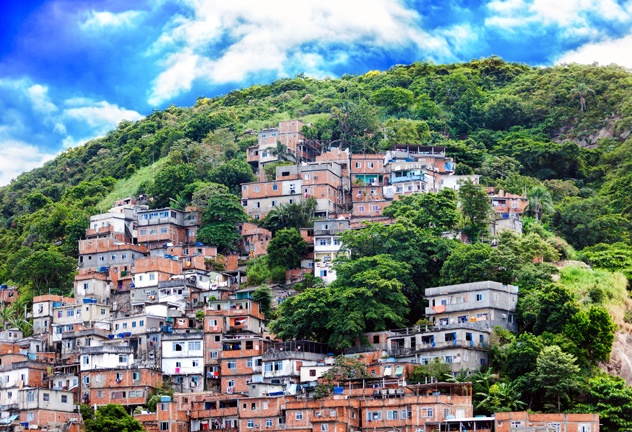 That has been changing over recent years, however, Marcio tells us, as local and national government programmes have moved to bring these areas under control. “And with this, the geometry of many favelas has been recorded, and we have integrated the information into the HERE map.”

Microsoft, one of our biggest customers, has been working with city authorities and NGOs to enrich these maps and add new layers of information to them, making them more useful for residents. One of its partners for this, the Parsonage Project (IPP) in Rio, is working directly with residents and the private sector to identify shops, services and entertainment that will be searchable and locatable using Bing Maps.

This is a great move forward for the residents of these favelas, and we applaud the initiative. A good map isn’t just handy: at HERE, we think it’s a cornerstone of civilisation.