Blockchain and location intelligence will create a new standard of trust

Consider the feeling you get when you receive an alert from an online retailer that your package has shipped. Now, imagine you have several hundred thousand packages – and you need to trust the latest status of every single item. That’s a job for blockchain.

To begin, let’s define, together, the frequently used but less understood term “blockchain.” In short, Blockchain is a distributed ledger.

When I think of blockchain, I think of a continuously growing list of records. Imagine each of those records as the blocks. Each one of those records, or blocks, are duplicated and redistributed to many different locations – and all of them are linked together with cryptographic technology. The links, as you can guess, are the chains.

Now you can imagine this network: many points in space, and all the points are connected to each other via heavily encrypted chains. Every time you make an addition, you make that addition from a validated source that is a trusted part of the network. Then, via a secured process, the update is spread to all the other blocks.

This makes the information within the blockchain system inherently secure, since it’s extremely difficult to make an invalid entry – and if you were able to make one, that invalid entry would then be detected by all the other blocks.

Now, I consider what HERE does in regard to their mapping capability, and using that capability to add location data to a record, it begins to create something rather important:

In the Internet of Things (IoT), trust is a high value commodity

If we layer reliable location data with the inherent security of the blockchain distributed ledger function, then we can have 100% certainty that an asset is being used at the right place, at the right time, by the right person.

Consider what this means in large-scale logistics planning. If I’m running a shipping operation, I may have thousands of ship containers filled with many hundreds of thousands of packages or assets inside. If I’m using a system that can track all of those assets, with 100% certainty, then I’ve eliminated all the stress that comes from not knowing if the items have indeed moved where they’re supposed to move, or if anything is missing. 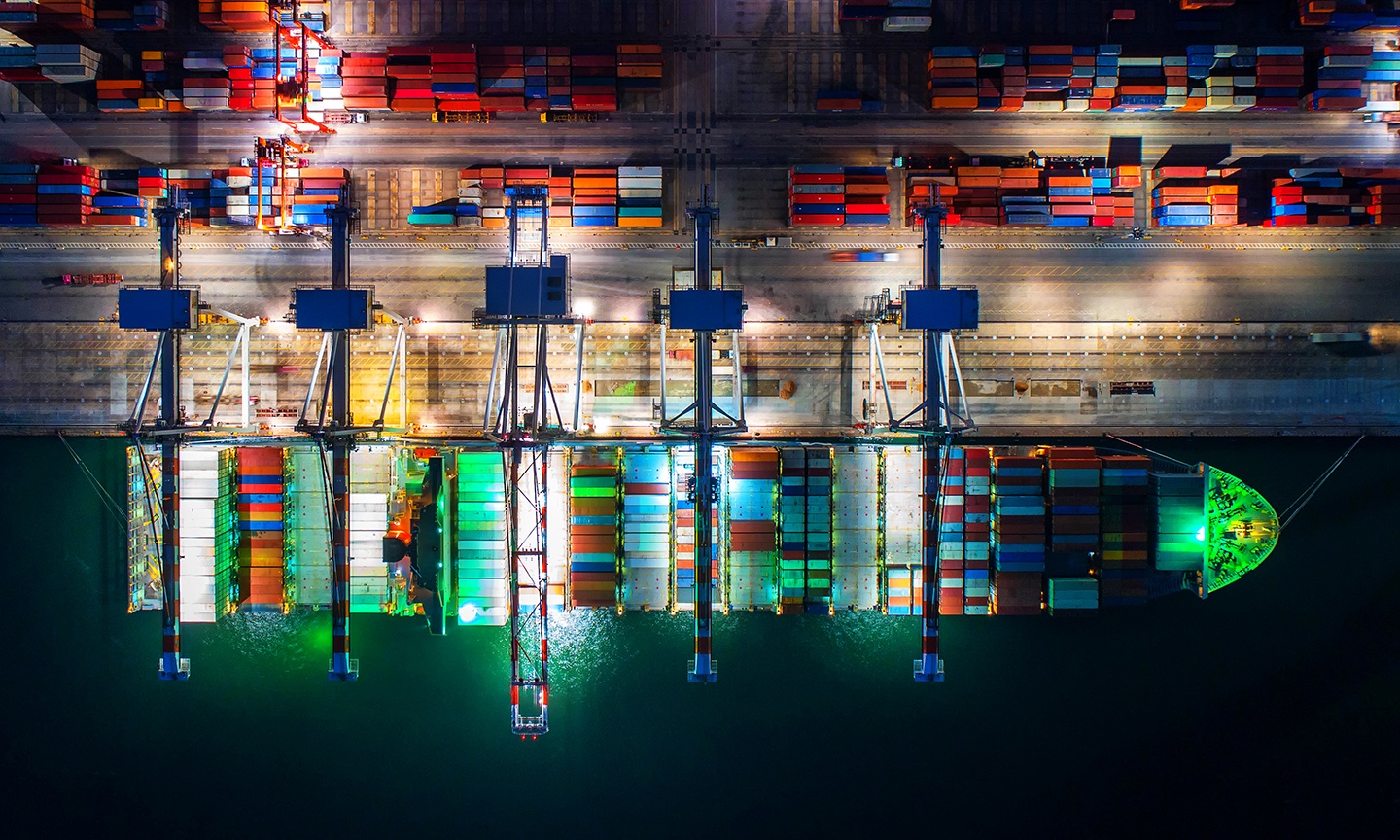 As blockchain expands, the items in the records will also expand, and that too increases trust. We may already know with 100% certainty, via this secured digital ledger, that an asset moved from a warehouse to a truck on Thursday afternoon. But if we can add more data: the asset moved from the 4th shelf of row 23 at the warehouse on 54 West 32nd Avenue, that employee #98765 moved it, onto truck #76BA operated by driver… You get the idea.

By securing the location data, and the transitional data, with 100% trust, I can make financial transactions with more confidence, again, assured that things are happening in the right place, at the right time, handled by the right person.

Right now, the load on infrastructure is well balanced. Blockchain is used primarily in large-scale movement of goods, and in financial transactions like crypto-currencies. In the future, demand for the security of blockchain may rise exponentially, which will put a stress on infrastructures to develop secure and compliant solutions – so everyone, businesses and consumers, can use it to increase confidence.

While we wait for that, however, we as consumers can still feel confident that our packages from that large online retailer will likely arrive on time.