In a post-COVID world, self-driving cars will enable more of our contactless needs. Ahead of CES 2021, we take a look at what needs to happen first.

While conversations about new tech developments won't be happening in the CES exhibition booths as normal this year, people will surely be talking about one particular topic - autonomous vehicles. 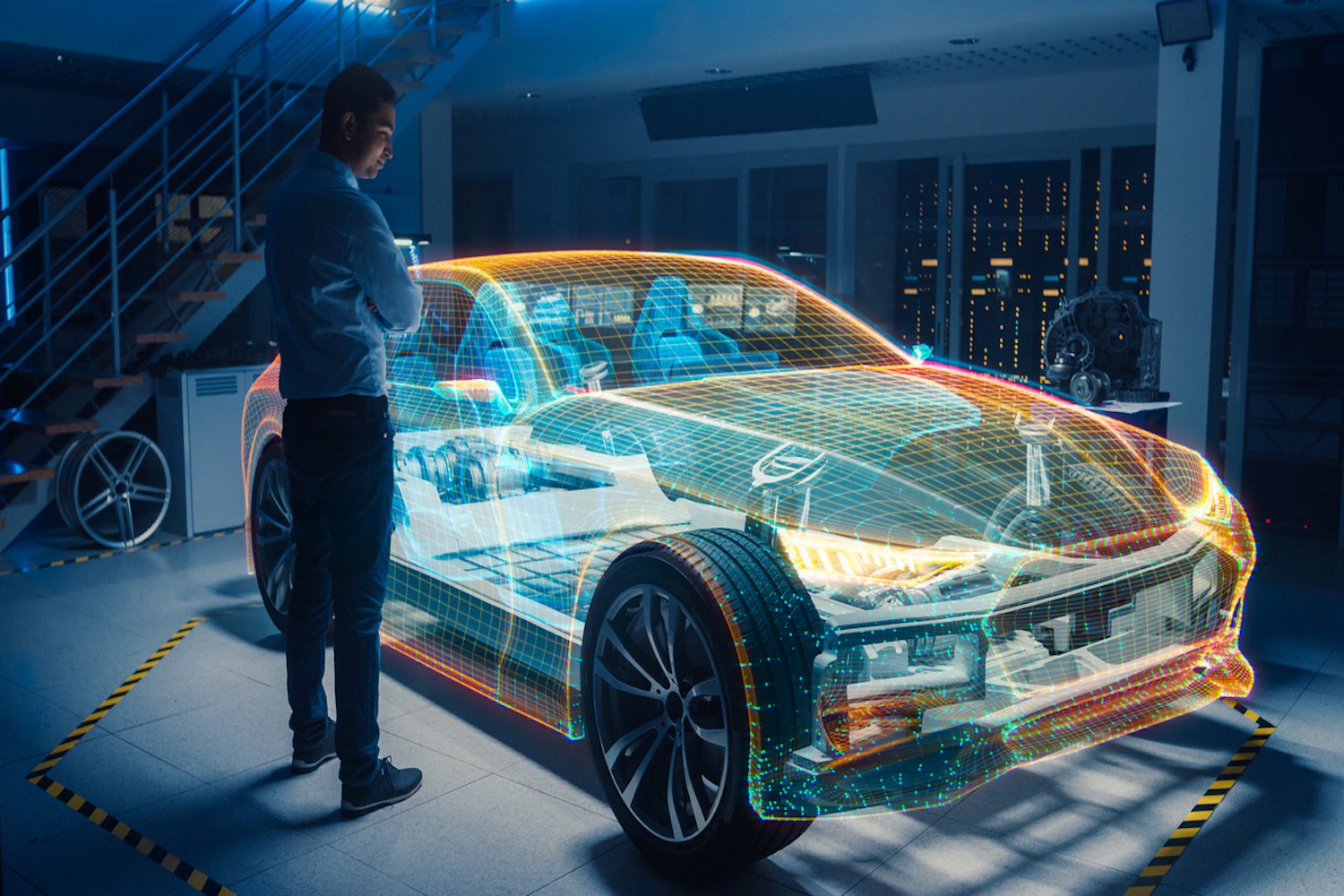 Increased automation brings with it a host of possibilities.

Predictions had it that we would all be backseat drivers by 2020. Yet obstacles remain before mass adoption becomes a reality, whatever the achievements of big technology firms and car manufacturers.

An article published by the Consumer Technology Association, the organization behind CES, highlighted three main steps that will bring self-driving cars into the mainstream. They are: finding a common language and industry-wide standards, testing and trialing the vehicles, and finally refining and rolling them out.

Carsten Hurasky, HERE's Head of Industry Solutions, said: “There is this huge push to increase safety through technology, and I think that will drive consumer confidence. For that to happen, the right regulatory environment needs to be there."

He cited the European Commission's Intelligent Speed Assistance regulation, which stipulates that all new cars from 2022 have some form of speed assistance technology, as an example.

At the same time, consumer pull will drive change, as the car-buying public embrace features such as lane discipline APIs or parking assistance tools. And, Carsten says, this can only go in one direction.

“If you have had a certain functionality, you want the same plus something else for the next car you want to buy. Everybody is used to air conditioning in their car now, but 20 years ago, it was not a standard at all."

Eventually, the industry will reach a tipping point where there is such trust in these features to make driving safer, that consumers opt for a level 3 automated vehicle. 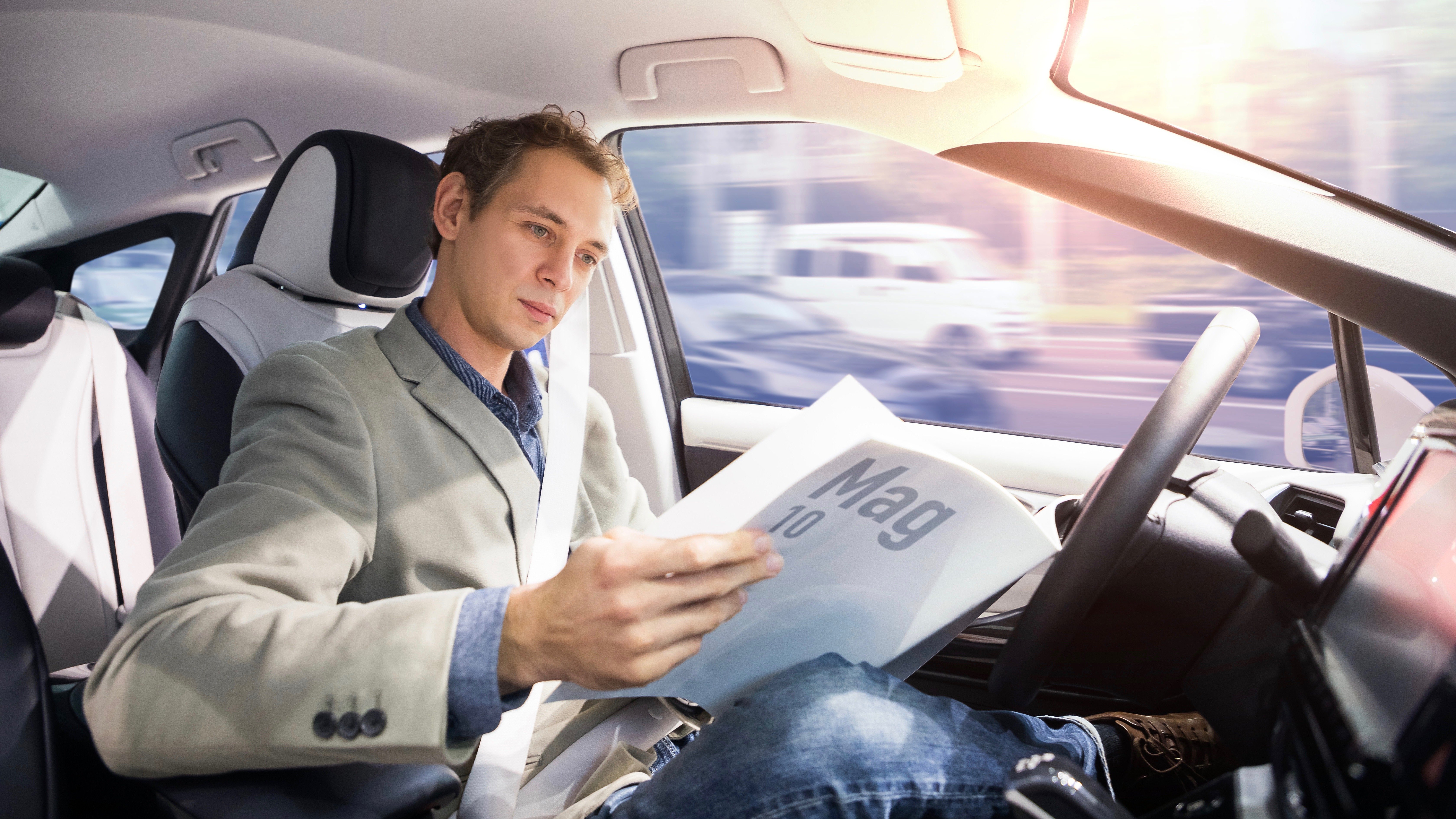 Computer, take the wheel: why you can trust self-driving cars.

Of course, some sectors are deploying autonomous vehicles at a faster rate than others. Where the vehicle will not have to contend with unpredictable road conditions, robo-taxis are an obvious choice.

“In very selected urban areas, you will be able to sit in a robo-taxi for a drive from the airport to downtown, for example," Carsten said.

This highly restricted and regulated example is distinct from the gradual uptake of ADAS features as the road to automation.

It is easier to develop such vehicles for restricted roads where there are no crosswalks or vulnerable road users, for instance.

Waymo launched a self-driving taxi in Phoenix last year. Meanwhile at CES 2021, Waymo's self-driving technology, called the Waymo Driver, won a Best of Innovation Award. It can be used for ride-hailing or deliveries, as well as being a car available for personal use. 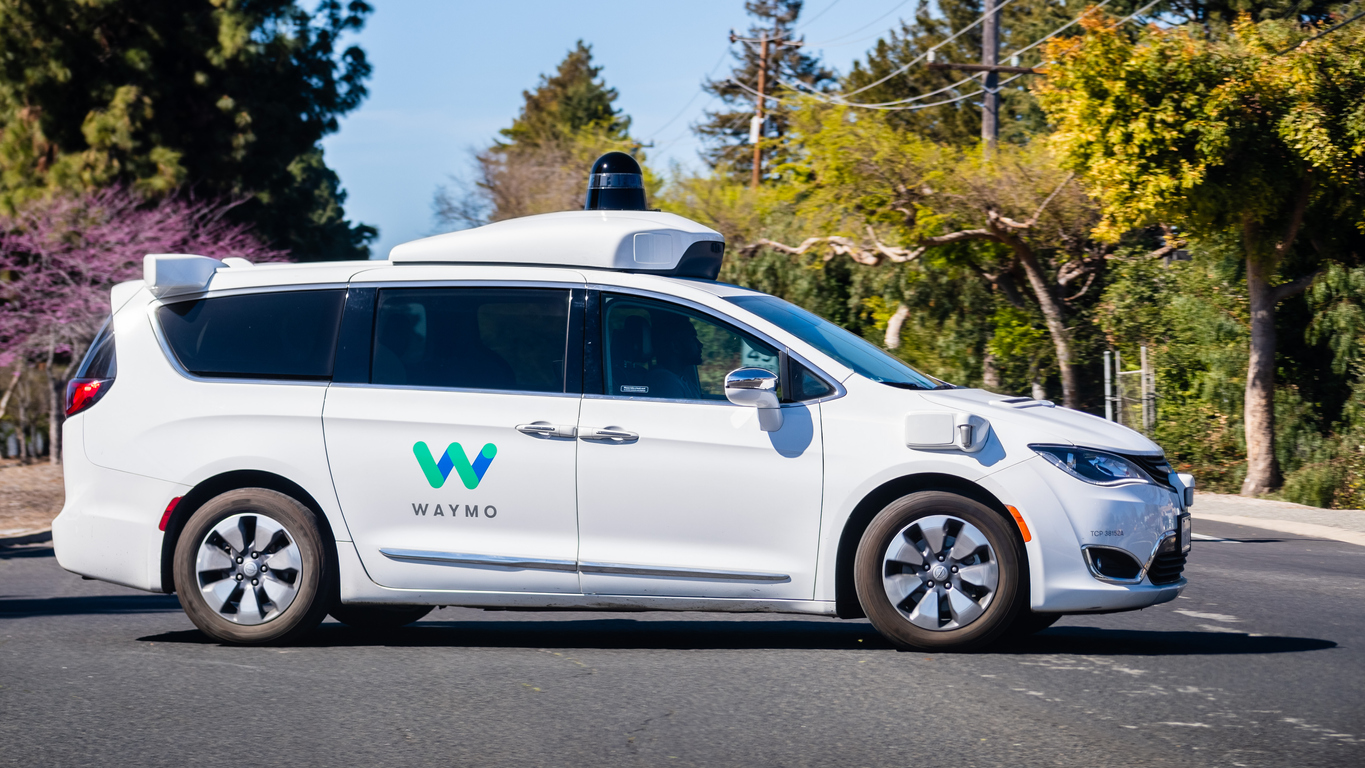 Robo-taxis are coming to a street near you – if the conditions are right.

If shared definitions and standards are lacking just yet, that could be because we are in a time of innovation.

Companies also need to tread a balance between sharing what they have learned in order to accelerate the market while keeping their competitive edge.

At the same time, governments can help by funding initial investment into autonomous innovation. “That would also balance the competition a bit against the big tech players," he added.

In the meantime, the technology is edging forwards to bridge that gap between connected driving and fully autonomous driving, step by step.

ADAS systems are in place in many cars already. HERE Live Sense SDK warns drivers about hazards ahead, while HERE HD Live Map takes vehicle sensor data and translates them into the map in near real-time. This allows autonomous vehicles to make safer and more proactive driving decisions.

The race towards creating the technology to support autonomous cars is ongoing – but car manufacturers have suffered setbacks in the past year.

The impact of COVID-19 is still disrupting sales and supply chains.

“I think we will see a delay, but there is light at the end of the tunnel.

“Everybody would prefer to wait for a few economic and social milestones to happen before the roll-out will truly accelerate."

CES 2021 may be too early for that impact to be felt, but next year's event could be quite a different story.