5 ways to find north without a compass

So you’ve gone on walkabout and got quite seriously lost. You have a map but you don’t have a compass and your phone has died. You look on the map and see that in the north east of the national park there is a village, where you can find food and shelter.

The trouble is, there are no landmarks on the horizon to help you work out your position on the map and which way you are facing. Fear not, below are five ways to find north and get you out of this life and death situation.

Look to the stars 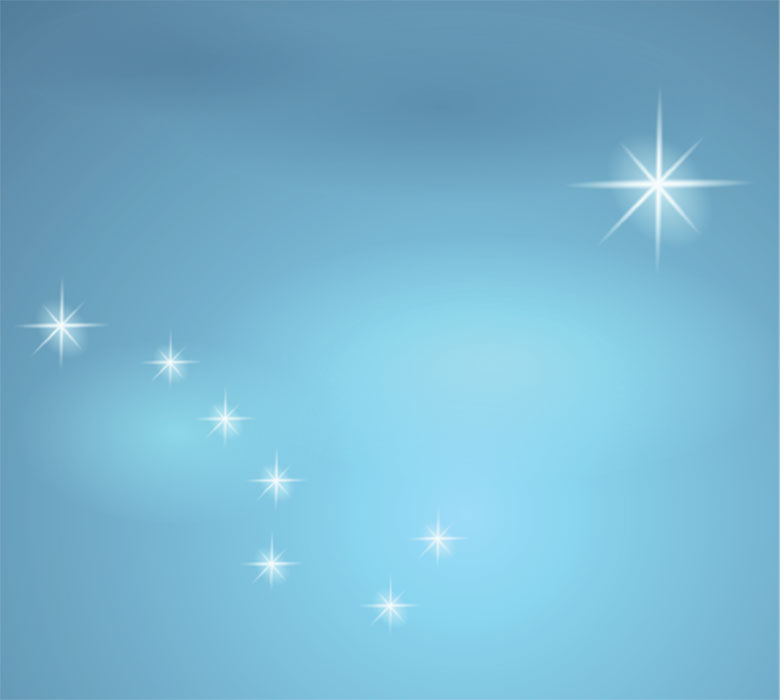 If it’s night time you want to look to the stars for guidance. If you can locate the North Star then you’ll know where north is and consequentially, east, south and west too. However, the North Star, also known as Polaris, is not always so easy to find – though it is fairly bright, it’s certainly not the brightest star (that accolade goes to Sirius – after the sun obviously).

If you’re struggling to locate it, then you want to look for the Plough (known as the Big Dipper in the US) and find the two stars at the blade end of it. Draw an imaginary line through these two stars and follow the line upwards where you will reach the North Star. 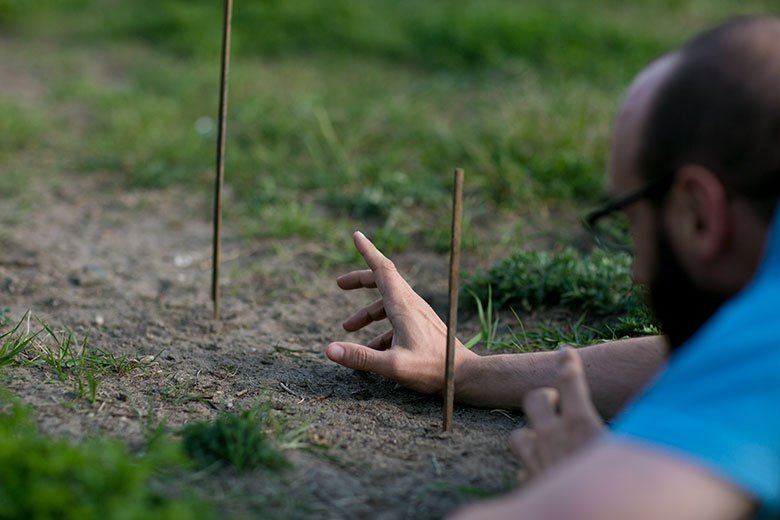 If it’s still night and you can’t find the North Star, there is another way. Find two sticks and lie down. Push one stick into the ground so it’s at eye level. Take a second, slightly taller stick and push it into the ground behind the first one, until they line up with a bright star from your position. Watch for five to 10 minutes. If the star moves left your are facing north, right then south and up and down, east and west respectively.

If it’s daytime you have a few options. The first is to take advantage of shadow. Put a stick in the ground and mark with a stone where the end of the shadow falls, then wait for half an hour or so. The shadow will have moved and got shorter or longer. Place another stone at the end of this shadow. If you stand at a perpendicular angle to the stick you will be facing north. 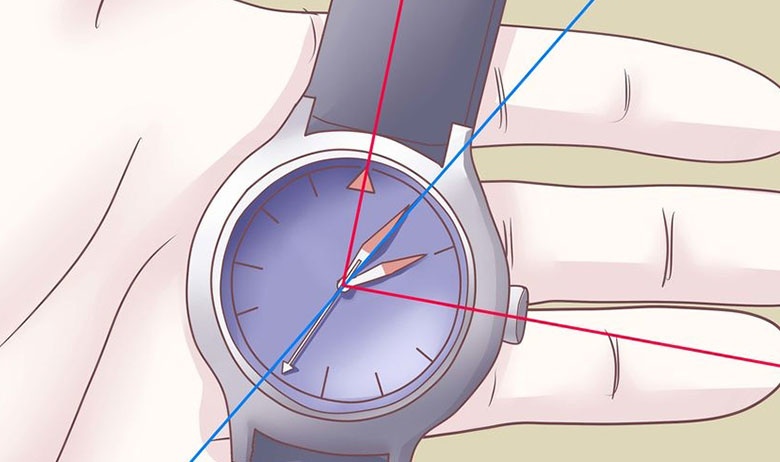 If you’re wearing an analogue watch – i.e. one with hands on it as opposed to digits – hold it horizontally in the palm of your hand and point the hour hand to the sun. Say it is two o’clock, draw an imaginary line between the hour hand and twelve o'clock to create the north-south line. You know the sun rises in the east and sets in the west so this will tell you which way is north and which way south. If you are in the Southern Hemisphere then it will be the other way round.

N.B. If your watch is set to daylight saving time then wind it back an hour. 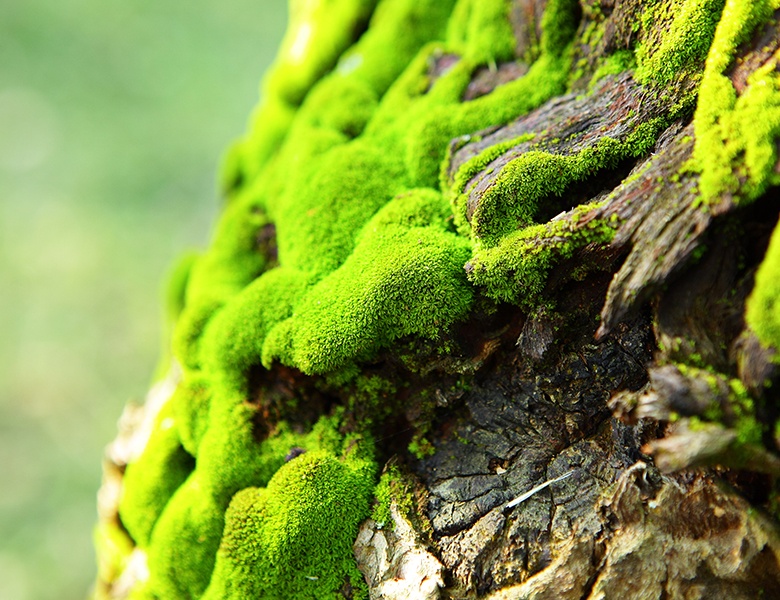 If it’s overcast then look to nature, namely moss, to find north.

Moss can only thrive in damp conditions. Damp conditions often, though not exclusively, occur in shadowy areas. In northern hemisphere countries such as the UK the sun moves east to west but it always tracks this path in the south. In sum, north facing gets the least amount of sun and consequentially will be the dampest area. To make sure you are not being mislead, look for moss on vertical structures such as trees and other places where water doesn’t naturally collect.