We've been told not to worry about empty grocery shelves. The problem isn't a lack of food, as reported by the BBC, but that food supply chains are struggling with COVID-induced obstacles and delays; farmhands still can't get to work, there are restrictions on imported goods and many wholesale markets remain closed.

All of this means it takes longer for fresh produce to reach our stores, restaurants and homes. Growing and selling food closer to customers could be a way to shorten supply chains, reducing the potential for severe complications and delays. But where would we put a giant farm in a city?

How about below the sidewalks, under the roads and beneath the buildings?

Under the cobblestone streets of Paris and London farms are growing fresh greens, mushrooms and herbs.

Growing Underground asks: "Ever wondered what's beneath your feet?"

Back in the 1970s in Paris, if you leased an apartment you were legally entitled to a two-car underground parking spot.

Today with fewer families owning vehicles much of this space remains unused. Add to that the declining presence of individual cars in cities due to car sharing programs, greenspace initiatives and improved public transit, and you've got millions of square feet begging for action.

Growing underground or in alternative local spaces like parking lots, abandoned war tunnels and shipping containers could be the answer to supply chain issues while helping to build the foundation of future local food production.

Right now, below the streets of Paris there are 600 hectares of vacant space in the form of empty car parks. In comparison, the average American farm is just 179 hectares.

Cycloponics, a startup that specializes in transforming unused urban space, is repurposing Paris's idle car parks into farms. Currently, in addition to endives and microshoots, they're producing the historic  “Paris Mushroom", perfect for growing in dark warm places. They're also providing space for other food start-ups. “We host one NGO who gives 4,000 meals a day to hospital workers. We have another company that delivers 500-1,000 packs of vegetables to people in Paris every day," CEO, Jean-Noel Gertz told BBC. “We have logistics and cold rooms, so we have everything start-ups need to feed people."

The company works with sustainability in mind. Soon they plan to build small kitchens so that eventually produce will be grown, prepared, cooked, stored and delivered from the underground.

But Paris isn't the only city taking stock of extra space.

This video shows what Cycloponics can do with a derelict car park in Paris.

The company sells to grocery stores within five miles (or two hours), of the farms meaning they don't put any gas-fueled semis on the highway. Instead they deliver via a fleet of battery-operated tricycles equipped with refrigerators on the front.

With added pressure on supply chains, increasing value in local production and a pandemic putting a focus on health, supporting alternative farming in cities could be a timely solution.

HERE spoke with Carlos Moreno, advisor to the Mayor of Paris and co-designer of the city's 15-minute city plan. He sees the move underground as highly beneficial but surprisingly, not so radical.

In ancient cities, the "underground surface", as Moreno puts it, was just as active as above. He reports that old Paris once housed underground quarries that supplied city construction sites and that venerable "Montreal was crazy": its subterranean activities mirroring the above. Then, as cities transformed with modernity, what lay under the streets took on negative associations making transformation challenging.

“It was very complicated for [Paris] mayors, before Mayor Anne Hidalgo, to use underground spaces. In particular because of questions of safety and security. In general, the underground in Paris is totally a fantasy: [it could be used] for illegal activities, for hard rock [music] and other things etc..." Moreno rationalizes. 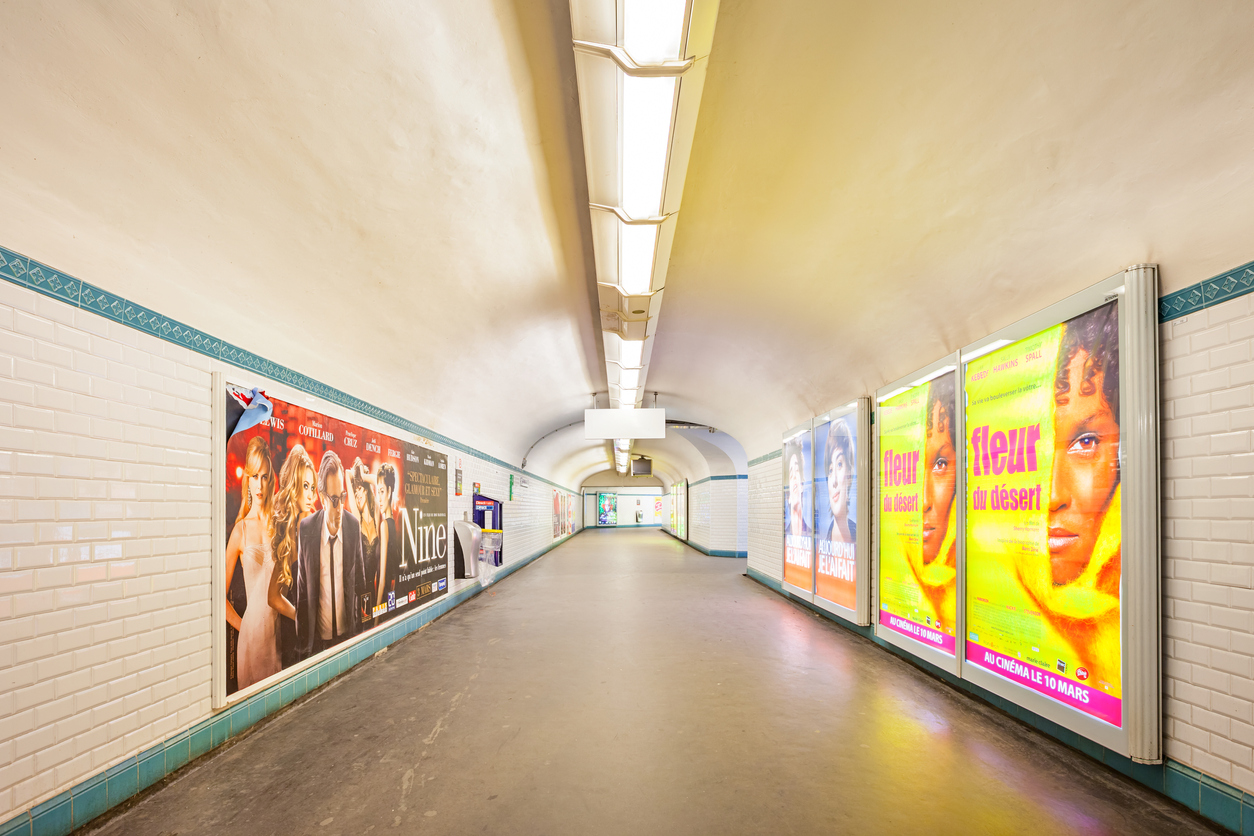 "Before “Reinventing Paris", the underground was a nightmare. But today, the first twenty projects are helping to change the image of the Parisian underground," Carlos Moreno reports.

“The idea behind the first round, five years ago, was to shape unused points on the upper surface: the former cinema, post office, warehouse etc..." Moreno explains.

After the “Reinventing Paris" projects began (one of which includes a below-ground Italian restaurant dedicated to serving the homeless) Moreno saw a new economy take hold. “The projects... are very involved and help to revitalize the local area. Because of these projects, Mayor Hidalgo is totally convinced that in the next five or six years the most important channel for the city of Paris — the new ecological, social and economic challenge — is to develop proximity."

Just the tip of the iceberg

Even in 2017, the Defense Advanced Research Projects Agency (DARPA) had already noted that due to rapid urbanization, use of underground space was increasing worldwide. As a result, they issued a challenge to help innovate our understanding of urban undergrounds: aka, invent new technology.

GPR and EML are detection sensors that create a mapped image of the subsurface using high-frequency radio pulses to detect structures and objects underground. Contractors use these tools in addition to advanced integrated hardware and software to map the infrastructure beneath their feet. The hardware enables the initial recognition of the space and its utilities, while the software processes and presents the data in a 3D map. Advancements in 3D mapping, like HERE's harp.gl, have improved the accuracy and speed of data collection, in addition to the use of GPS, Bluetooth signals, Cloud-based programs and GIS.

Furthermore, a report by KPMG called "Smart Infrastructure Mapping Underground Utilities" stresses that embracing new technologies such as advanced sensors, robots, cameras and machine learning can help make even more accurate maps in the near future.

It could be that cities of the future will exist as they did in the past, like Moreno and Hidalgo's new urban vision seems to suggest.

Cities will be like icebergs, the tip is only the beginning.

Discover the potential beneath your city with HERE Technologies

Carlos Moreno is Associate Professor at the Paris IAE-Pantheon Sorbonne University in France, and co-founder and scientific director of the ETI Chair Entrepreneurship – Territory – Innovation.