Vehicles are getting smarter, what about the roads?

Vehicles are getting smarter, what about the roads?

One area that tends to be overlooked in many of these discussions are the roads themselves. While a slab of concrete, a few signs and some reflective paint may have sufficed for traditional vehicles, will autonomous vehicles require a connected “smart road”? And if so, what applications will these roads have to perform?

Innovations for the roads of today—and tomorrow

There’s plenty of thinking around ways to innovate the roadways we currently drive on—from motion-detecting and wind-powered lights for sustainability to dedicated lanes designed to charge electric cars. All good ideas, but none address the question of autonomous vehicles.

That’s partly because with autonomous vehicles, the future isn’t as clear cut as our present need to support sustainability and electric engines. And according to Bernd Fasternath, who heads up the Cities Strategic Projects group at HERE, there is plenty of work to be done. The good news? We have plenty of time to do it.

As Bernd explains, “There probably needs to be an infrastructure investment for the years where we will have a mix of vehicles on the road—non-automated, semi-automated and fully automated. This will probably last until 2045 or so.” 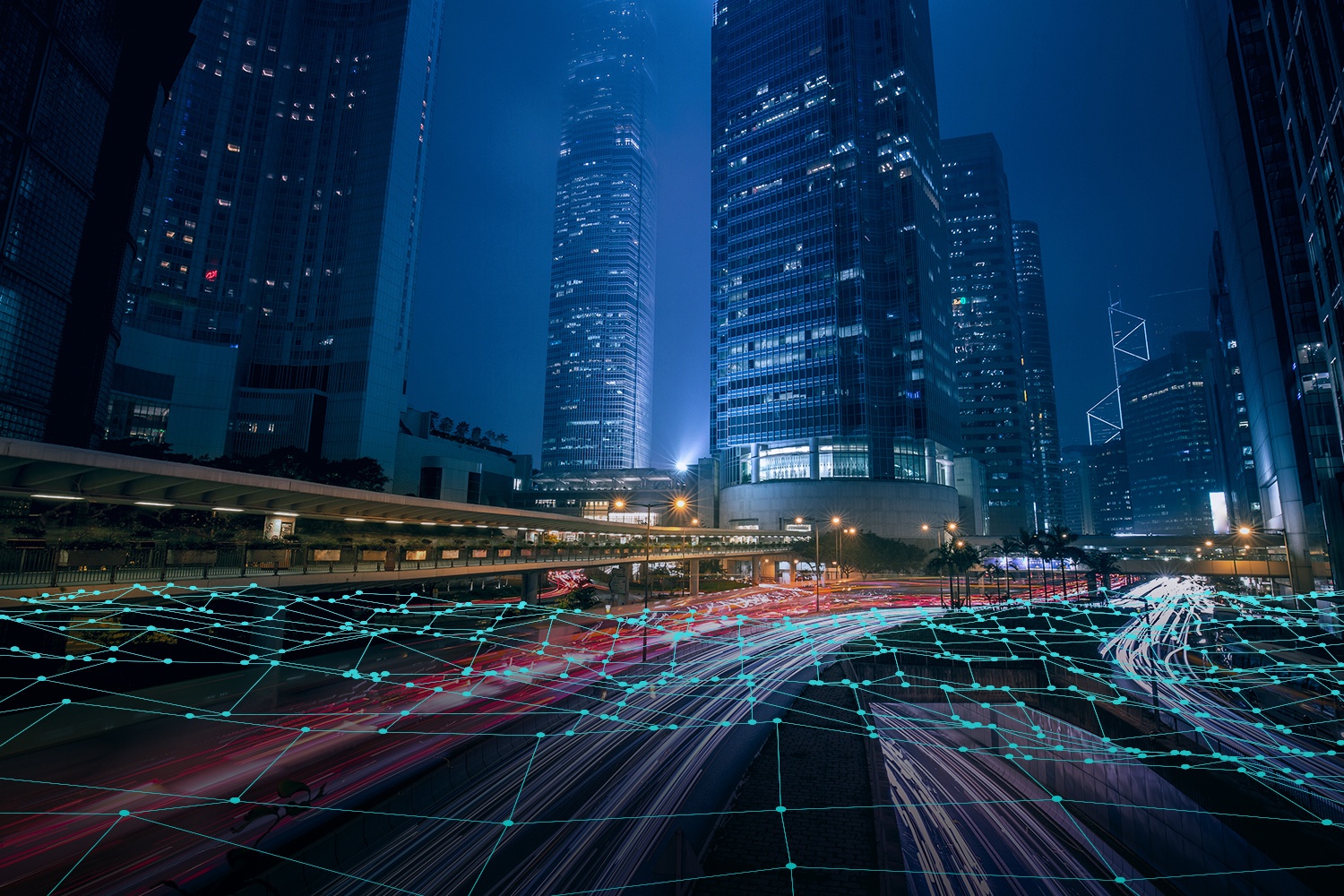 Safety beyond the age of a mixed fleet

With a combination of varying levels of technology in the vehicles populating our roadways for the next several decades, what innovations should begin to be incorporated in roadways to prepare for autonomous vehicles?

Bernd offers this example: “If two autonomous vehicles come to an intersection, who is going to go first? If you only have autonomous vehicles, you’ll also need something like a digital version of a traffic light. And this is part of the infrastructure.”

However, along with safety features such as this, autonomous vehicle roadways will still have to be built for humans, even in the age of autonomous vehicles. And not only because these cars will share the road with pedestrians and bicycles.

As Bernd notes, while some believe the precision of automated vehicles will allow for less radius and curvature in roadway design, “This is wrong, because they’re looking at it purely from a technology standpoint. In addition to feeling safe, people need to feel comfortable. If you reduce the space needed in radius and curvature of roads, it will feel like a rollercoaster. People will not be comfortable—and they won’t use the technology.” 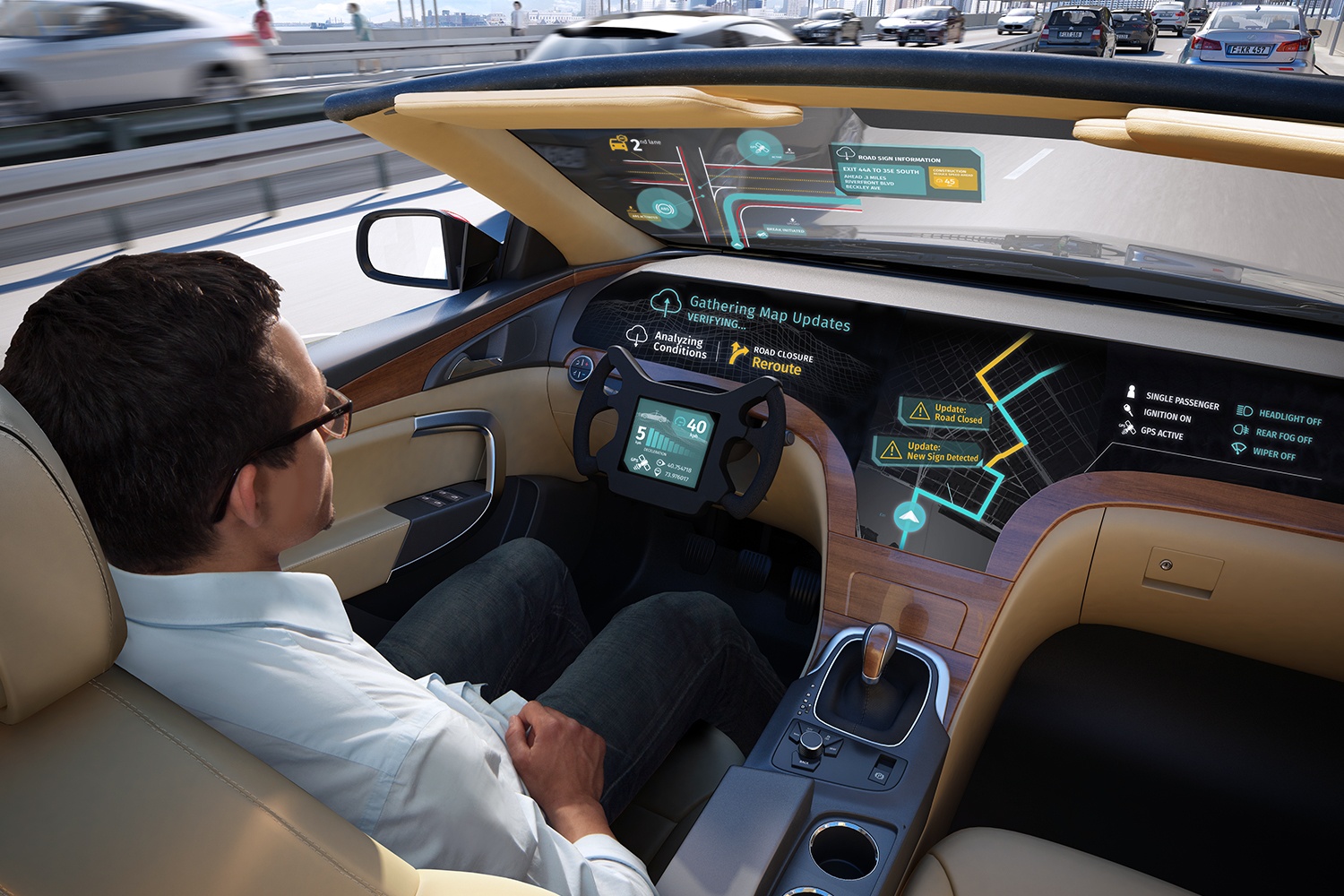 This idea of passenger comfort is an ever-present consideration at HERE. According to Bernd, “it’s something we call humanized driving. The vehicle should drive so you feel comfortable. If I feel comfortable on a turn at 60 mph, it doesn’t mean you will. So there’s a need for some degree of personalization.”

So while thought and investment are put into updating roadways to interact with the innovations that continue to advance in the realm of autonomous vehicles, it’s also essential to keep humans in mind.

Because a smart road that works perfectly with an autonomous vehicle—but forgets the feeling of the passengers in that vehicle—may not feel very smart at all.