Success can be limited when attempted alone: true innovation is a team thing

Success can be limited when attempted alone: true innovation is a team thing

Collaboration; noun: the action of working with someone to produce or create something bigger and/or better.

History demonstrates that the most disruptive and game-changing moments, products and brands were born out of the minds, hearts and partnerships between great minds that—even if entirely different—became even better when connected.

Two hackers sow the seeds of a software empire

Bill Gates and Paul Allen who shared a love of computers and were hacker partners-in-crime during high school, formed Micro-soft to create software for their Altair 8800.  Microsoft would go on to be a company worth $620 billion in 1999 at the height of the tech bubble. Although it can be dangerous to mix friendship and business, the two pulled it off thanks to a shared obsession with computers and a passion for entrepreneurship. 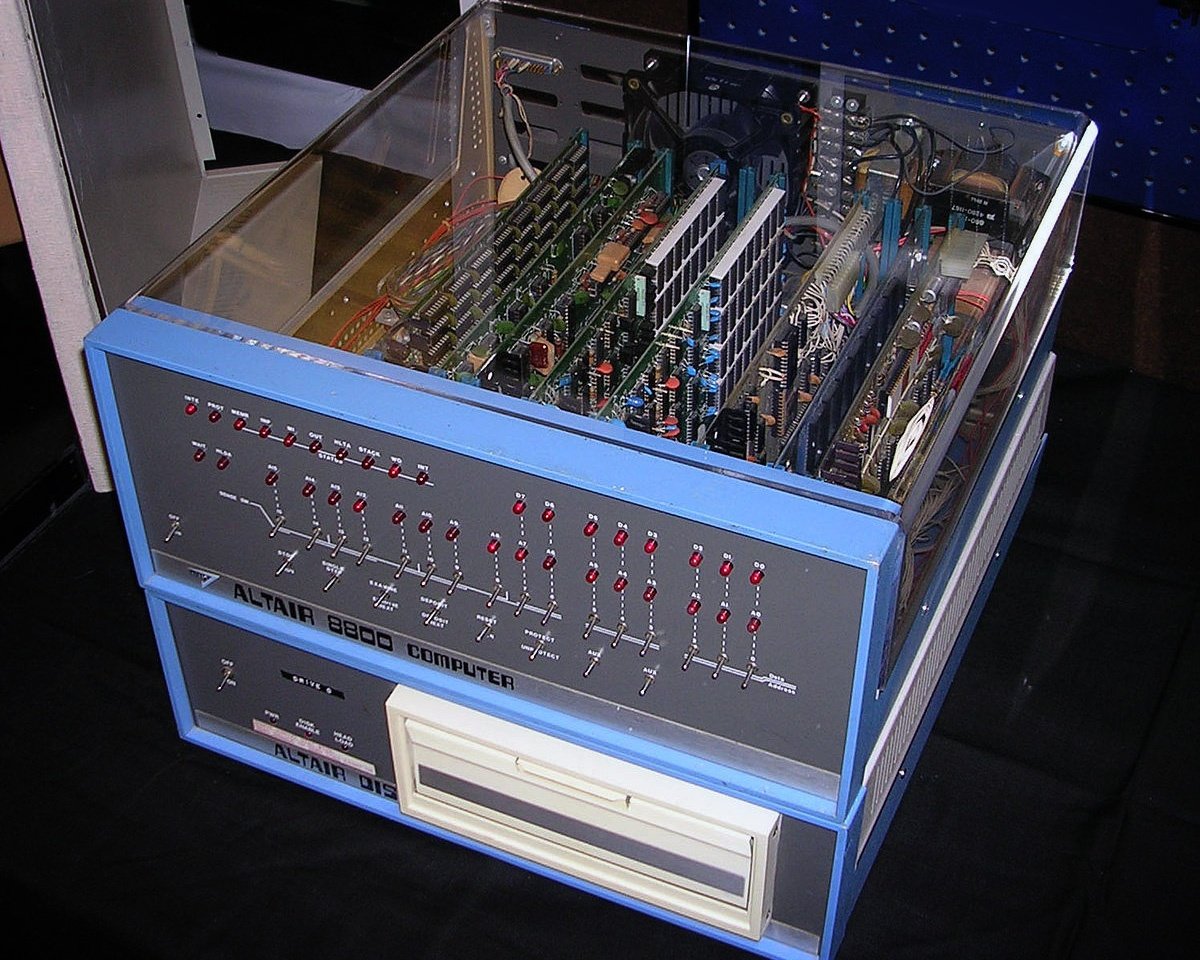 Two engineers set out on their own

In 1890, a young technical director named Gottlieb Daimler left his job to break out on his own, recruiting engineer Wilhelm Maybach to join him.  The two created light engines for motorcycles, motorboats and racing cars.  On the racing track, and in the auto showroom, Daimler and their rival company Benz & Cie traded the market lead back and forth, until, circumstances dictated that neither company could afford to stay open.  Rather than perish, they ultimately came together to form Mercedes Benz.

Today, Daimler Auto Group still manufactures Mercedes vehicles, along with a half-dozen other car and truck brands.  As well, the company owns the Mercedes AMG Formula 1 team, returning to their competitive routes on the race track and the showroom alike. 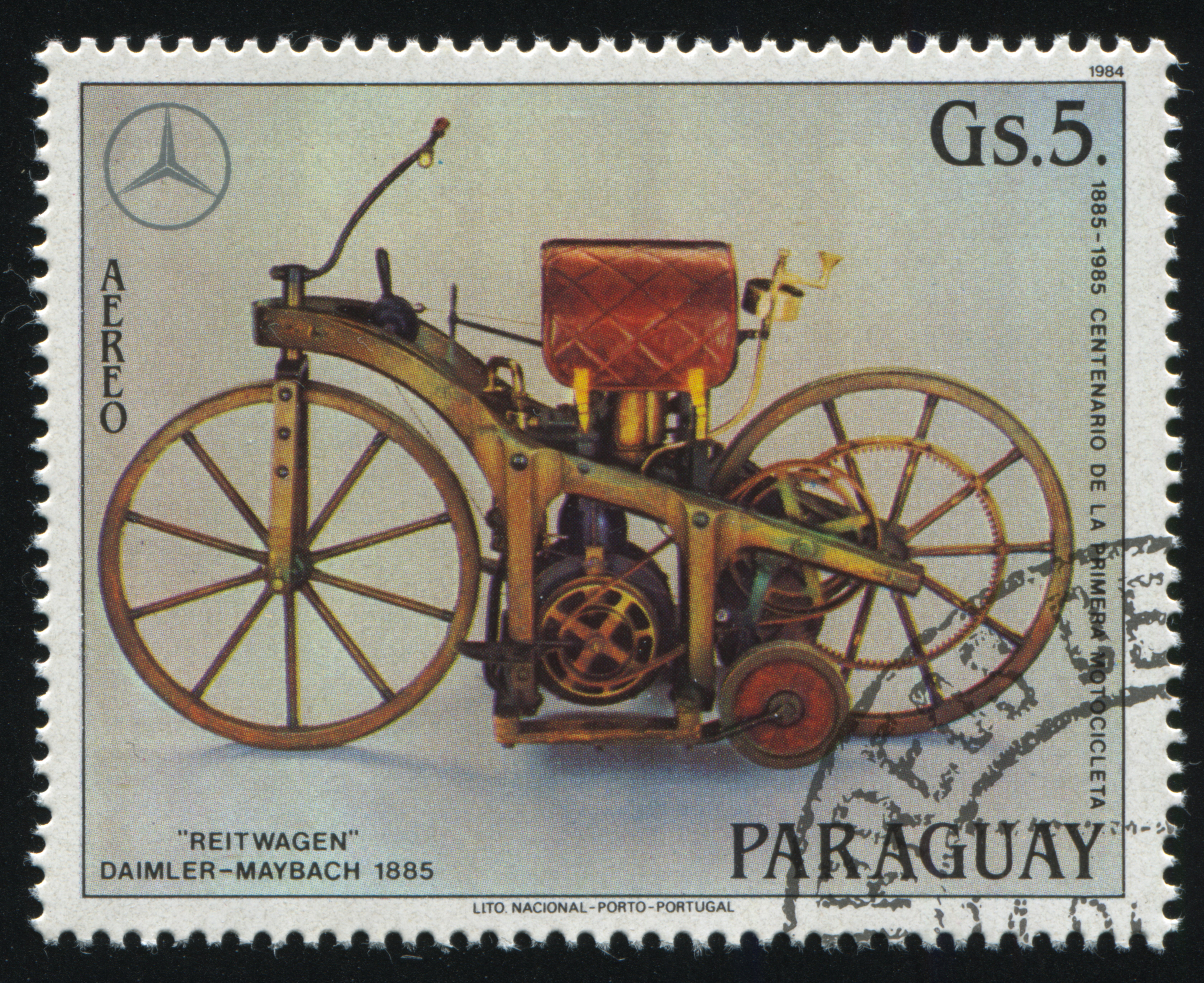 An Engineer and a Visionary change the face of computing

Two Steves became friends at a menial summer job in 1970. Woz was busy building a computer, and Jobs saw the potential to sell it. In a 2006 interview with the Seattle Times, Woz explained, "I was just doing something I was very good at, and the thing that I was good at turned out to be the thing that was going to change the world...Steve [Jobs] was much more further-thinking. When I designed good things, sometimes he'd say, "We can sell this." And we did. He was thinking about how you build a company, maybe even then he was thinking, "How do you change the world?"

A master of analytics, Woz admits that he never once thought to sell his original computer model. That was all Jobs. Woz's technical skills paired with Jobs' business foresight makes the two an ultimate business match. And it is a relationship that withstood decades, fame, and fortune. According to Woz, the two remained friends. Woz said they would "talk every once in a while, and they have never had a real argument."

They say, “it takes a village” and HERE technologies is no different. The power and the potential of partnerships, collaboration and innovation are alive and in full effect at this company. The HERE brand purpose revolves around providing data solutions that everyone can draw from and put into. We call it Open Location Platform. The giant undertaking we’ve set out to achieve cannot be done by a single company; the most valuable resource (and process) will be the one that collects and re-shares data from a multitude of sources. That’s also because we know that great things come from teamwork.

We are driven by the innovations that collaboration can produce.  This year, we’ve already announced partnerships with Baidu, Vodafone, Bosch, Continental and many more. Stay tuned for more smart and helpful products that were all born out of teamwork—and more companies who’ve partnered with HERE.