To own, or to access - that is the question

To own, or to access - that is the question

Is Netflix where you look when you’ve got a spare hour in the evening? Is your workplace anywhere you can access your Office 365 account? If so, then you’re among the countless people who use an online subscription service.

Without a doubt, we’re a long way from when Steve Jobs famously proclaimed in 2003, “you could make available the Second Coming in a subscription model and it might not be successful.” Music subscription services, for instance, are now so normalised that they account for the majority of the recording industry’s revenue, and that’s not even to mention the slew of other industries that have transformed through service models this century.

But subscriptions aren’t anything new. What is new is how consumers are increasingly sacrificing their music collections, software, and even transport in favor of solutions built upon access rather than ownership.

Put simply, the shift from ownership to access has seen products that were typically bought as single transactions overhauled to be parts of services that require ongoing payment.

Designers can subscribe to Creative Cloud rather than purchasing Adobe’s suite outright; readers can temporarily download books via Kindle Unlimited instead of tracking down physical novels; cyclists can hop on a Mobike and drop it off wherever they like as an alternative to buying their own bike. It’s not just consumer behavior that has changed – businesses rely on the likes of Dropbox for file storage over hard drives, or look to external data centers to house their servers and perform cloud computing. 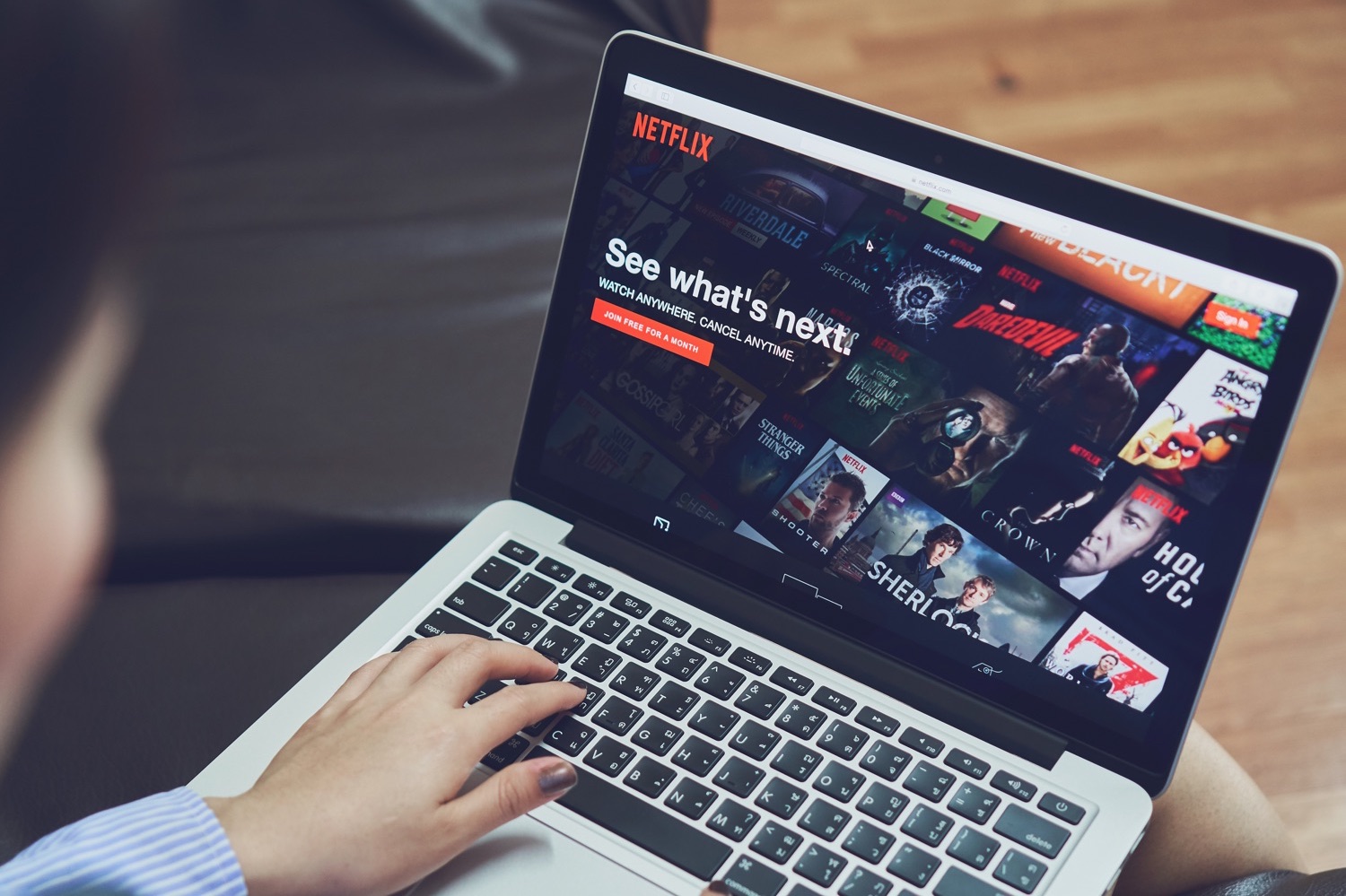 But changes in demand don’t come out of nowhere. And while consumers and businesses will have varying reasons for drifting toward access-based services, there is one motivation they share, best summed up by Netflix’s Reed Hastings: “Netflix is so much easier than torrenting.”

Obviously, he was comparing the video streaming service to piracy, but his words speak to the appeal of these models: accessing something is more convenient than owning and managing it yourself. Why worry about parking when you can Lyft to and from dinner? Why meticulously organise an iTunes library when Spotify can offer more music without the hassle? Why pay for ongoing car maintenance when you can hire a car off the street through Car2Go?

The role of the internet, and where to next

Access models aren’t a 21st century invention. Video rental stores have existed for decades, for example, and there were even ways to access entertainment without leaving home prior to the streaming boom, such as by renting video games via the post.

But there is another thing today’s dominant pay-for-access services have in common: they’re all partially or fully online systems. The internet’s increasing ubiquity is what makes access so convenient, its ever-connected nature allows the services to be continually updated and improved, and its opportunities for data analysis can help the services cater to individual user needs.

These characteristics give us a clue as to the typically owned products that may become access-based services in the near future. Perhaps PCs will no longer be owned, with online diagnostic tests determining when units need to be replaced, all without disruption to the user? Maybe gamers will no longer buy the new edition of FIFA every year, instead paying to access a platform with regular roster and functionality updates?

What is certain is that with the internet’s role in our lives only increasing, the opportunities for access models will become greater. Ask yourself, in the future, what are the things you own that you could rid yourself, in favor of access?