Lowering the price of business by employing smart tech like blockchain

Lowering the price of business by employing smart tech like blockchain

If you’re looking to optimize the cost of running an organization, new technologies like blockchain are making long strides in improving efficiency, accountability, and cost-effectiveness.

And with the good reason: sectors such as finance and real estate may well be staring down a paradigm shift, with a litany of companies attempting to rethink the established business models.

But a complete overhaul isn’t feasible (if even necessary) for most industries, and blockchain’s potential doesn’t merely lie in disruption. For countless businesses, the most exciting possibility of blockchain will be making existing services and systems more efficient, more accountable, and lower-cost. 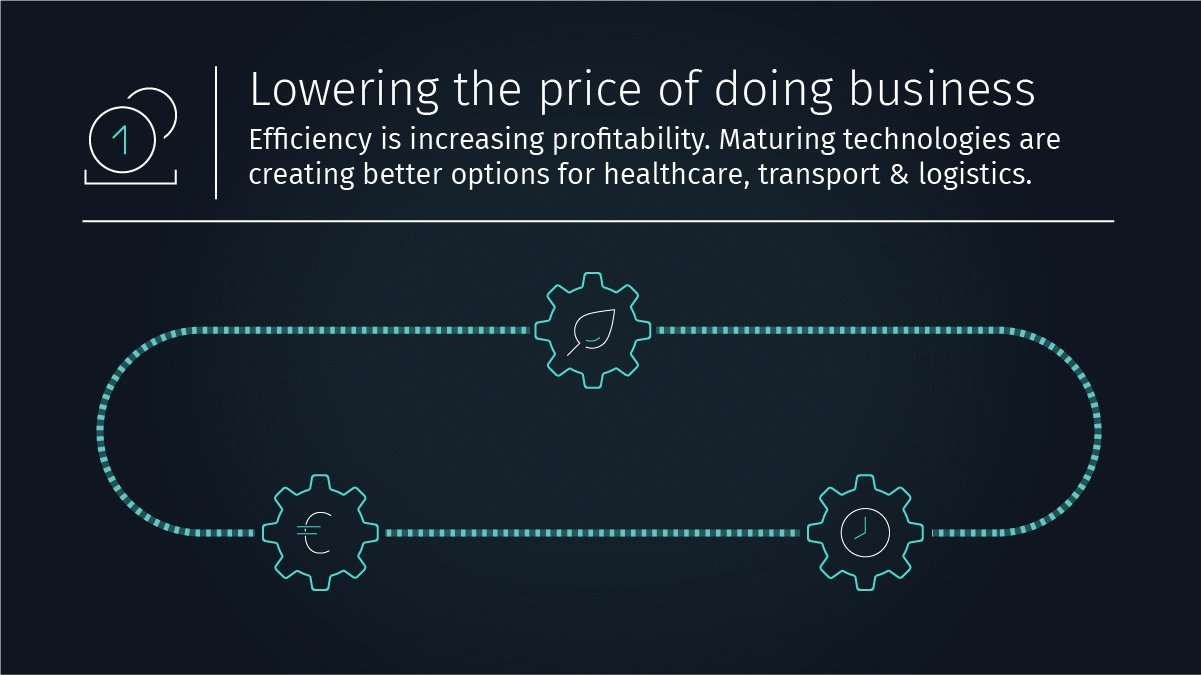 When interest in blockchain spiked in late 2017, its primary use was being a digital ledger for recording and managing cryptocurrency transactions, with information shared between all parties to ensure accuracy and security. But this emphasis on common, verifiable knowledge makes the technology valuable for countless industries and services we regularly depend on.

Take the healthcare industry, for example, and its need for accurate, up-to-date medical records. Without dedicated systems in place, the records can be difficult or time-consuming to transfer between medical practices, resulting in lost productivity from staff and possibly impacting the care of patients. Worse yet, records are susceptible to being lost or improperly altered. With blockchain, data can be instantly validated and shared between doctors. The capabilities are further enhanced with IoT hardware – personal devices could be used to monitor a patient’s health and update their records, making telemedicine more effective.

This approach to care can extend beyond people, too. By building network-enabled sensors into everyday objects, such as cars and home appliances, and letting them provide manufacturers with maintenance data via blockchain, products could be serviced without consumers ever needing to visit a store or contact customer service for diagnosis. And this could extend to plumbing, electrical systems, or even large-scale infrastructure.

Blockchain also has the potential to alleviate a rising concern around the world: voter fraud. As more countries move towards electronic ballots, the necessity for impenetrable cybersecurity increases, and when there’s a suspected breach, the cost of investigating – let alone holding another election – is enormous. Because blockchain data is decentralized and requires verification from multiple sources, voting systems could become significantly less vulnerable to bad actors, making cybersecurity enforcement simpler and cheaper.

It’s all about accountability

The secure, verifiable nature of blockchain doesn’t just give businesses and organisations the opportunity to be more productive – it also improves accountability for consumers. We’ve previously talked about how the shipping of goods can be made more transparent through blockchain and location intelligence, but this is just the tip of the iceberg.

Think about any product you’ve ever had your doubts about: Is this wine the vintage the label says it is? Where was this sweater manufactured? Am I being told everything about this used car’s maintenance history? With every step in a product’s journey recorded through its digital ledger, consumers will be able to make more informed purchases and hold companies to higher ethical standards.

This quantity of information won’t just let consumer know if a product’s claims are genuine, but if the product itself is genuine. With detailed blockchain records, spotting counterfeit goods online will become simple, and it will be harder for sellers to list fake wares if the details require validation. This will in turn save time and money for companies dealing with rampant online counterfeit markets.

Blockchain has been surrounded by hyperbole since it became one of the biggest modern tech trends. While the changes it brings to most industries are unlikely to render them unrecognisable, it does provide promise for increased efficiency, accountability, and cost-effectiveness – and for most industries, that’s already an impressive leap forward.