The etiquette of IoT gift giving

The etiquette of IoT gift giving

Giving the child in your life an IoT device may make you the coolest aunt or uncle this holiday, but may not be worth the risk.

The holiday season means gift-giving season, and IoT devices are more available and more attractive than ever as the perfect present for friends and loved ones of any age. But as cool as many of these products are, and as cool as you may feel giving them – IoT devices require a certain level of etiquette over many other forms of gifting. Below are a few of the concerns and considerations to take into account before dropping your dough.

Every IoT device necessarily records and shares data, from cameras, mics, GPS, bio-sensors, etc., and not everybody is comfortable with that. While living in today's connected world almost requires that all of us give up complete privacy for convenience, the degree to which everyone makes that trade is a personal choice. Using myself as an example, I've accepted the risks of carrying a smartphone on my person almost 24/7, but don't enable any voice-assistant functionalities on it, and wouldn't be comfortable receiving a smart-speaker or device for my home that works primarily through voice-recognition.

For some people, the concern isn't just that these devices record and share data with the large tech companies – ie: Apple, Google, Amazon, Facebook – that distribute them, but that those companies exercise the right, or are otherwise obligated, to further sell and share that data with third parties or government agencies. Having someone eavesdropping onto your conversations, regardless of content, makes them that much more awkward – and for some people, inviting an IoT assistant into the house isn't all that different. 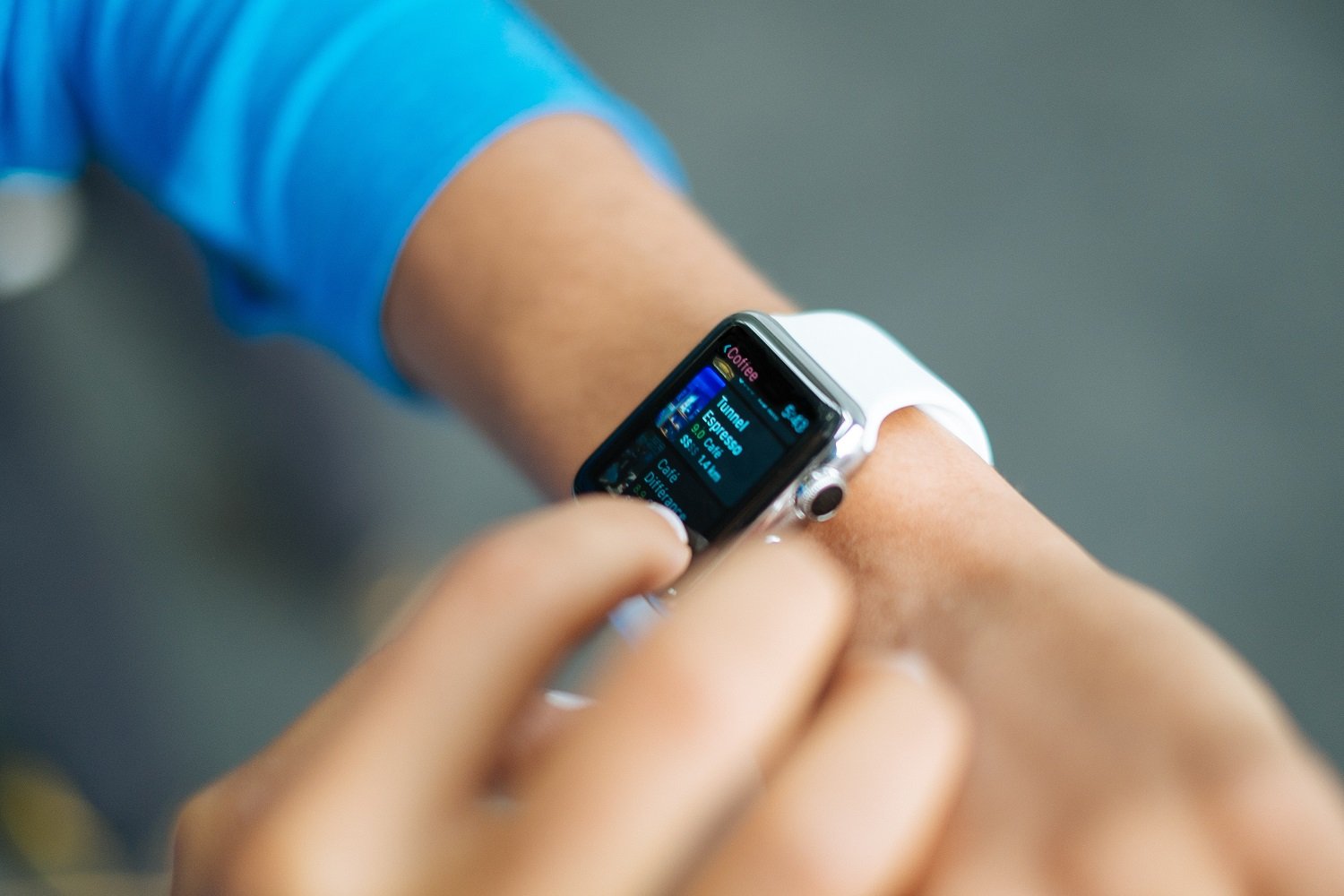 Wearable devices like smart-watches or fitness trackers can collect location data and health data that people may want to keep closer to their vest.

Besides all the companies and parties that these devices are supposed to share data with, IoT devices present another device at risk of being hacked. While we may set strong passwords on our phones and computers to add a layer of safety, people might not realize that their new thermostat, doorbell, or microwave is at risk from the same type of attack. And if a hacker can break into that new device, suddenly all those new cameras and mics become tools for theft or fraud.

Additionally, any connected device presents a possible risk to the entire network, and when that network is the home wi-fi that also connects to phones and computers, you want to have as few vulnerabilities as possible. Even a Bluetooth connection could allow hackers into other devices with more personal data and information. So while your smart toaster may not be connecting any valuable data, a hacker could use that toaster to get to your router, and then hop over to your laptop for some personal info.

Think of the children

All of these concerns apply doubly for children and their parents. While having devices for the whole family may be copacetic, it's understandable for parents to want to keep recording devices out of their children's bedrooms. It also doesn't help that connected children's toys often present the least secure connections.

Even assuming that these devices are completely safe, some parents may want to avoid giving their children IoT devices for other reasons. Maybe they feel like having their child shout instructions halfway across the house to a device, or being able to start and stop music at their whim would be too disruptive. Some parents keep a short leash on digital or screen-time and may want to avoid the extra temptation a new device would invite.

The best policy for gifting IoT devices to children is to ask their parents' permission first – and that extends to gifting anybody a new IoT device. If you don't want to spoil the surprise though, try to find another way to gauge their feelings about the IoT in general. Slyly start a conversation about it, maybe in reaction to a new product reveal or news article. Otherwise, pay careful attention to how they use the devices they already own – if they already make heavy use of voice-assistance, or have a network of connected devices, another one would probably be appreciated.