For many millennials, second cities are now the first choice

For many millennials, second cities are now the first choice

Can a generation of ‘disruptor cities’ out-innovate established metropolises and accelerate their growth using location intelligence?

We all know that large and long-established companies and organizations struggle to move at the same pace as fresh young industry disruptors. For the tenured, encumbered by years of legacy IT and corporate practices, it’s a game of ‘catch up.’ Nimbler and newer businesses can create from where they start, broadly adopting the latest technologies and reacting to present-day customer needs.

The same comparison can be easily drawn between cities. On one hand, there are cities that serve as centers of business and culture that have foundations that are literally hundreds if not thousands of years old. On the other hand, younger, less developed cities can rapidly build modern infrastructure on ground that has yet to be broken.

The Megalopolises, then and now

But it is it fair to tell the 'big and slow versus small and fast' narrative when we look at all modern world capitols? One way to judge is to look at development of infrastructure over time.

London was quite the disruptor city in its day. In 1863, it opened the world's first subway a full 1,813 years after the city was founded by the Romans. Since implementing the disruptive innovation of underground transit, London's population went from 2 million to 9 million in just 150 years. Conversely, the London Underground is now out of room to expand, so city planners are looking at building new trains that hold more people to keep up with commuter demand.

Further south, Rome is famous for adopting the disruptive innovation of uniform stone roads as far back as 500 BC. In 72 AD, Romans built the world's largest Amphitheater in only 8 years. But more recently, construction of new, much needed subway lines are being delayed repeatedly because crews repeatedly uncover new archeological finds that need to worked around or extracted by experts.

In the examples above, disruptive innovations took hold in part because they served a strong need: people need to easily get from one place to another. Throughout history, roads have been moving people and supplies farther, faster, and more efficiently. Subways all over the world move people from their homes to their places of work and beyond. So what 'needs' are new disruptor cities answering to the next generations?

Instead of roads, quality of life has become a strong cultural need. Large, densely populated cities are expensive. With telecommuting on the rise, young professionals are opting to move to tech-forward cities where there are more public spaces, and a lower cost of living. 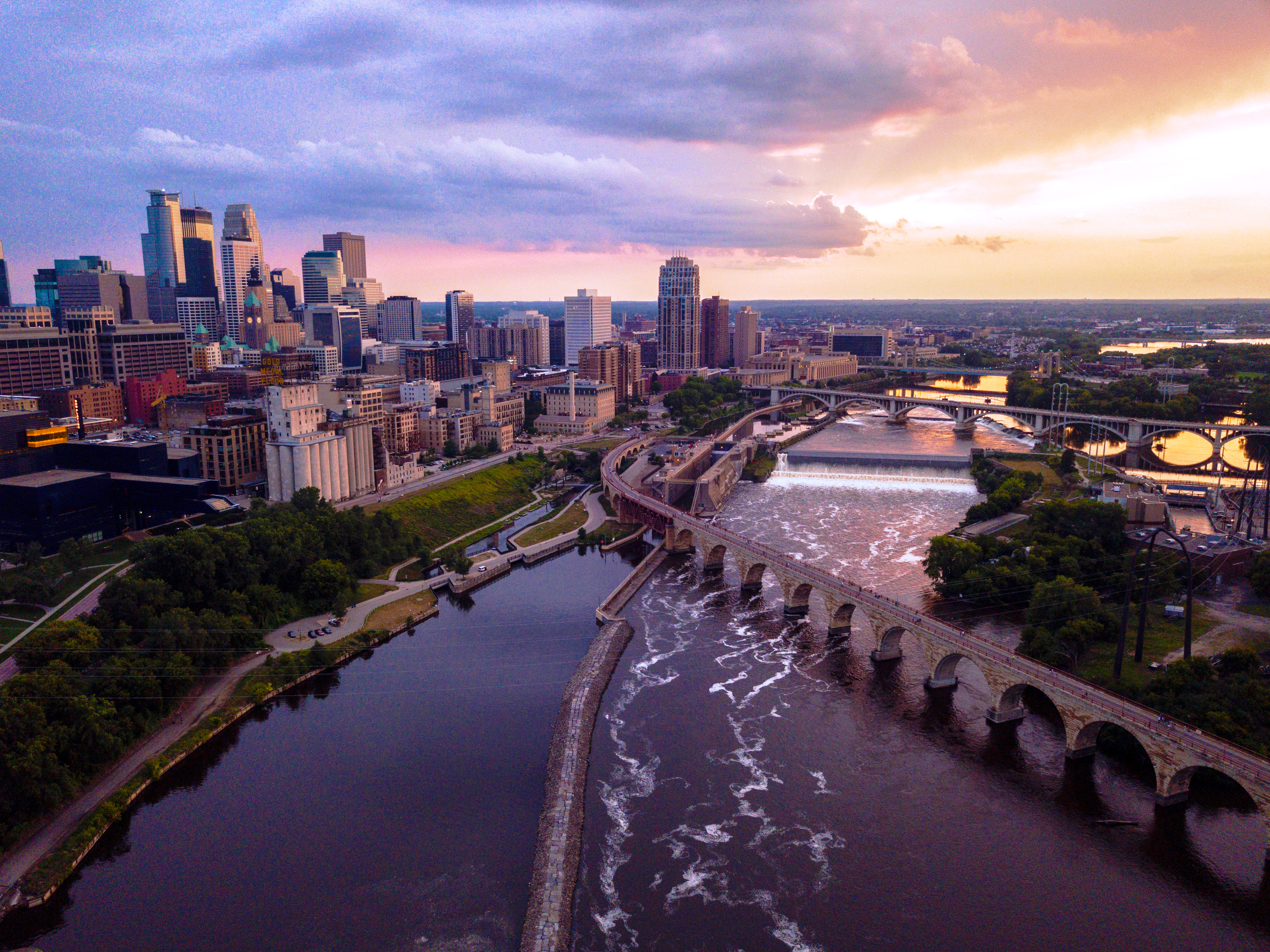 Between 2010 and 2015, Colorado Springs, Colorado saw their millennial populations grow by more than 10 percent. They're not alone. Madison, Wisconsin and Indianapolis, Indiana have seen similar booms that can be attributed to their growth of available tech jobs in those areas - yes, it seems tech companies are moving out of the cities too.

These mid-size cities are attracting millennials for a host of reasons. Perhaps most interestingly because they perceive these cities as offering the same sort of urban lifestyle as larger cities while keeping costs low.

What's to stop these newer cities from succumbing to the same growth and crowding problems as larger, denser metropolitan areas over time? By incorporating location intelligence into planning and solutions, these growing areas can make smarter infrastructure decisions in ways that were never before available, certainly not in 1863.

The I-95 Corridor Coalition is an example of location-driven data making life better. The project covered 2,500 miles of roads, including a continuous stretch of heavily congested Interstate Highway 95 between New Jersey and North Carolina. The project beams real-time data to transportation departments on traffic speeds, with incident reports and other data about traffic flows. This allows government agencies to offer up-to-the-minute information to travelers via applications, mobile alerts and digital road signs.

Off the road, by installing sensors all around the city, planners can identify what areas are prone to flooding, and how water moves through the city to work around nature, rather than building against it. The city of Chicago, IL monitored flooding in and around the city during heavy storms to get a closer look at how stormwater moves through the city. Using that location intelligence, they devised a plan to reclaim and reduce negative effects of annual rainfall.

Customer-centric disruptor cities are offering solutions to what many are looking for: livability, workability, and sustainability. By utilizing location intelligence, those city planners can answer the needs of their residents before demand arises, resulting in truly smart, livable cities.