As Artificial Intelligence gets more sophisticated, its applications will become even more surprising. Whether that means AI-generated art or targeted advertising, AI is a firm aspect of the digital sphere.

One of the more interesting platforms we’ve seen it proliferate is Instagram. Best known as the place to post glossy, highly curated snapshots of our lives, Instagram now hosts a variety of AI-powered features that reflect the technology’s amorphous potential.

Earlier in 2018, Instagram model/influencer @lilmiquela made waves for being outed as a "robot" that wears designer clothing, hangs out in cool places, has robot friends, and even gets into feuds. Since a very real team of humans created her avatar, she’s technically not AI, but her AI-adjacent existence indicates the future direction of the technology — which has basically already arrived. 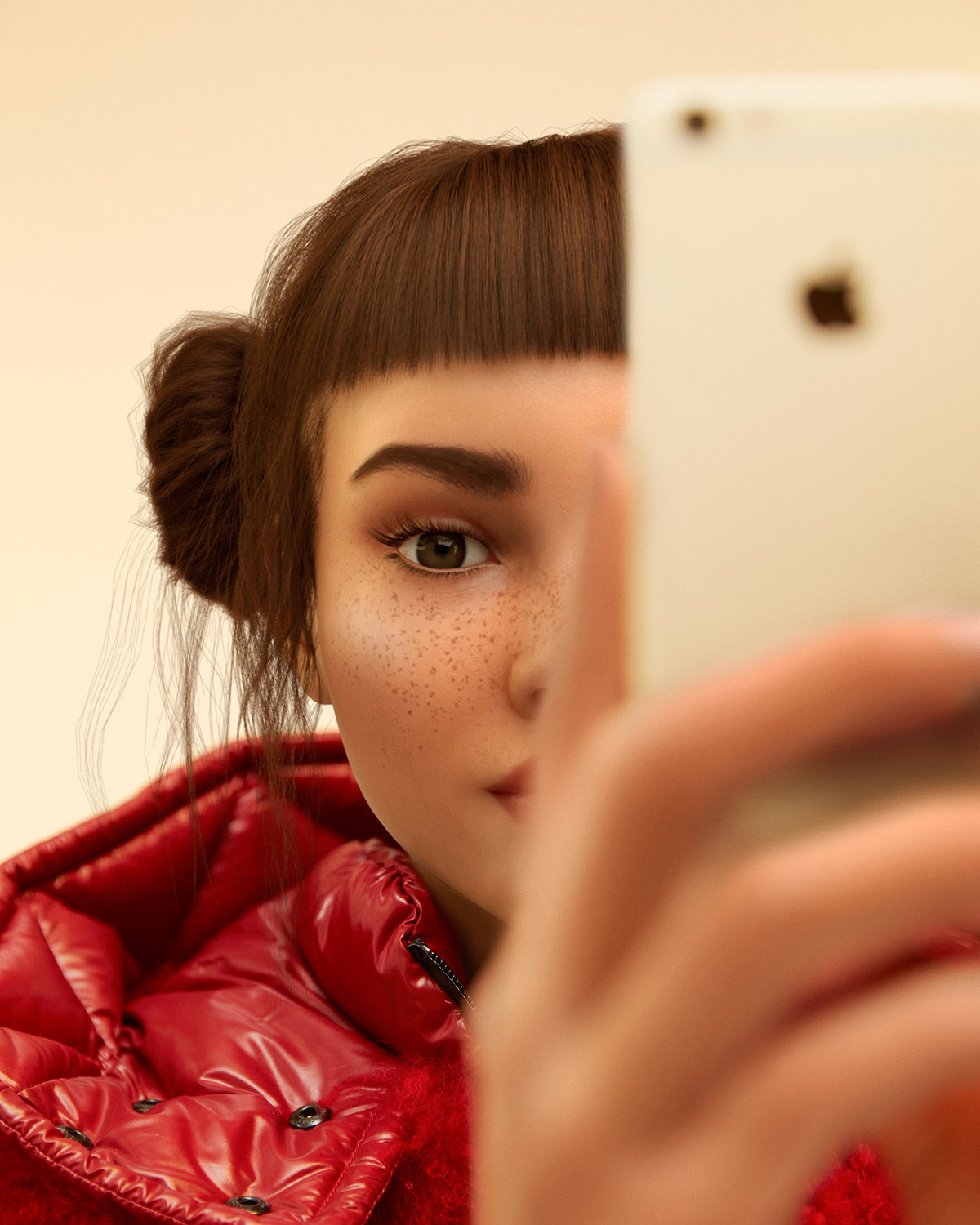 Researchers in Finland recently used a neutral network to produce a software that generates photos of fake “celebrities” so realistic that humans can’t tell the difference. Other Finnish researchers used AI to convert images of sunny days into wintry scenes. Also, an innovative system for converting text into AI-generated videos is in its early stages.

These technologies are making it easier to generate believable fake images. With some commentators predicting that AI Instagram accounts will only proliferate further, we’re approaching the possibility of a computer than can pass a sort of visual Turing test.

While the traditional test is passed if a computer convincingly mirrors a human’s linguistic responses, the visual analog would involve tricking a human into taking a computer-generated image for a real one. In an era of fake news, the possibility that computers could pass off completely fabricated images as the real thing is an eerie prospect.

This raises deeper questions about what we mean when we call something “real” or “fake.” We are inundated with human-generated, heavily modified images, whether it’s models on billboards, a fearmongering photoshop job, or a Facetuned selfie. AI-generated images are merely a more extreme version of something we already take as normal; what we call real is already deeply intertwined with what’s “fake,” so AI just forces us to confront this fact head on.

On the other hand, AI might not only challenge our notion of what a real online interaction is, it could make it more inclusive. Instagram is now fully ingrained in our culture; celebrities make major announcements from it, people share their vacation photos there, it even brought everyone together around an egg.

However, this means that an important element of our culture is largely inaccessible to people with visual impairments. In order to make it a more accommodating place for all, Instagram has started using AI-generated image descriptions known as “alt text.” When read aloud by a user’s phone, it lets them know what’s on their feed.

Likewise, AI is being used to help limit negative interactions online. In order to curb bullying on its app, Instagram has started using machine learning algorithms to detect and remove mean comments and posts. This will hopefully help make the app a more convivial place for all.

Like every technology, AI is as good or as bad as the way people implement it. It’s up to us to make sure we use it in ways that benefit society as a whole.