Hive mind on the highway

Hive mind on the highway

You don’t need to be a professional racer for driving to feel like a competition. Motorists often find themselves competing on the road, be it when they’re trying to merge lanes or looking for a break in traffic to make a turn. But AI has the power to turn contest into cooperation.

Thanks to new technologies inside and outside of vehicles, computers are playing an increasingly large role in our commutes. The end result is a collaborative approach to transport, and it promises to make the way we get around much smoother.

Communication between motorists is usually limited to a selection of hand gestures, but for driverless technologies, the vocabulary is much greater. By combining onboard computers, sensors, and the cloud, vehicles will be able to recognize road circumstances – from traffic to maintenance to weather conditions – and alert others sharing the space.

The implications go beyond a simple notification on your phone letting you know there’s a delay on your usual route to work. Connected cars will be capable of coordinating with each other, managing congestion by directing themselves onto different roads for optimal traffic movement, and keeping passengers away from bottlenecks or even danger. 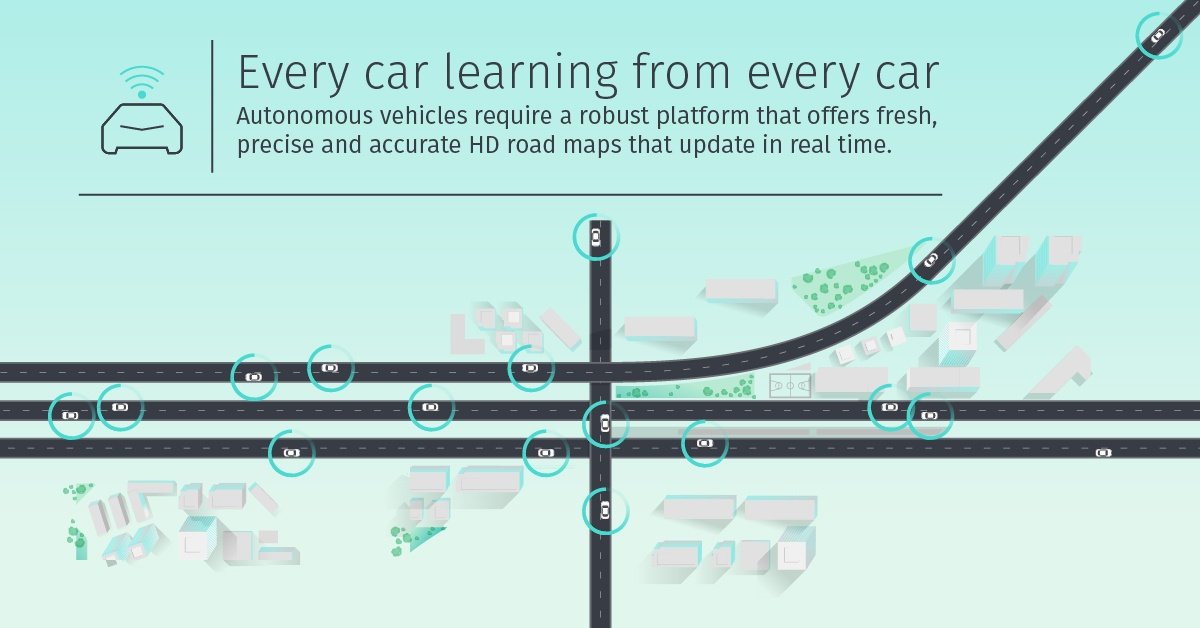 It’s not just the transport that’s getting smarter: companies and governments are finding ways to let the streets and highways interact with passing vehicles. In the outskirts of Detroit, Michigan’s road authority is testing new signage that’s capable of being understood by machines, with updatable information about the road ahead embedded in what otherwise looks like a regular sign. This method, which utilizes infrared, is more dependable than having computers rely on cameras and optical image recognition to “read” signs.

However, this may just be a stopgap while governments think about what the future of transport infrastructure looks like. After all, fully autonomous vehicles won’t require signs to help them navigate, instead using highly detailed 3D maps that are kept up to date over the air. But that’s not to say that streets won’t get smarter, with some infrastructure experts recommending that roads house sensors for reporting road condition changes instantly, much like connected tech in modern cars.

And allowing the streets to communicate with vehicles will be an important part of making commuting easier. In our recent experiment that combined traffic signal data in Hamburg with our HERE Open Location Platform, we found that providing drivers with timely information about their routes led to less congestion, in turn reducing their emissions. With autonomous vehicles and infrastructure sharing information in real-time, this concept could be applied on a larger scale, significantly improving traffic flow and easing our carbon footprints.

With computers and connected cars set to eventually manage the movement of people, our roads are going to look very different, and not simply because they’ll be less clogged. The fact that vehicles will be capable of communicating and coordinating themselves beyond what’s humanly possible means road scenarios that simply wouldn’t work with human drivers are now achievable.

Take multi-lane highways, for example. The numbers of lanes traveling in each direction is fixed, regardless of if one side of the road is far busier than the other – it’s an inefficient use of resources, but it’s essential to the safety of motorists. But if driverless systems are constantly communicating to coordinate their movements and prevent collisions, it’ll be possible for the vehicles to determine how many lanes there should be in each direction at any given time, resulting in faster trips.

Advancements in autonomous vehicles and transport infrastructure provide the potential for mobility to become far more connected and communicative. And as more and more of these technologies appear on our roads, commuting looks to become smoother, safer, and faster. 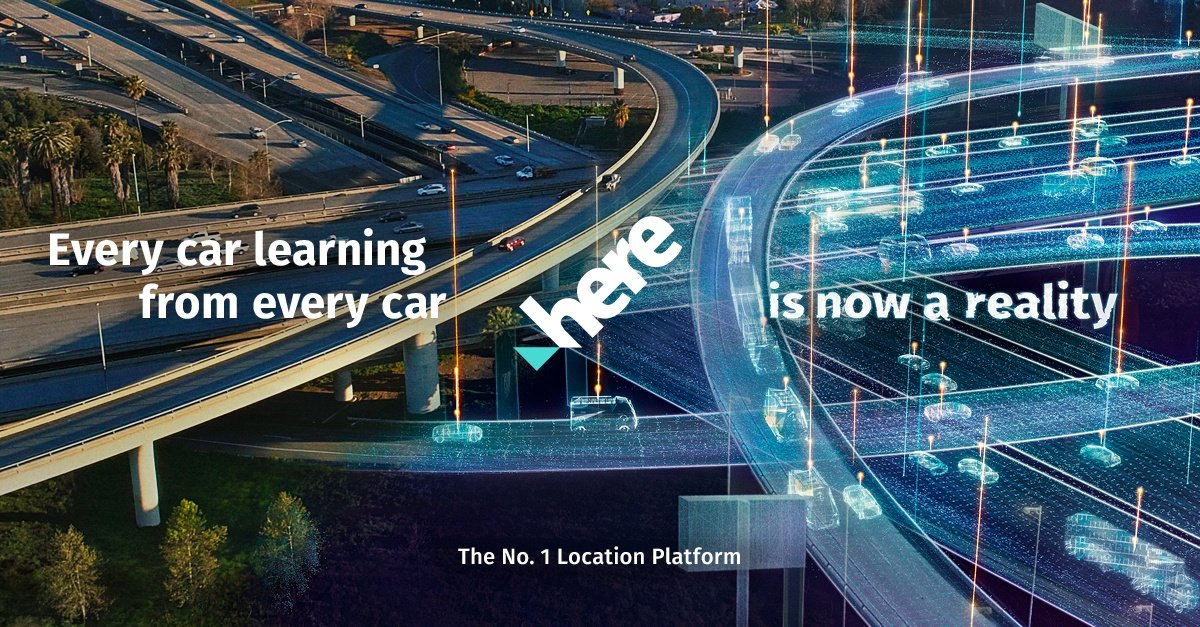