HERE took part in a debate at IFA earlier this week, with a panel of experts looking at the issues the automotive industry, governments and other organisations will have to overcome in the next few years for autonomous cars to become a reality.

Alastair Hayfield, the panel’s moderator and a senior manager at IHS Markit, explains:

“The panel was about autonomous driving and really trying to highlight what’s currently happening. Obviously there are autonomous cars out there, the technology exists and there are companies engaged in trials, but we need to look at what needs to be developed with regard to the technology, software and artificial intelligence to make autonomous vehicles a commercial reality.”

The debate saw panellists come together from a range of different industries, HERE’s Dietmar Rabel offering mapping expertise, NVIDIA discussing processing requirements, the Fraunhofer-Institute FOKUS and the Daimler Centre for Automotive Information Technology Innovations talking about artificial intelligence and an expert from German AutoLab who could provide information on the cloud and connected services.

“We discussed the requirement for further advances in artificial intelligence; you can program a car to drive along a highway relatively easily, for example, but one of the challenges is unknown events. What happens if a child runs out into the road, what happens if it’s raining or the sensors aren’t working and something happens? There still needs to be a lot of work on artificial intelligence to help vehicles understand the world around them and how to react to unusual or exceptional events.” 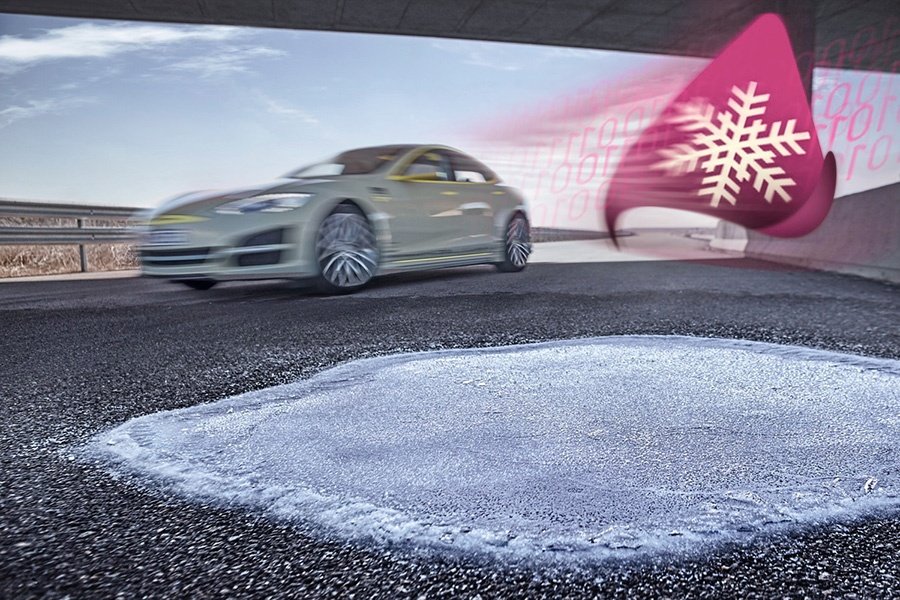 We need to see more autonomous and connected vehicles, says Alastair, which will lead to far more sensor and mapping data being shared, and in turn providing more information and better coverage of different road conditions and exceptional events.

“There needs to be more of a push for standardisation from governments. At the moment companies are developing the technology a little bit in isolation. They are talking to one another and we’re starting to see partnerships, but you need to have a scenario where autonomous vehicles can travel across Europe, for example, and there isn’t a different set of rules and regulations for each country.”

The debate also highlighted legislation as an area that governments and organisations need to work on, along with the safety and compliance aspect of autonomous vehicles. “It’s something that all parts of the automotive industry need to really look at and get involved,” adds Alastair.

“The experts are still trying to work out what’s going to happen; everybody can agree that work is needed for standardisation, that digital mapping is very important and that artificial intelligence is essential, but beyond that there are a lot of questions where I don’t think anybody currently has the answers.”

The debate sparked some lively conversations, with Alastair highlighting the fact the automotive industry has changed beyond recognition:

“It used to be the case that technology would be designed primarily to a price, but the importance of software updates and the transformation of automotive to a software business model has seen companies actually starting to over-engineer the technology. Software functionality can be upgraded over time and that could include anything on the car: it could be mapping software or it could be the actual algorithms that drive the autonomous vehicle. We’re seeing cars change from being a hardware device and pure ownership model, to being based on software and a shared ownership approach.”

What can we take away from the debate?

For starters, the industry is moving far more quickly than it ever has. “With so much happening so quickly, it is difficult to keep track of what’s being done in artificial intelligence,” admits Alastair, “and I was pleasantly surprised to walk away after learning a lot more.”

“Coming into the event my understanding was that autonomous vehicles were quite ‘robotic’ and structured in the way they deal with events. I was interested to learn how flexible deep learning is and then the way that learning can be shared across a fleet of vehicles; if one vehicle encounters a scenario then that information can be shared and we can learn from it. The improvement in behaviour is much quicker because of that.” 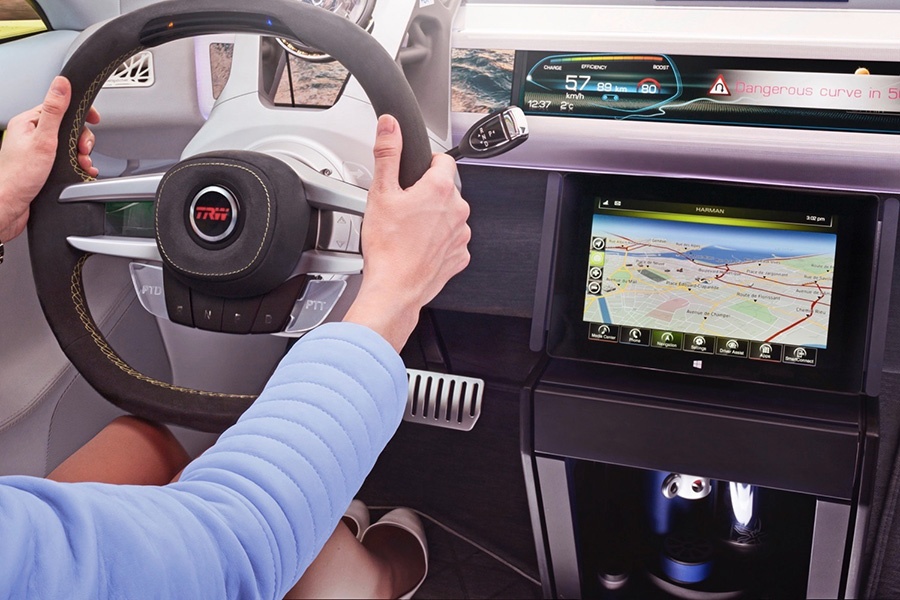 Alastair explains that fleets and the trucking industry in particular are likely to be the area where we’ll see autonomous vehicles take the biggest steps, with long distance highway routes of lanes and single-direction carriageways providing the ideal environment for autonomous medium and heavy commercial vehicles.

“It’s easy to fall into the trap of thinking about passenger vehicles as that’s something we can all relate to, but in reality vehicle autonomy will likely happen first in the trucking industry. It makes sense from a technology and environmental perspective, and there’s also a cost implication from removing drivers – the fleet industry understands that reducing driver costs has a big impact on the bottom line, it’s pure economics.”

The panel at IFA is just the beginning though, and it highlights the fact a concentrated effort is required by governments and companies around the world.

“Automated vehicles are going to happen. It’s not a case of if; it’s when, and there needs to be a real focus from governments – both national and regional – on how to handle these vehicles. Who would be liable in the event of an accident? What does software and safety compliance mean? That’s where the debate needs to go next, as the industry itself is not slowing down.”

“HERE, NVIDIA and other companies are going to go and do this, they understand the benefits and they know the technology is capable. I think legislators need to get a grip on where the industry is heading and engage in regular dialogue and acknowledge this is going to happen, to not be afraid of it and to figure out what it means for society as a whole.”