Bricks-and-mortar retail stores have taken a battering over the past decade, with more and more customers switching to the web when it comes to buying new products. And this Thanksgiving and Christmas, it’ll be more apparent than ever.

There’s no reason retailers can’t use the same sort of tech and better to have things their own way though, with loads of great things that can be done with smartphones and mapping to help revolutionise your shopping experience. Better yet, HERE is right at the heart of it. 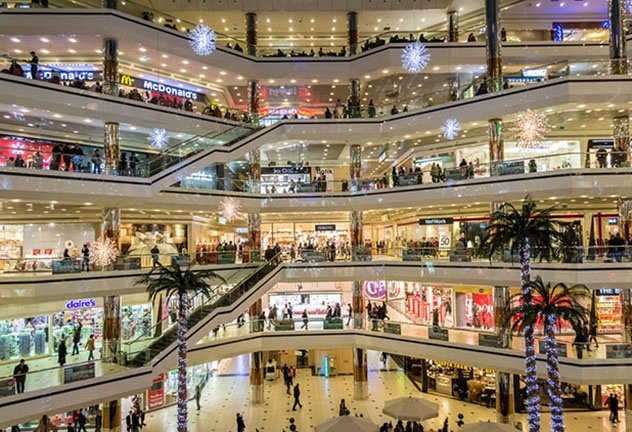 Shopping online may currently be the easiest way to get what you want for the festive season and beyond, but physical retail is far from dead, especially if more shopping centres and shops start to use the tech at their disposal. And your smartphone has the potential to revolutionise things, with indoor mapping technology leading the way.

As Joseph Leigh from HERE explained at the Retail’s Digital Future event in London last month, “When combined with analytics and precise positioning, the indoor map can change the game for physical retailers. It can tell them where their customers are inside the mall or store, what they’re looking at and when. It can tell them who their customers are and make accurate forecasts about where they are going next. In short, armed with a continuous flow of information like this, physical retailers have the potential to act in real-time just like their online brethren.” 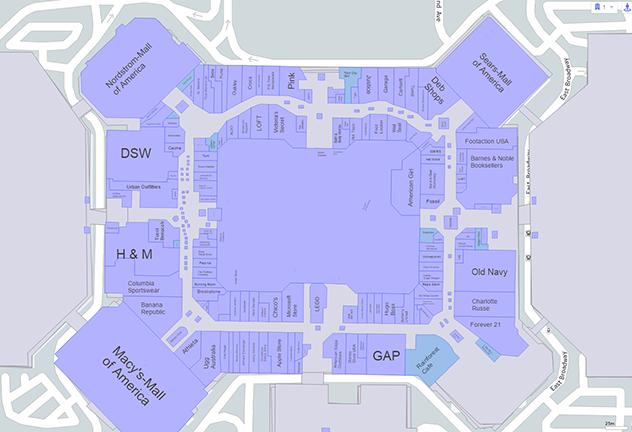 And although the technology may not yet be mainstream, HERE already has a big advantage, having mapped a vast number of buildings. Leigh explained:

“With everyone carrying a smartphone, the same revolution can happen in retail [the trend towards online sales], though this time it will be shop planners and merchandise managers who can benefit. In the course of mapping 90,000 buildings and over 10,500 venues in 75 countries, we’ve become more certain about it. The map is no longer static; no longer made of paper.”

It wouldn’t be the first time we’ve seen indoor maps used to great effect, and HERE doesn’t even need to use GPS to help you find yourself. Instead, the owners of shopping malls could install Wi-Fi base stations around the buildings, with your smartphone using them to triangulate your position. And because your phone hooks up to Wi-Fi, it means retailers can keep tabs on who’s going where, and even keep an eye on queues!

We also saw exciting indoor mapping during the FIFA World Cup in Brazil, with stadiums mapped out to make it easier for fans to get around. And it’s that sort of simplicity that could make a massive difference to the customer. Imagine heading into an unfamiliar mall and knowing exactly where the shop you want is, and then finding a specific item within that shop simply by looking at your smartphone. 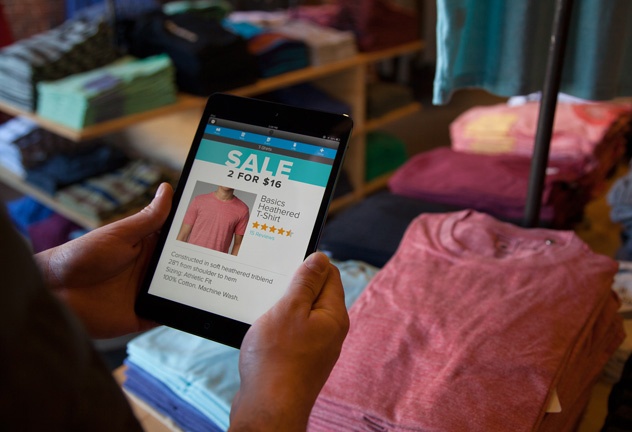 It could make things so much easier when it comes to shopping, and that’s precisely what customers want. According to research from Accenture, 73 per cent of consumers would prefer to search for information on their smartphones than ask an assistant, and there’s a lot of tech that could make that possible.

If retailers know where shoppers are and what they’re looking at using Wi-Fi, it also means they’ll be able to provide information and even offers direct to smartphones, via additional tech like NFC, all without needing people to actually go online and search for things. Other speakers at the event, organized by Addleshaw Goddard and the British Council of Shopping Centres, showed that with some brilliant and innovative apps on the horizon, the future of retail shopping could be more engaging than ever.

Lee Briggs of Gamar, a UK company focused on augmented reality gaming, showed their app for visitors to the Parthenon Gallery at the British Museum, which brings static exhibits to life through smartphones and tablets, engaging younger visitors and telling the story behind the displays. 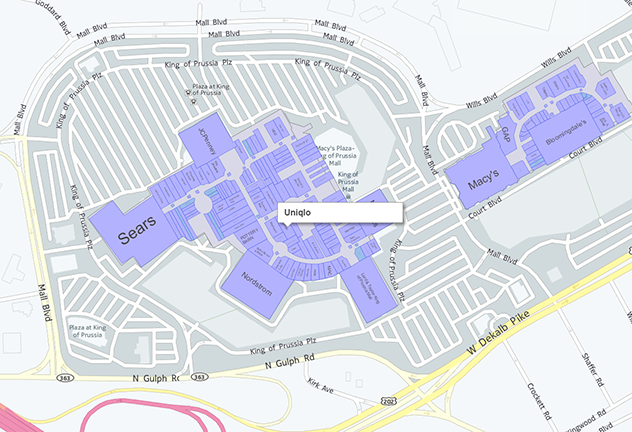 And clever data analysis could also make sure that shoppers get to see the things they’re most interested in. At the Digital Future event, Semetric’s Marie-Alicia explained how their experience of big data analysis from the entertainment industry could help retailers more accurately identify trends and be more effective in connecting consumers with what they wanted.

So not only would you know exactly where to go to find what you’re looking at, it could also be easier than ever to find out everything there is to know about any product, interact with shop displays and get the latest offers, all with a little help from your smartphone. What could be better when you face battling hoards of shoppers at this time of year? And unlike its web-based equivalent, you’d be able to buy whatever you want right there and then.

Coming back to indoor mapping though, it’s not just the team from HERE singing the praises of digital maps, with Stephen Brown of property company Hammerson challenging that “anyone who doesn’t believe in the power of maps in our industry should leave the room now.” And although his comment raised laughter, it’s telling that nobody left the room!