As technology becomes increasingly sophisticated, very few aspects of modern life are changing as fundamentally as navigation. Now, when you are lost, a cursory glance at HERE maps on your mobile device will tell you where you are, where you need to go and how to get there as quickly as possible in only a few seconds.

Indeed, we have gotten so used to this convenience that it has resulted in a serious downturn in our traditional map-reading abilities. But in an age of absolute connectivity, it’s important to give credit to those who revolutionized map making, putting in all the effort so we can exert none at all.

Claudius Ptolemy wrote Geography in 150 AD, and is thought to be the first person to actually describe the latitude and longitude of locations, detailing over 8,000 places across the world. 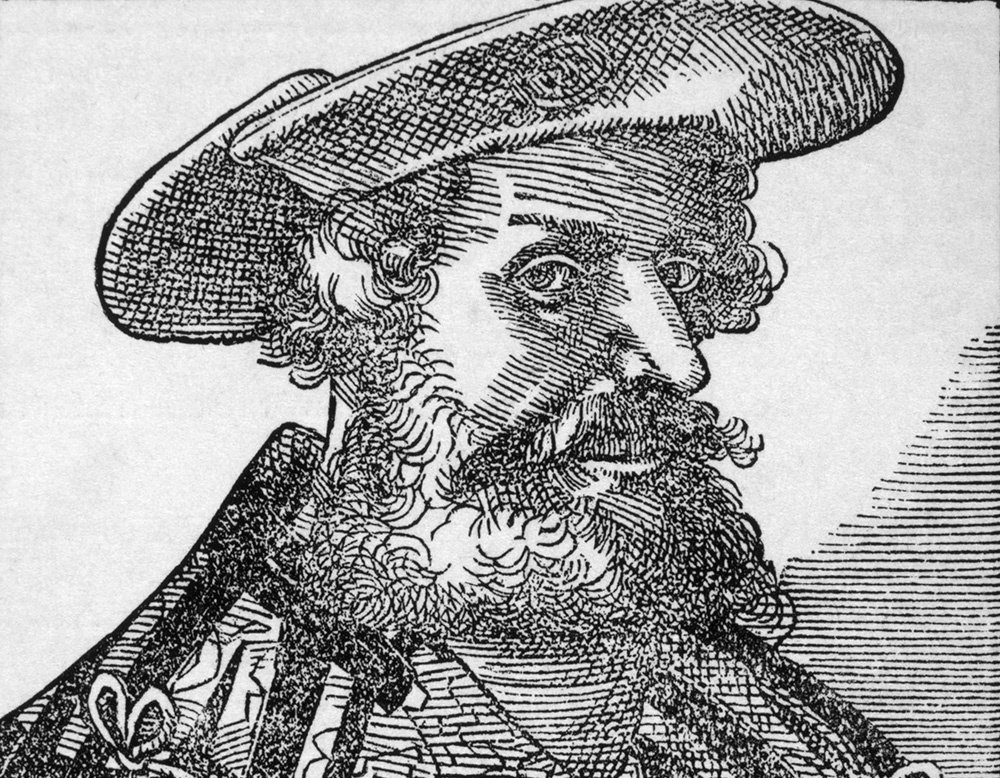 Using maths and geometry, Ptolemy described locations in such great detail that they were used for hundreds of years afterwards, with cartographers creating the Ptolemic map in 1300 AD.

Ptolemy’s descriptions were unsurprisingly missing some key components, but his innovative use of mathematics and astronomy revolutionized the process of mapmaking. 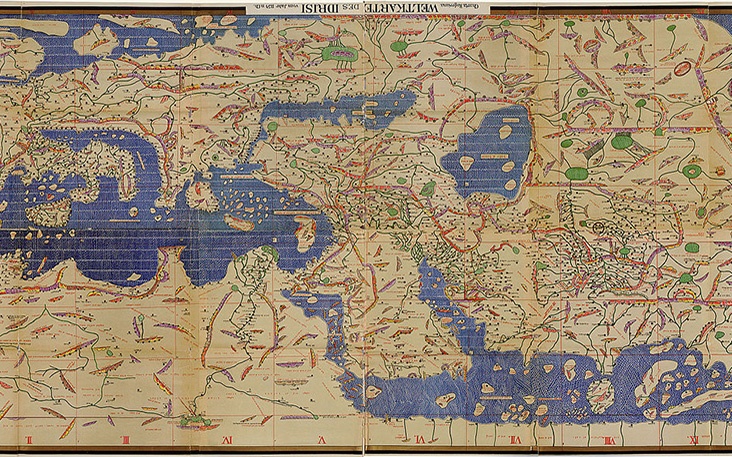 Created for the Norman King Roger II, the Tabula Rogeriana was a detailed description of the world, based on Al Idrisi’s own travels and a combination of traditions from different religions, from Judaism through Christianity and Islam.

What makes Al Idrisi so important is his choice to mix scripture with his own learned geography and insights, creating a guide that encompasses detailed information on all of Eurasia, gained from interviews and investigation. Fifteen years in the making, the Tabula Rogeriana is one of history’s most impressive pieces of cartography. 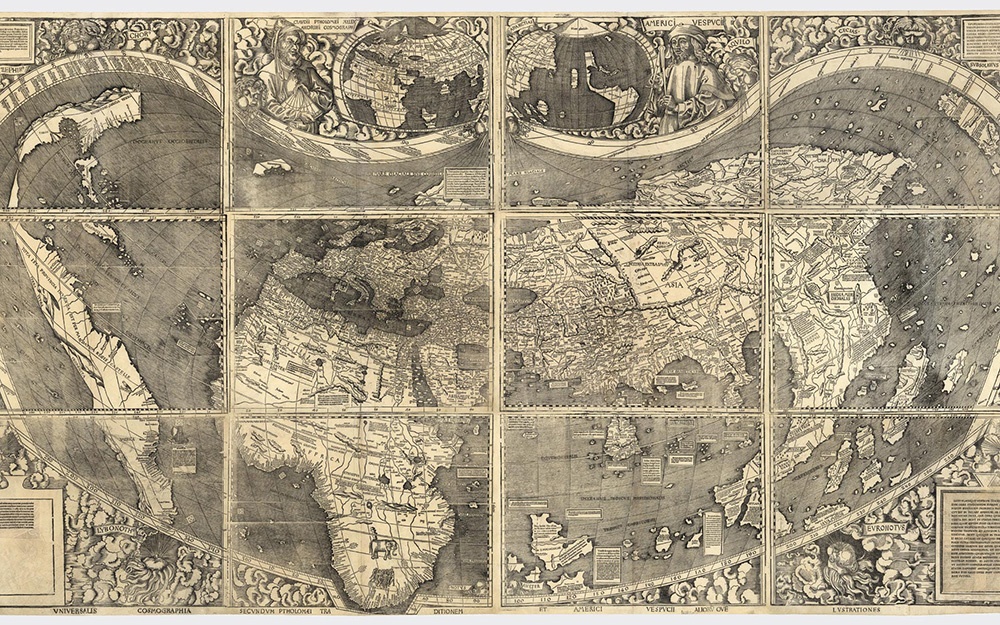 Waldseemüller’s 1507 map, the Universalis Cosmographia, is noteworthy as the first of its kind to recognize “America” as a separate continent.

Previously, the New World had been seen as an extension of Asia, but Waldseemüller incorporated findings from Amerigo Vespucci, the Italian explorer, and portrayed it as entirely separate.

The German named the country after Vespucci and the Universalis Cosmographia is now considered the most expensive map in history, with the Library of Congress purchasing it for $10 million in 2003. 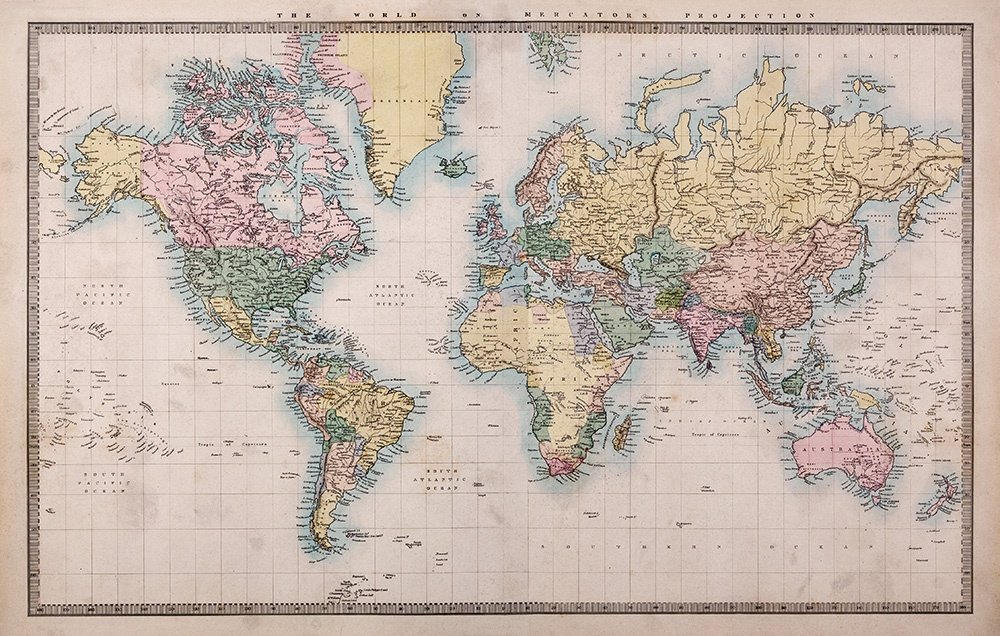 Mercator’s map projection revolutionized navigation, with the Flemish cartographer creating a cylindrical projection of Earth designed purely for nautical travel. The model, which became the standard for sea-based navigation, outlined the shape and size of landmasses, making it easier to chart a course.

The map’s major failing is its issues with scale (Europe is around the same size as South America) and shape, with countries becoming distorted the closer you move to the poles. Yet despite this, Mercator’s map projection is still widely used for all kinds of navigation. 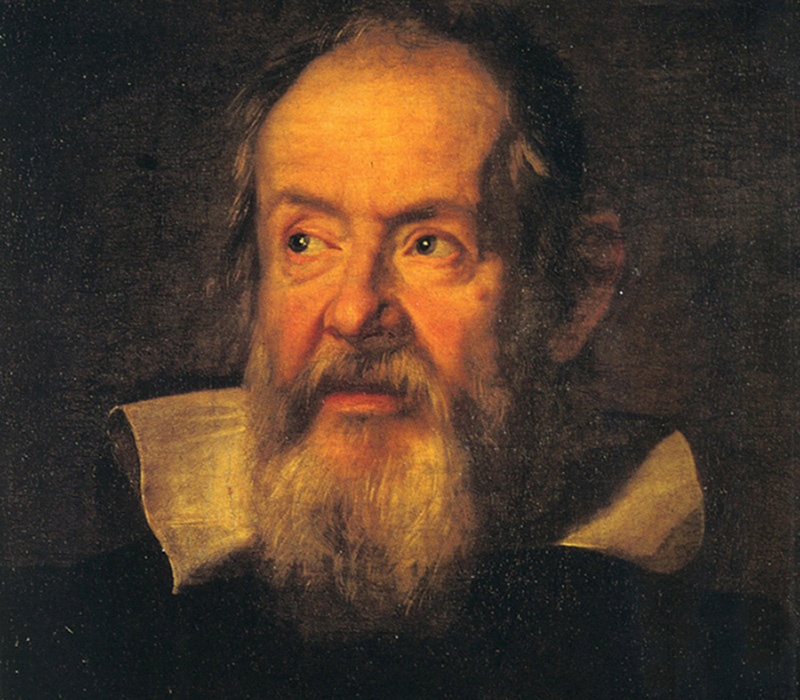 Galileo was a very smart man indeed. His name is not only synonymous with one of the most famous rock songs of all time, but is used as a shorthand for exploration and navigation. The latest example of this is the global navigation satellite currently being created by the EU and the European Space Agency.

Yes, the Italian polymath, who counted engineering and astronomy as just two of his many skills, was absolutely fundamental in the way the earth is today perceived and mapped. He invented the telescope and used it to help prove that Copernicus’ heliocentric theory – that the Sun was the centre of the solar system – was correct.

Many of Galileo’s findings punched holes in the Ptolemaic model and caused a great deal of controversy. As a result, he found himself under investigation by the Roman Inquisition and was sentenced to a life of house arrest. Hindsight, it seems, is a wonderful thing, and Galileo’s contribution to mapping has since been recognised. 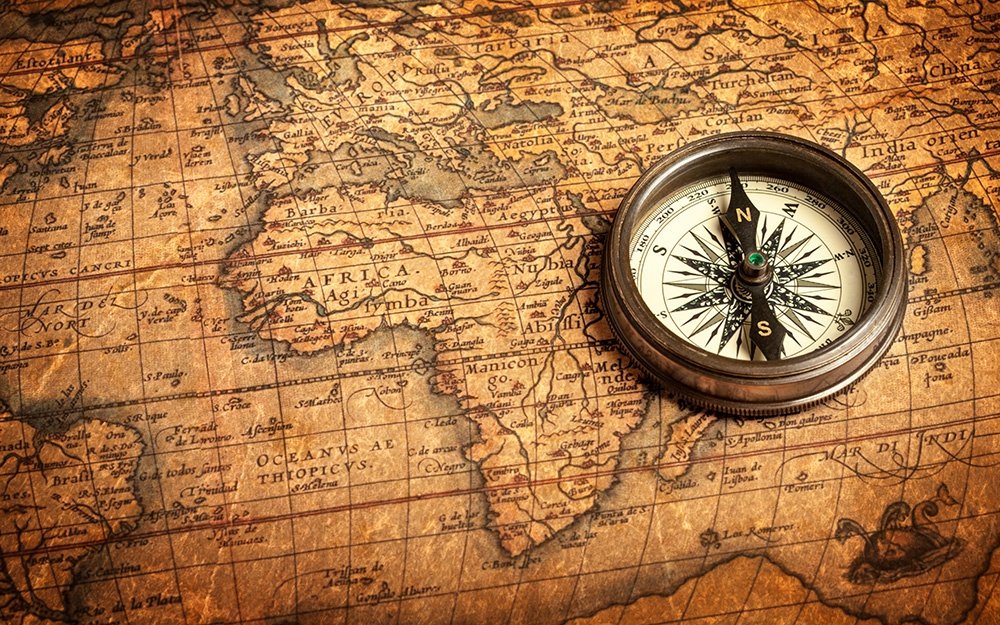 Modern map makers, like HERE, are striving to streamline maps and help people get from A to B quicker and more efficiently. Offering people fewer excuses for getting lost is a sizeable task, yet inspiration can be found in the ingenuity of those listed above, who all charted a course to mapping revolution.