Enabling autonomy from country to country

Enabling autonomy from country to country

Companies competing to earn their seat at the table of autonomous vehicle innovation often have presences in multiple countries. What are the legal challenges to testing?

Autonomy in public transit has been a reality for quite some time. Take the city of Copenhagen as an example. The Danish city is well on the way for becoming a paradigm for intelligent infrastructure. In addition, the tech-progressive city has two automated metro lines, with another two coming by year’s end. 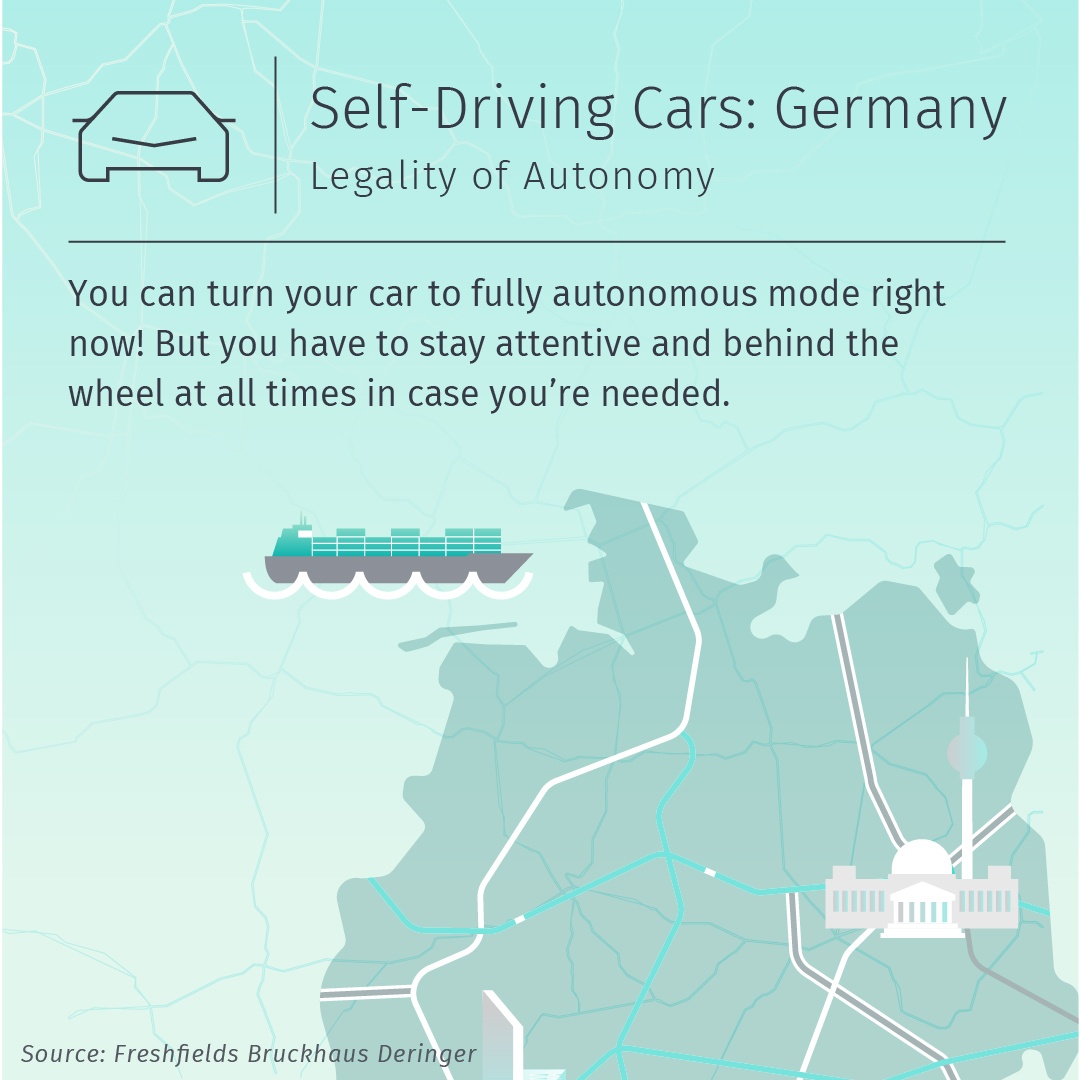 Although mass transit presents great opportunities for automated transport, any discussion about automated vehicles eventually lands on the topic of cars. That’s a difficult conversation to have. There is consumer confusion about what autonomous cars are. There are these semi-cryptic ‘levels’ of car autonomy. Perhaps most importantly, the legality of autonomy varies from place to place.

Today we’re considering that last point, focusing on the point of view of legality and regulation in various countries. No country wants to pass regulation that inhibits innovation (or worse, drives commerce from their borders). At the same time, the roads must be made safe for us, our kids, our deliveries, etc.

Different countries face different challenges in regulating autonomous vehicles according to their existing frameworks. In the Netherlands, for instance, just like in any other European country, there is and has been what’s called a type approval. This style of regulation defines what the minimum requirements are for a car to be legal on the road. You could think of this as “bottom-up” regulation, since the government allows whatever you want, so long as it meets certain standards. 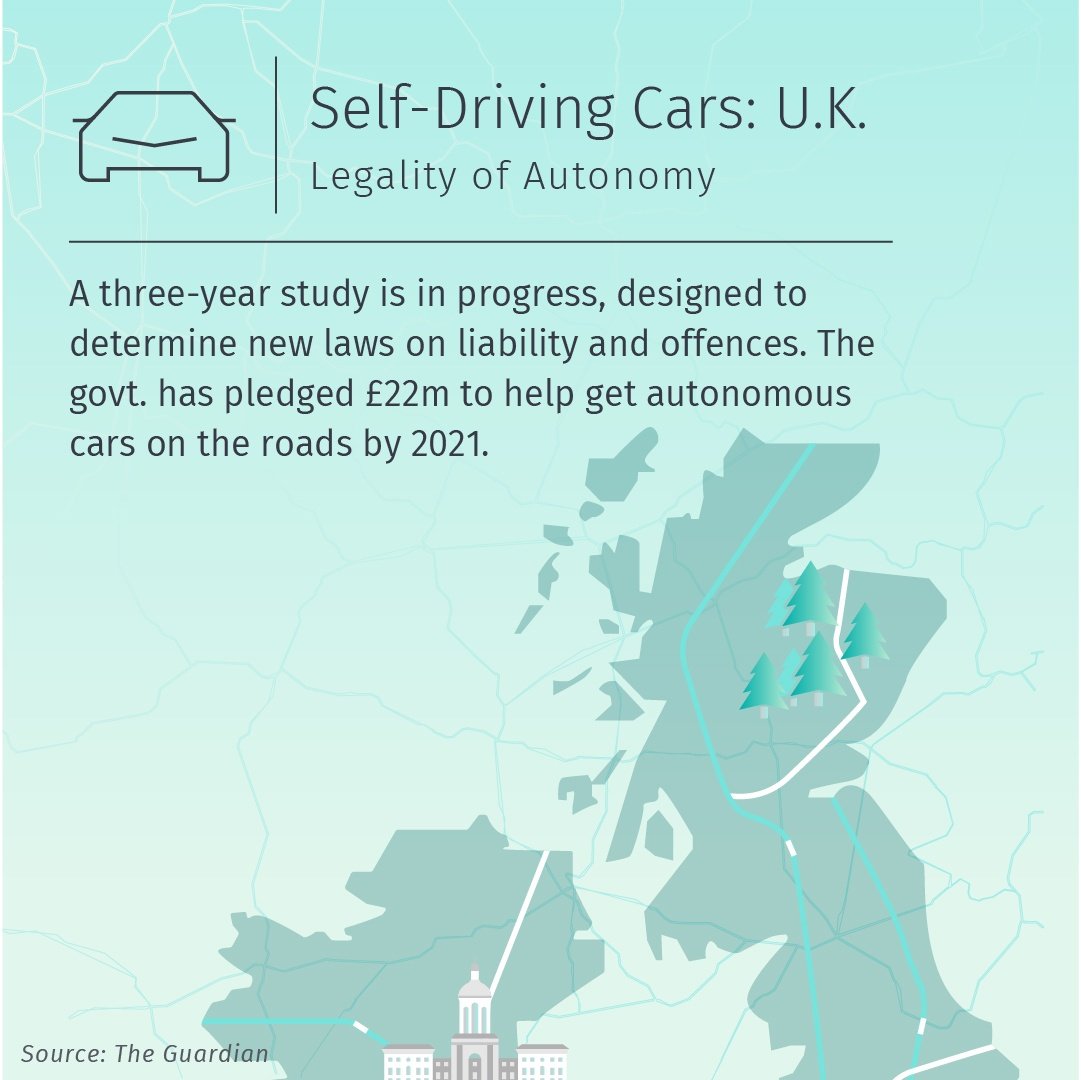 Other countries have the opposite approach in automation. In the U.S., as one example, there is a “top-down” approach. You can put anything you want on the road, as long as you obey the rules regarding what you explicitly cannot do.

Does one approach favor innovation more than the other? Across both countries, everyone is trying to apply as much common sense as is possible. Governing bodies, auto manufacturers and consumers everywhere want to get to the same place – they want autonomous vehicles to be safe, they want people around them to be safe, and they want everyone to benefit from technological advancements. 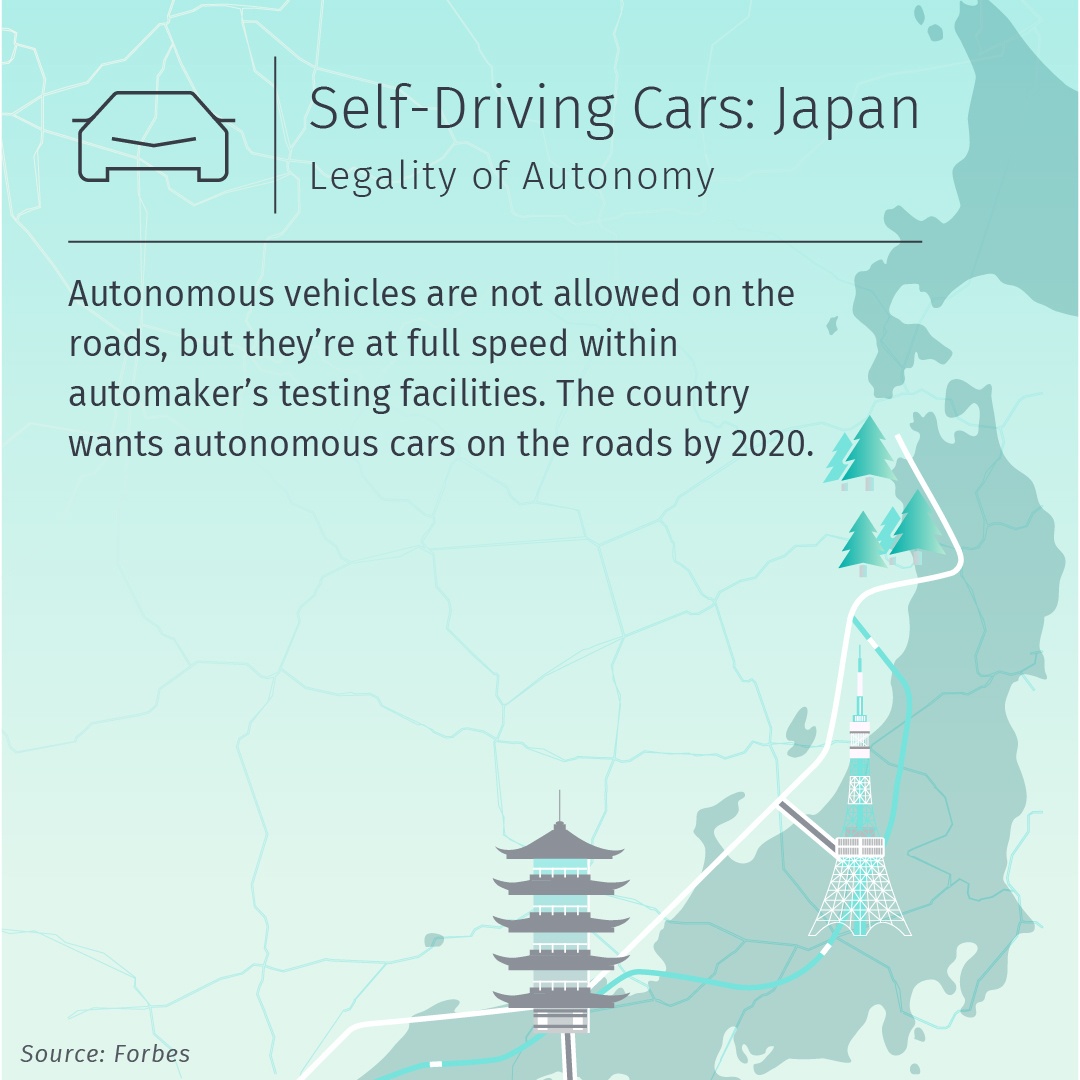 Everyone involved is still learning

Let’s go back to the Netherlands, whom KPMG just rated as the overall leader in readiness for autonomous vehicles. The approach they’ve adopted is agile trial and error. With the type approval in place, they can introduce decrees to allow for autonomous vehicle testing and risk assessment.

In this case, assessment follows a test through ideal conditions, then introduces challenges to the ideal test. Those risks/challenges come in the form of bad weather, erratic drivers, and other variables that autonomous cars are very likely to encounter.

As the Netherlands advances their testing approach, they also advance their definition of a legal driver. In the near term, that will mean that having an active legal driver at the wheel is part of the minimum safety standard (though that driver may not need to be operating the vehicle during the test). Further in the future, the legal driver minimum could be having a remote human, not in the car, who can intervene in case of issue.

In Australia, they’re taking a similar approach with a “person in charge” theme. In the state of Victoria, regulators are defining what part the human in the loop takes in an autonomous vehicle. Additionally, Australians are setting up the framework to remove autonomous cars from the road, should the vehicle’s systems fall out of date, or if a recall is necessary. 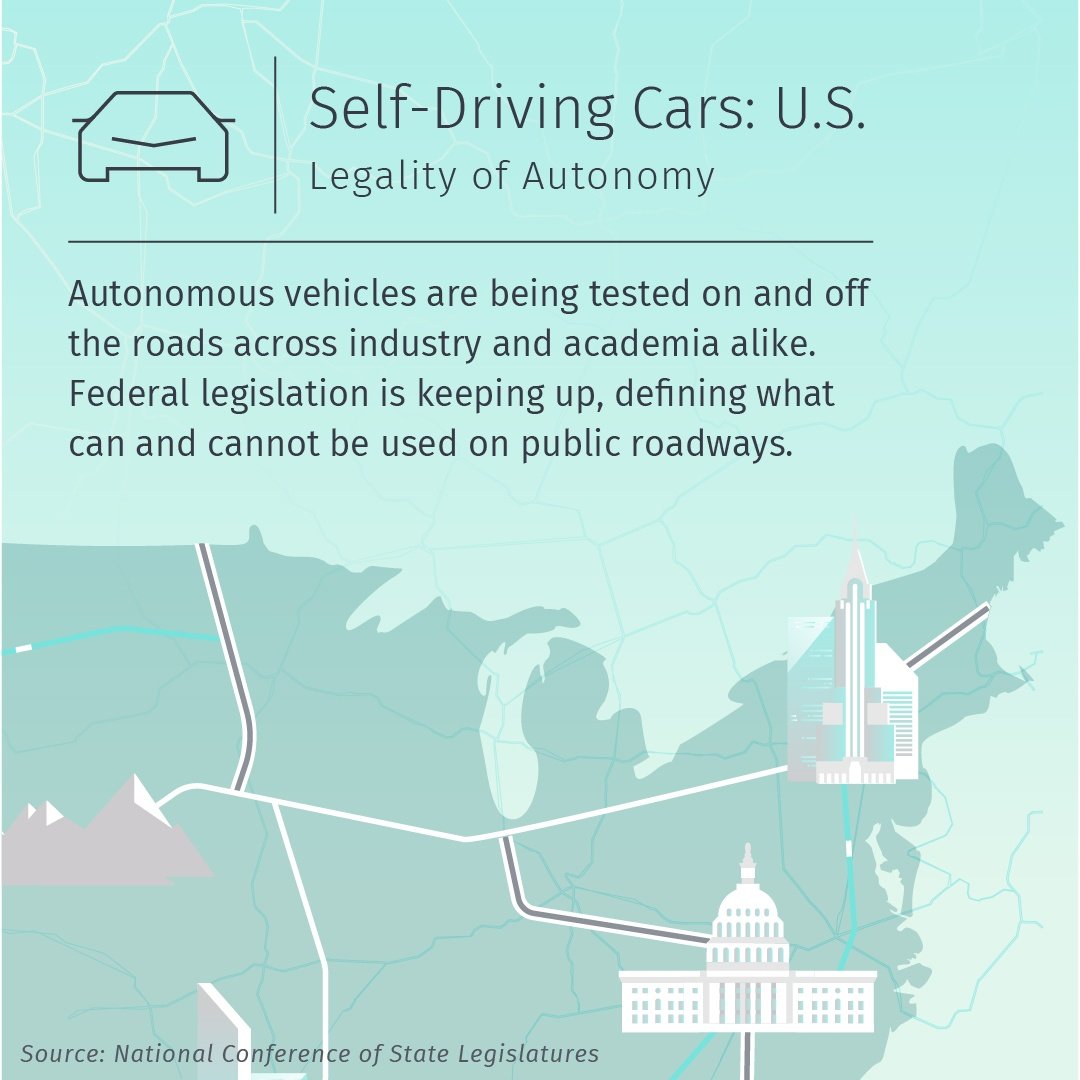 Back to the U.S., where regulations are quite disparate. The content and makeup of a vehicle are regulated at the federal level, while the driver behavior is regulated at the state level. There is a clear need to oversee autonomous vehicles by both entities, but again, without suppressing innovation.

Consider the names that come to mind when you think about modern innovators. New players are coming to the market of autonomous cars, but many of those players (especially those from the consumer electronics market) aren’t as deeply familiar with consumer safety. This is going to need some oversight, since software development has not previously had quite the same potential impact on public safety. Read: nobody wants to cause a roadway incident with an autonomous car due to a bad software patch.

With or without regulation, balancing public safety while encouraging innovation will remain in step with one another for some time to come. Whether California or Copenhagen, governments want to bring companies, and the sense of advancement to their borders. How companies and governments will work cooperatively to achieve that outcome remains to be seen.