With countries like India, France and Britain swearing off the sale of gasoline and diesel cars within 25 years, we’re cruising toward electric-car fueled roads. Prevalent as the vehicles are soon-to-become though, they still remain a mystery to most.

If you’ve ever griped about the common task of having to stop and get gas (ahem… everyone), then stopping every 100-or-so miles to charge your car for 30 minutes to 10 hours might seem completely out of the question. But unless you’re a devotee to energy drink-fueled, red-eye road trips, you might not be as affected as you think. (And even if you are, it won’t be long before there’s an affordable electric vehicle to suit.)

In 2016, MIT completed a four-year study to determine not only whether today’s electric vehicle market can have a positive effect on climate change (it can), but also whether the vehicles suit our lifestyles enough for most of us to make the switch (they do).

Using data based on millions of trips made my drivers all over the US – which included info on timing of trips, distance travelled, driving behavior, and weather conditions – they discovered that low-cost electric vehicles could replace around 90% of cars on the road today. 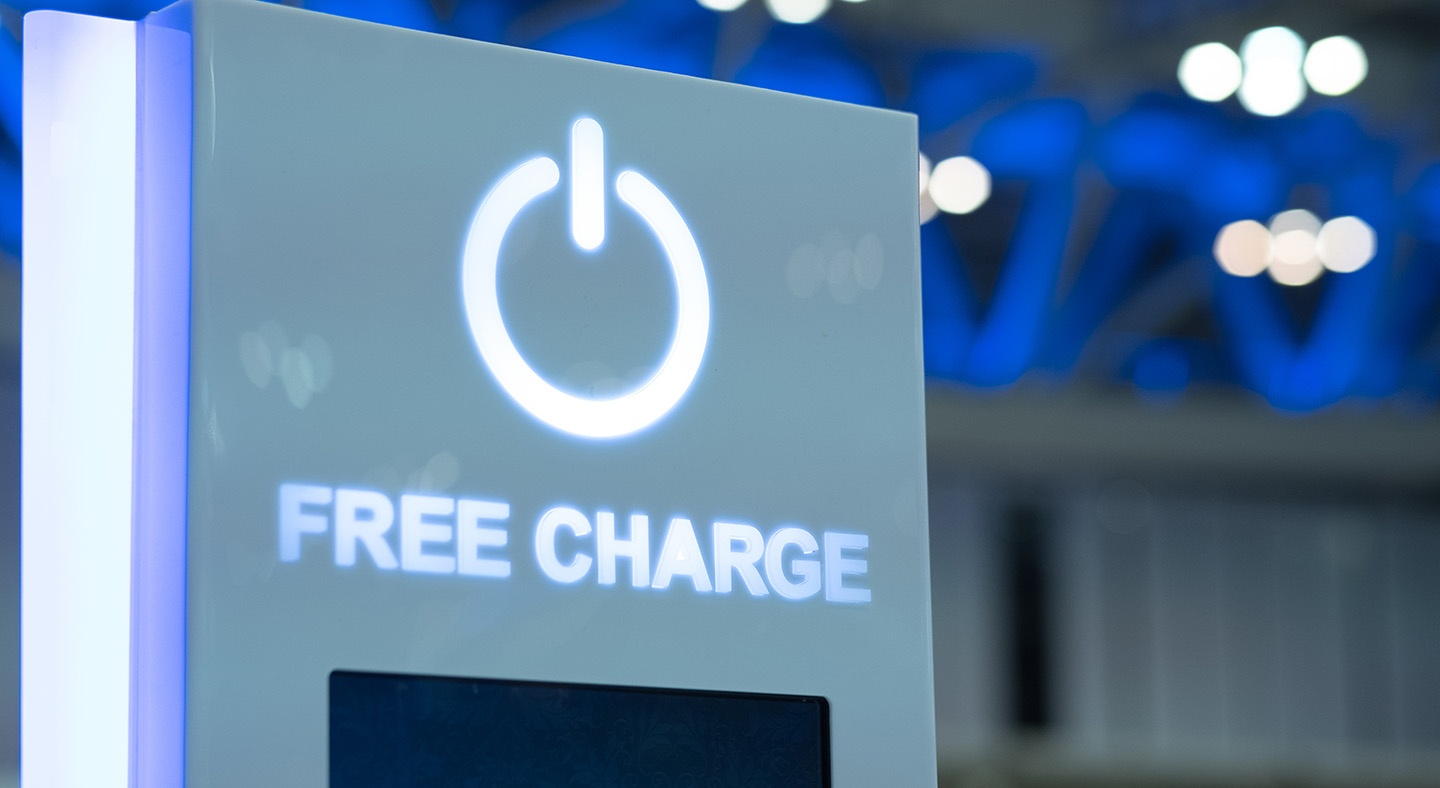 But despite government incentives, economic advantages, and the heady idea of never having to pump gas again, a big chunk of the population still isn’t sold on the idea of trading their combustion engine vehicle for something a little more electrifying.

According to a study by the National Renewable Energy Laboratory, distance was a main barrier to purchase, with the majority of people saying they would only consider purchasing an electric vehicle if it was able to travel 300 miles on a single charge.

While 300+ mile dream is already a reality for some Tesla owners, the majority of the world requires a more affordable ride. Luckily, it’s been projected that more the 25 models from virtually every car manufacturer are expected to have a 200+ mile range within the next five years, and all are striving toward a 300-mile benchmark.

Research also shows that, quite simply, the more people have exposure to electric vehicles and access to public charging stations, the more likely they are to consider purchasing one.

Considering the rate of publicly accessible chargers grows each year in the US (even faster than electric vehicle adoption itself), and that charging infrastructure is growing parallel to electric vehicle sales in Germany, global positivity toward these new additions to our roads will only grow.

The countries leading the electric vehicle adoption race (with short pit stops to charge, of course) are Norway, the Netherlands, Denmark, France, Great Britain, China and the US, all of which offer incentives to those who purchase these cars. Along with the new electric vehicle technology in these countries and around the world, there’s in-vehicle and app technology that help make it the smooth, futuristic ride you’d expect it to be.

Whether it’s pre-purchase tech like Daimler’s EQ Ready App that monitors your driving and recommends the best electric car for you, to in-car monitoring and location systems that keep track of your battery, offer optimized route options, and suggest charging stations near you, the electric vehicle experience is a truly connected one – well beyond its charging cable.

As electric vehicles become more ubiquitous, that connected experience will alleviate the concerns that drivers have. The drivers in turn will share their experiences with others, easing the fears of others, and creating a positive influence for the adoption of electric vehicles.