Driving on the right (left) side of the road!

Driving on the right (left) side of the road!

We tend to take driving on one side of the road for granted. In the UK we drive on the left. In the majority of other countries, people drive on the right, but should we be prepared to change? Are there any advantages? And what would happen if, as in Samoa, things changed overnight? 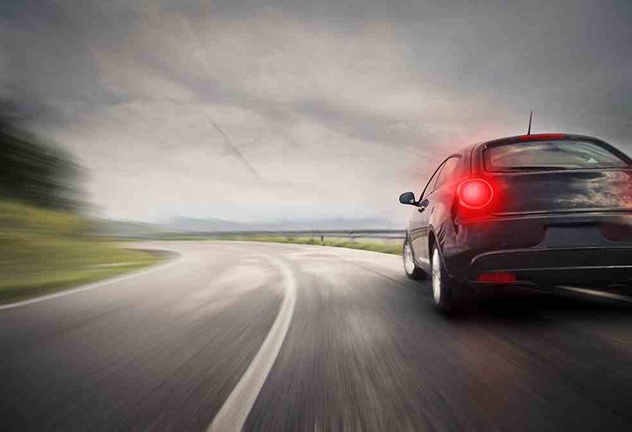 Switching to the right side of the road would definitely be testing for UK drivers, but in lots of ways it would also make sense. After all, most of Europe and the US (75% of the world, in fact) drives on the right, so shouldn’t we conform?

Uniformity would make things easier when driving abroad, for a start, with no confusion or having to swap lanes. It would also save vehicle manufacturers billions of pounds, with no need to produce left (LHD) and right-hand drive (RHD) variations of their cars, trucks and vans.

Having the steering wheel on the right side of the car 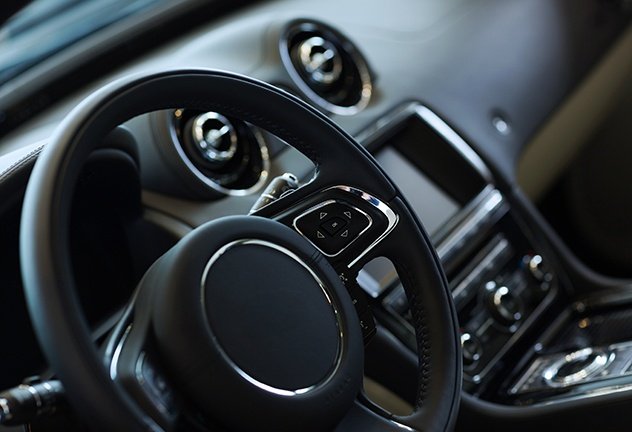 The main reason is vision, with a better line of sight for the driver when it comes to seeing past vehicles in front. When you’re in the centre, it’s much easier to see oncoming traffic, in turn making it safer to overtake. With the controls on the other side, you need to pull out a lot further to see if there’s anything coming towards you.

You’ll also have better vision when pulling out to change lanes, with smaller blind spots due to the fact you’re not looking round multiple seats and possible occupants.

There are possible benefits to driving on the right though. According to Science Daily, most people have a more dominant eye, with two thirds of people using their right eye more than their left. Could that in turn lead to better peripheral vision on your right-hand side? It would certainly help when it comes to keeping an eye out for pedestrians stepping off the pavement. 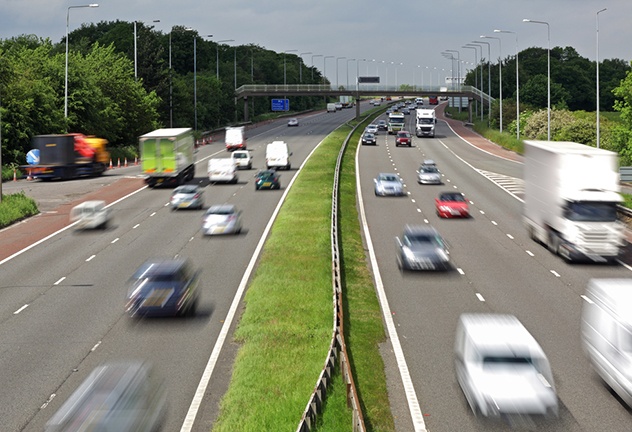 Cars are just one of the issues we’d face if swapping to the other side, with the most expensive changes required for our existing infrastructure.

Motorway slip roads would all need reversing, entry and exit lanes would need rebuilding to face the correct way, one-way systems would need redesigning and the majority of road signs would also need updating. All this would cost billions of pounds, make a big difference to traffic flow during the work, and take years to complete.

It would also mean big changes for HERE and other map makers, with the majority of roads throughout the country facing change. Add in changes required for public transport, with bus stops and even the doors on buses on the wrong side, and there’s a lot more involved than just driving on the other side of the road. 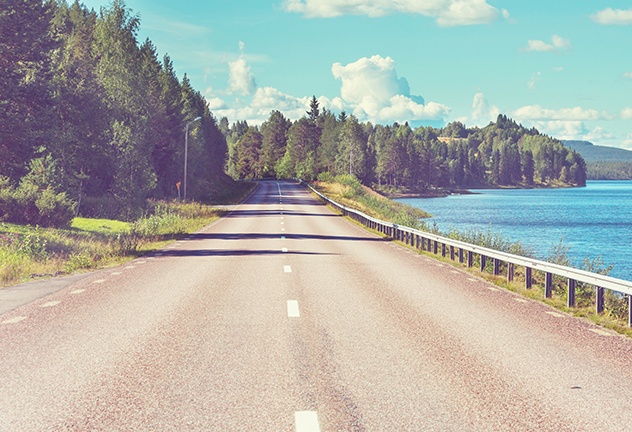 That’s not to say change isn’t possible though, and Samoa is the most recent country to switch over to a different side, swapping to the left in 2009. Countries in Europe have also made the change, with Sweden moving from left to right back in 1967.

While the switch in Samoa was made overnight, there was a lot of preparation, however, with LHD cars being put into production some time before, along with dual-purpose traffic signs that could be easily swapped from one side to the other.

For now though, it looks unlikely that the UK will ever change to the right side of the road. With the chaos it would cause implementing the necessary changes, the cost and the expected rise in accidents while millions of drivers adjust to the changes, the benefits of uniformity just don’t seem worth it.

Can you imagine driving on the ‘wrong’ side of the road? Do you think you’d adjust quickly? Do you think that with autonomous cars, this discussion soon won’t matter anymore? Leave a comment and let us know.