Connected cows show us the future of agriculture

Connected cows show us the future of agriculture

Between all the talk about smart cars, smart homes, and smart cities, you’d be forgiven for assuming that built-up environments and urban industries are the only ones set to benefit from the world’s increasing connectedness.

But far away from our metropolises, there’s something else that has been steadily reaping the benefits of artificial intelligence and the internet of things: cows.

Simply put, the cow business is a tiresome one. For a farmer with dozens (or hundreds) of cattle, tracking the conditions of the entire herd is time-consuming, and slow processes can mean issues with livestock often go unnoticed. In recent years, however, bovine industries around the world have been exploring the ways in which new technologies can revolutionize their methods. Combined, they provide a window into what the future of agriculture might look like.

With cows outnumbering people in Brazil, beef is naturally an essential source of nourishment for the locals, but when farms aren’t run efficiently, the volume of food output suffers. That’s why BovControl, a startup from São Paulo, created what it aptly calls the “internet of cows.” Using ear tags and bluetooth-enabled collars, the company’s app can gather data such as an animal’s temperature and movement, and then use AI to make predictions about its state and provide recommended actions to farmers. BovControl hopes that hunger can be reduced if agricultural productivity is increased, and its tools are now being used by thousands of farms globally.

It’s not just food production that’s impacted by inefficiency – it’s also income. A dairy farmer in Japan with 50 cattle stands to lose nearly four million yen (around $US36,000) each year if they fail to stay on top of the herd’s estrus cycles. To solve this issue, telecommunication provider NTT Docomo introduced a sensor-based system that can detect behavioural changes and use AI to determine an animal’s condition – for instance, whether it’s fertile or ill – allowing farmers to quickly respond to situations. 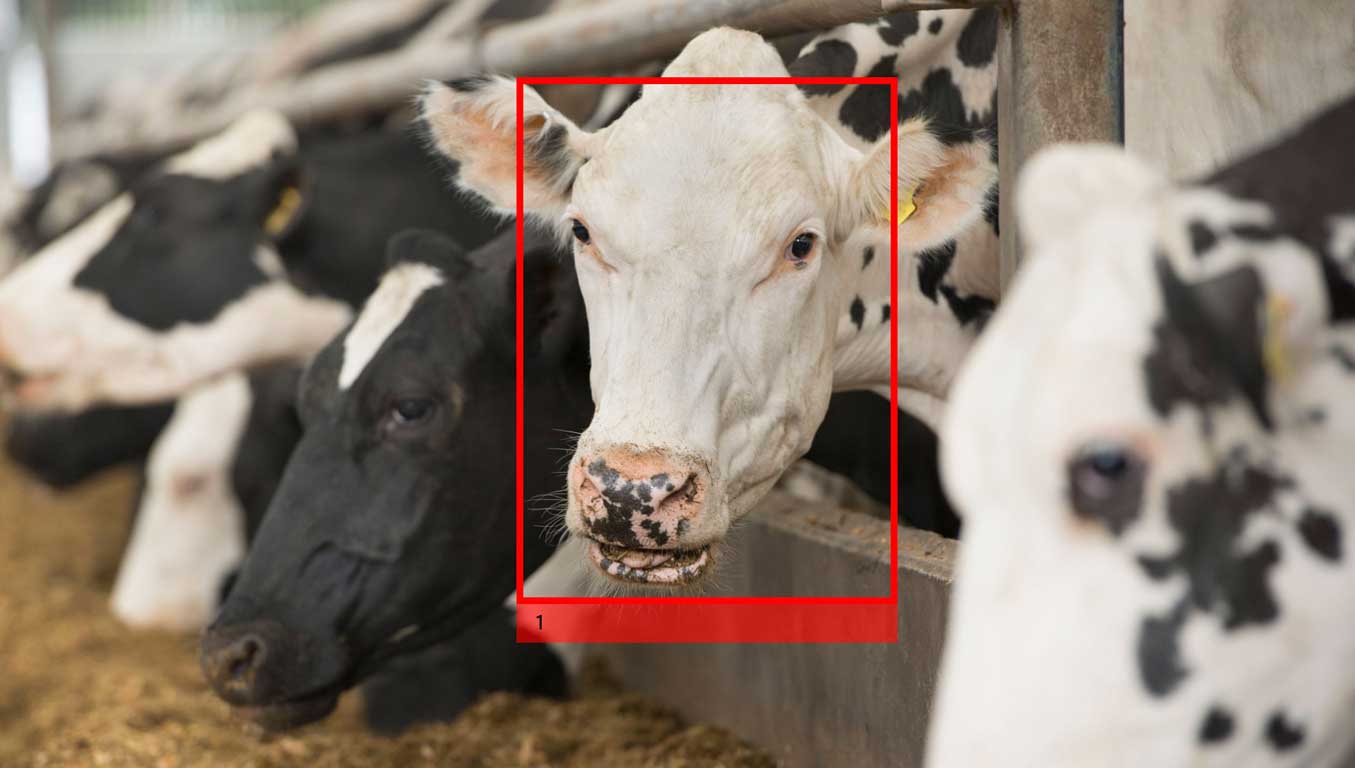 US food giant Cargill is trying to make a similar breakthrough, but with a technique that focuses on seeing rather than sensing. By teaming up with Irish machine learning and imaging company Cainthus, Cargill is making it possible to monitor cows using machine vision. Individual animals are recognised by their facial features and hide patterns, and their food and water intake, temperature, and behaviour can be recorded. With this information, farmers can effectively adjust variables such as feeding regimens, allowing them to better manage animal health and reproduction.

Of course, what people and AI can see at ground level isn’t always the whole picture, which is why an Australian farm is adding satellite imaging to the mix. By combining sensor tags and satellite technology, cattle can be accurately tracked across a 10,000-square-kilometre plot, guided autonomously using gates, and weighed in real time – all of which helps farmers maintain the welfare of the animals and land while reducing the labor required.

Companies and farms across the world are demonstrating that there’s room to improve livestock practices, and there isn’t just one clear method. What is clear, though, is that change is coming to agricultural industries, and today’s technology is going play a significant role.