What would a city built for autonomous cars look like?

What would a city built for autonomous cars look like?

Autonomous cars will change the way we get around in the coming years and decades, but they're also set to change our cities and environments. We've been talking to future car guru and director of the Singularity University Brad Templeton to find out how our habitats are likely to evolve in the future. 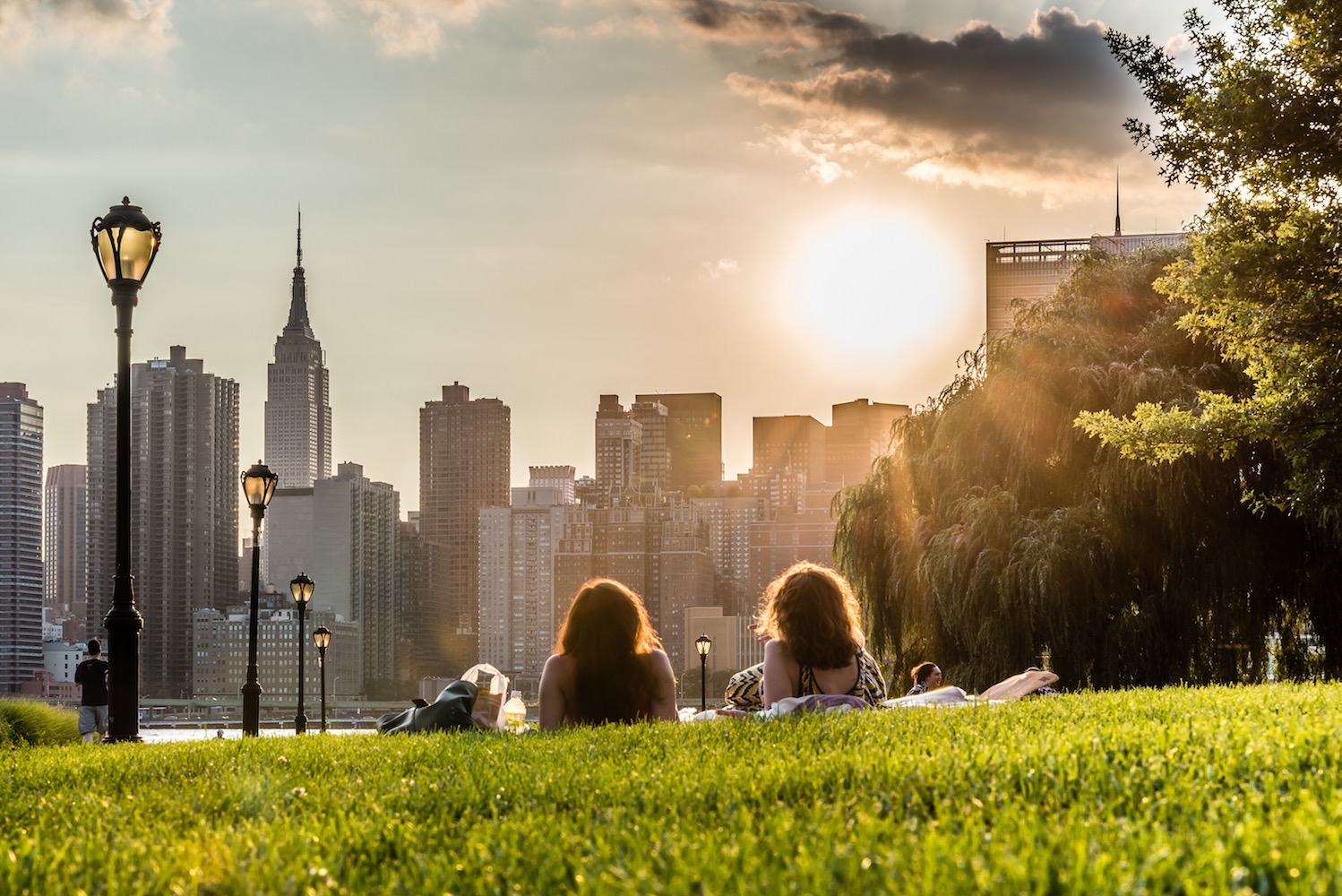 Vehicles that drive themselves promise to be more efficient, safer, cheaper and an all-round better way of travelling than vehicles driven by humans, and it could well change most aspects of our lives. A big improvement to road safety could make a massive difference to health services, while we're also likely to see changes to ownership models and the ways people park and refuel, further changing city environments.

We've seen some experts speculate that roadside parking could be replaced by pedestrian-friendly shops, sitting areas or other utopian ideals, while autonomous cars whizz around picking up and dropping off passengers. Brad sees a slightly different world, however, with traditional parking lots slowly fading away, and roadside parking replacing them.

"We can't use all of these [spaces] at once," Brad explains on his blog, "but we're going to get a great deal more efficient at it. Today, people must park within a short walk of their destination. Nobody wants to park a mile away. Parking lots, however, need to be sized for peak demand. Shopping malls are surrounded by parking that is only ever used during the Christmas shopping season. Robocars will 'load balance' so that if one lot is full, a spot in an empty lot too far away is just fine."

The difference is down to the way that autonomous cars can behave when we're not actually in them. It means that they can, in theory, park (or "stand", as Brad points out) in traditional no-parking zones - in front of hydrants, driveways and other seemingly obstructive situations. "A car in front of a hydrant should be gone at the first notification of a fire or sound of a siren," says Brad, "and a car in front of your driveway should be gone the minute your garage opens or, if your phone signals your approach, before you get close to your house."

We could also see big changes in the way that electric vehicles are charged, and Brad highlights a possible future where vehicles get their juice directly at transformer substations where power is already readily available.

"There could be other [charging] stations in convenient locations, where it's not too hard to bring in megawatts. Battery swapping, which does not work for personal cars, is also fine for taxis if that makes economic sense. And of course, the car only sits at the charging spot long enough to charge, and then it leaves to free up the charger." 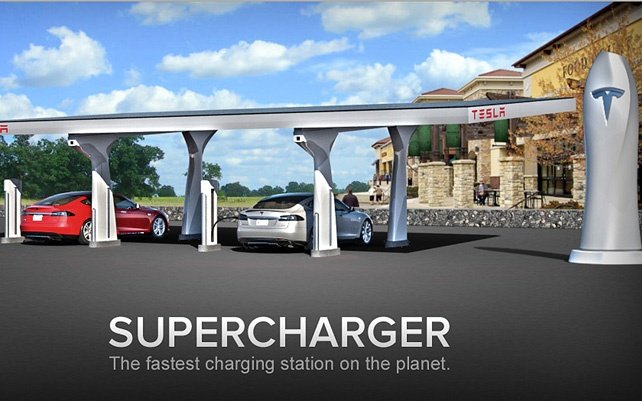 Welcoming cars back into cities?

Over the past few years we've seen more and more cities around the world get tough on emissions and congestion, with cars often appearing to be the enemy. Cities like Amsterdam in Holland and Cambridge in the UK have put plenty of emphasis on cycling as a cleaner and more effective means of transport, and cars have been pushed out as a result.

The adoption of electric and autonomous technology could change things, however, with less need for parking, the ability to communicate with other vehicles helping to reduce congestion and no emissions from the vehicle itself meaning that cars could be far more socially acceptable in cities.

"I could see greenfield cities being designed for this," Brad tells us, "but it will happen slowly. Things like the return to neighbourhoods where the 'street' is for walking and there is a little back alley between the homes for cars (a trend that was popular in the past). I also like the idea of infrastructure that takes advantage of the ability to say 'only lightweight, small, electric robocars in this tunnel', which in turn lets you build a super cheap tunnel or bridge." 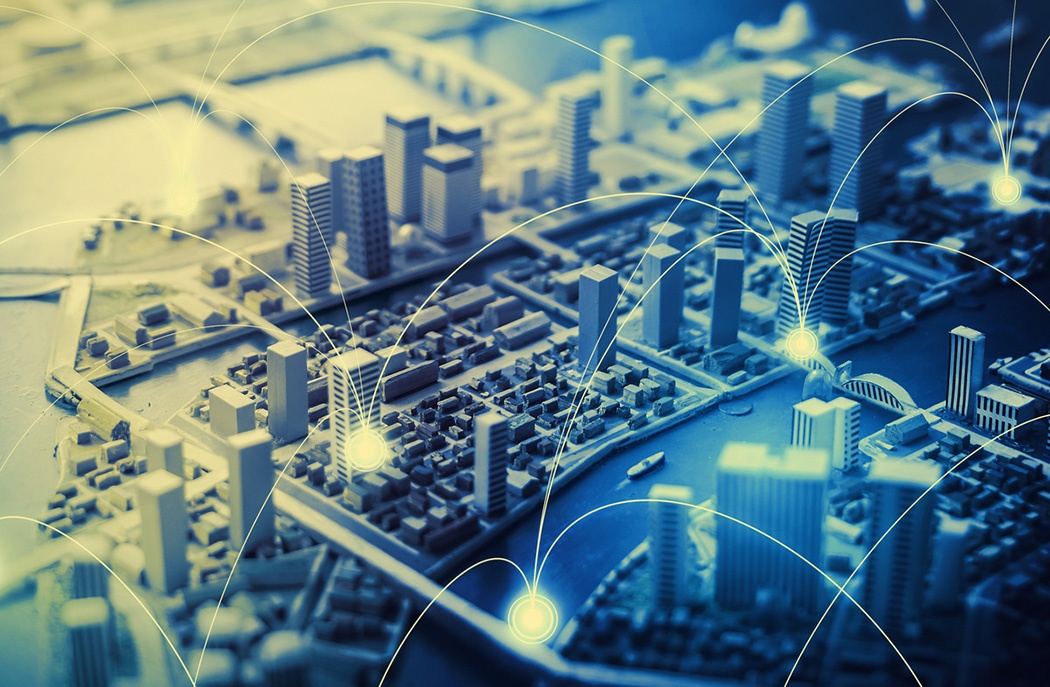 Although lots of drivers aren't ready just yet to hand over control of their steering wheels, safety is one of the biggest reasons behind the adoption of cars with ADAS features, and in the future autonomous cars also promise to drastically reduce accidents. This has the potential to have a huge knock-on effect for emergency services, with far fewer roadside accidents to attend and admit to A&E departments, freeing up staff for other emergencies.

This won't happen overnight, says Brad, primarily because we'll see regular drivers alongside self-driving cars. Every team has a goal of developing a vehicle that drives more safely than people do, and while the improvement may be small at first, vehicles will eventually become much safer.

"There's a hope to significantly reduce the number of deaths and injuries over time, both for people riding in cars, and pedestrians. Nobody can predict quite how good it will get, but we could eventually see OEMs saying: 'You can't release [an autonomous car] until it is sufficiently safe'."

This means that autonomous cars won't just change transportation for those able to afford new vehicles, but will also have a positive impact for everybody. Sounds good to us!