How the cars of the future will be maintained

How the cars of the future will be maintained

For those of us who grew up between the 1960s and 1990s, it's easy to remember cars routinely breaking down or needed a helping hand to start. Parents attacking carburettors with an unnerving frequency or fixing fan belts with items of clothing will be a (not so) fond memory for many, but a memory is all it is as we head into an age where cars no longer need to be fixed by individuals, and the whole maintenance model faces a major shake up. 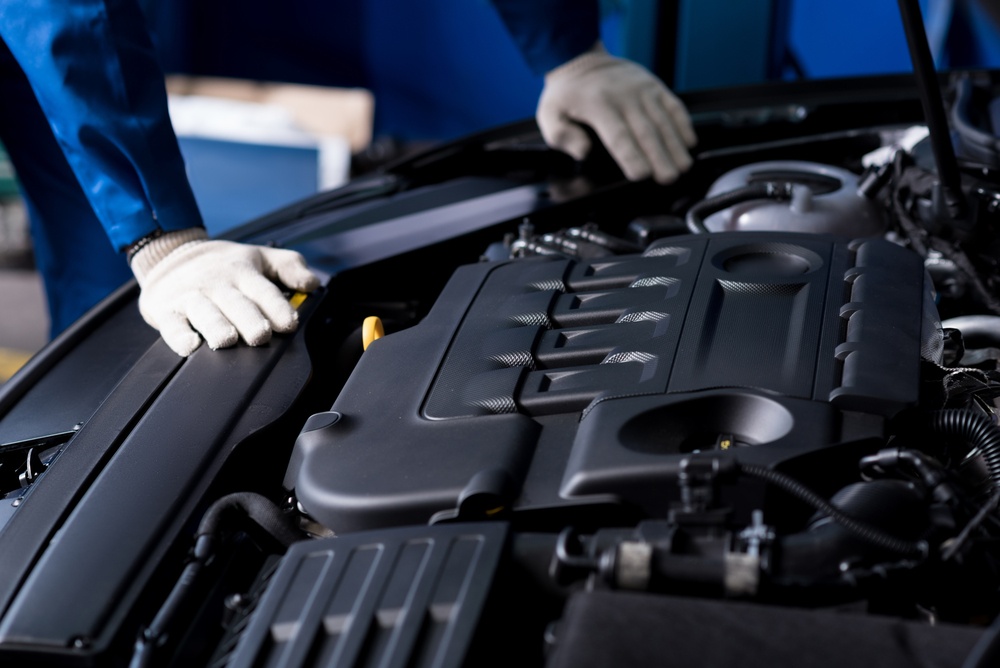 Go back to the 1990s and it was possible to carry out nearly any mechanical task on most cars, using little more than a regular socket set and tools available from any local parts shop. Over the following years we saw a change in design philosophy, with greater reliability and much tighter packaging seeing the introduction of cars that only offered easier access to the parts you'd need most, such as Audi's A2, complete with a compartment at the front that let you check the oil, top up water and not a lot else.

It's not just the engine that's disappeared from view on lots of cars, however, with high-tech headlights, for example, capable of tracing the road ahead, self levelling or casting out staggering amounts of light, ushering in designs that are sometimes a lot less friendly when it comes to changing consumables like headlight bulbs. Want to change the bulb? You may well need to remove a wheel, a bumper or most of the front of the car first.

Modern cars also pack in a huge array of computers, and although we're seeing manufacturers edge towards a single-ECU solution in the future, capable of controlling all of the car's functions, at present you'll find individual computers that control everything from the steering, navigation and headlights to parking sensors, cameras and more advanced ADAS tech like variable cruise control. That's all fantastic when it works, but when your car gets old and there's a glitch with the steering ECU, you may end up replacing an entire steering rack simply to clear the fault. 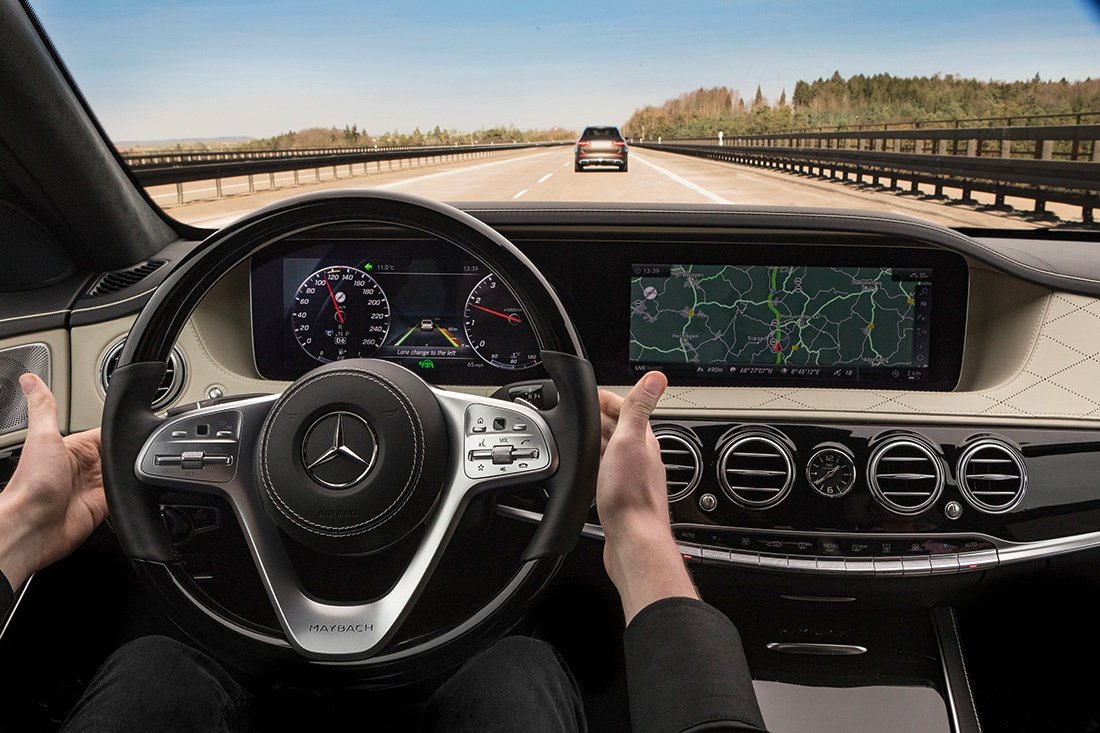 The change in philosophy may be a pain for people wanting to fix cars themselves, but for most of us it's an issue that won't ever crop up. Cars are more reliable than ever, and we're also seeing technology that makes it even easier to keep on top of servicing and maintenance.

The latest cars are capable of telling owners when they need a service, they can monitor things like tyre pressures and fluid levels, and when something does go wrong or it's simply time to get a stamp in the service book, cars like the Lexus IS range can also use their onboard media system to automatically inform owners where their nearest dealership is, offer contact details and provide turn-by-turn navigation. What could be easier?

Welcome to the autonomous age

That may sound simple, but you still need to take time out of your day to either head to the dealer and wait while your car is serviced or fixed, or arrange for a collection. Autonomous cars have the potential to make this process even easier, and although we've already envisioned a world where cars drive off to park themselves when not needed, it's also possible that we'll see our motors drive themselves off when they need a service. 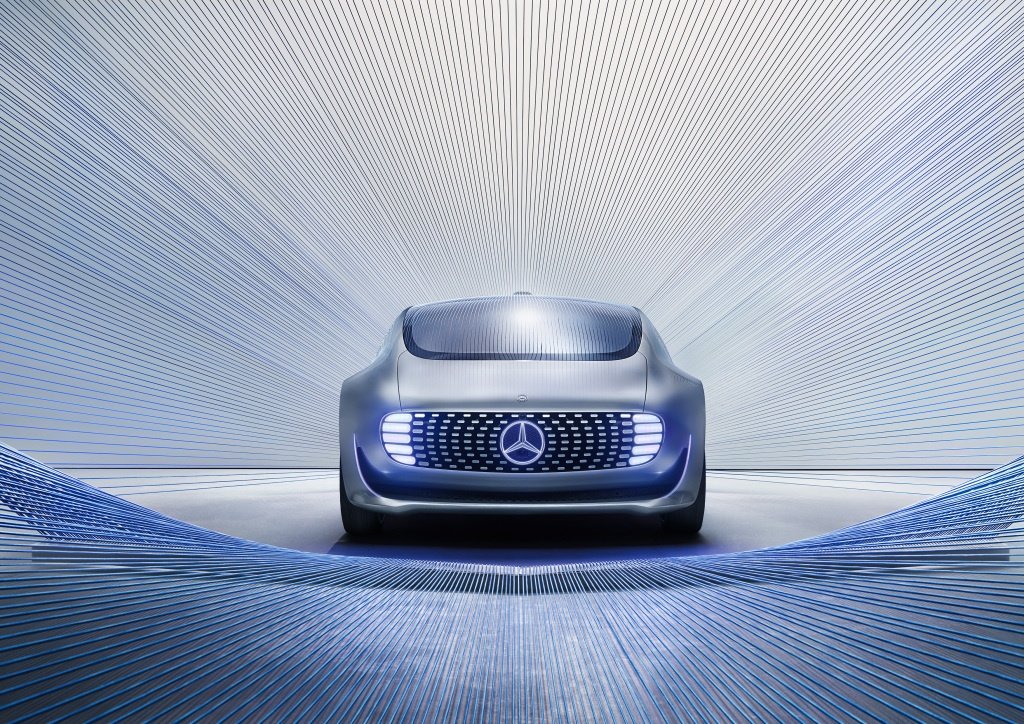 Dealers could send out replacement cars automatically, so you'd hardly notice that your pride and joy had disappeared for the day, with apps that could tell you what's going on and when your car will be returning. At the end of the service, your car would simply return on its own, with your courtesy car driving back to the dealer when you've finished with it.

The way we actually get around is changing dramatically, with more and more people car sharing and car pooling, and the development of autonomous technology is leading to greater potential for cars to become services rather than ownership propositions.

With cars able to drive themselves and appear at your doorstep when required, there's less need to have the vehicle tied up in your garage when it's not in use, and it looks likely that more people will lease, hire or simply tap a button on an app to summon a car when it's needed. As a result, maintenance is something you'll never have to worry about again, leaving it to automakers or leasing companies to deal with the technical side of running a car and letting you focus on getting to your destination.