Brexit - what's next, and how will it affect supply chains?

Brexit - what's next, and how will it affect supply chains?

Brexit has yet another deadline, and we're all still just as confused as to what will happen next. What are the impacts of this ambiguity on the supply chain?

Here's a pro tip – if you want to know how people feel about an issue, look at the memes floating around social media. In the case of Brexit – the punchline has long-since shifted from 'Oh dear – this is awful' to 'Oh, this is The Never-Ending Story – 2019 edition'.

Though the vote for Brexit happened back in June 2016, it's in the last few weeks that momentum has really picked up. Billboards, radio adverts and TV commercials have been encouraging Brits to prepare for our exit from the EU on 31 October 2019 – but we've officially been granted an extension taking us to 31 January 2020. Plus, PM Boris Johnson has shown four times is the charm after finally getting the go-ahead to hold an early general election, on 12th December 2019.

The BBC's run-down of events-to-date have been updated with the latest – the current Prime Minister Boris Johnson has failed to get Parliament's agreement on his deal. In other words, his master plan for avoiding a major recession in the UK after leaving the European Union is still just a plan – it needs to be voted in by MPs before it can be enacted, and before any protections for the UK economy can be instated.

As a result of this failure, he's changed track by getting a law changed. The change has allowed for a simple majority vote to agree on his December election. With the polls date set, he hopes to get more support for his Brexit plans.

Despite the nebulous state of things, the effects of Brexit have already made very real impacts. My own London home for example has dropped in property value, defying the upward trend it was on before Brexit happened. The sooner a deal is agreed on, the sooner the ambiguity can be replaced by confident actioning of a strategy. 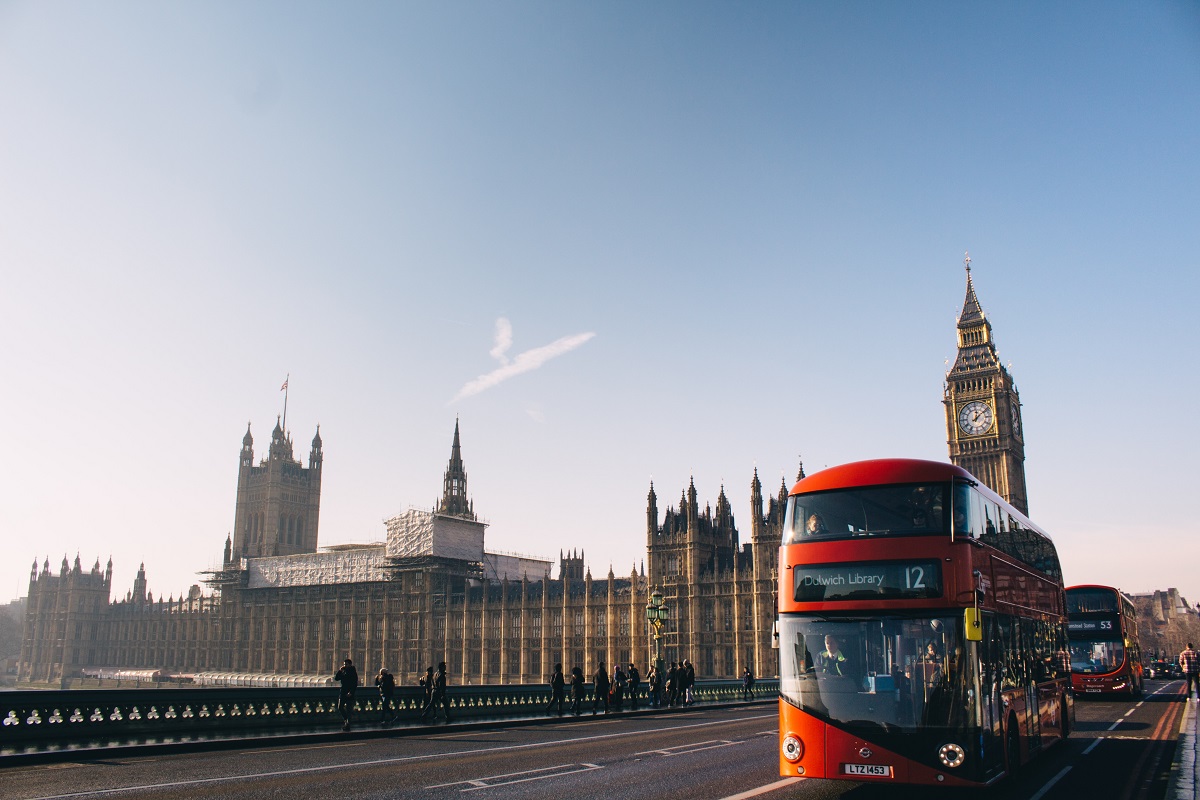 If a deal isn't ratified by 31 January 2020, and there's no extension granted, the UK will overnight be outside the EU, with no trade deals and no economic protection.

The main issue of contention that spurred the previous PM Theresa May to resign, Johnson to step up and a new deal to be drafted, concerns membership to the EU Customs Union. The previous deal kept the UK within the union, and the new deal puts the UK outside it. The removal of this provision, referred to as the 'backstop', has allowed progression of Brexit legislation, but it has also pointed to a huge potential impact on supply chain.

The backstop would have made sure that the only land border between the UK and the EU – the border between Northern Ireland and Rep. of Ireland – would remain open, even if there is no trade deal agreed upon by the exit deadline. This would basically allow 'free trade' between the EU and UK to continue uninterrupted.

Without this provision, the UK would have to establish brand new trade agreements with other countries and say goodbye to low costs for moving goods across borders, zero tariffs, and limited border delays. The result would mean potential new duties on imports, more VAT and extended lead times. As the EU is the UK's largest trading partner (54% of all imports came from the EU in 2018), the increased costs associated with trade will have a huge impact on the UK economy.

To help mollify the potential disruptions, Operation Brock is one of the plans that's been instated. Its goal is to keep freight traffic moving to and from UK ports, to alleviate any backups, and to prevent disruptions to local traffic. The 'emergency' plan involves designating motorway lanes to HGVs along the key M20 motorway, which leads to and from the coast. There are also lanes set aside for local traffic, as well as provisions for a queueing system in the event of severe disruption.

Heidi Skinner, Policy Manager for South East England at Freight Transport Association, said: “Any move which keeps traffic flowing to and from the coast, and through and around Kent, is to be welcomed in order to keep Britain trading. This news will help prepare for a potential no-deal Brexit and any resulting traffic disruption which may occur." 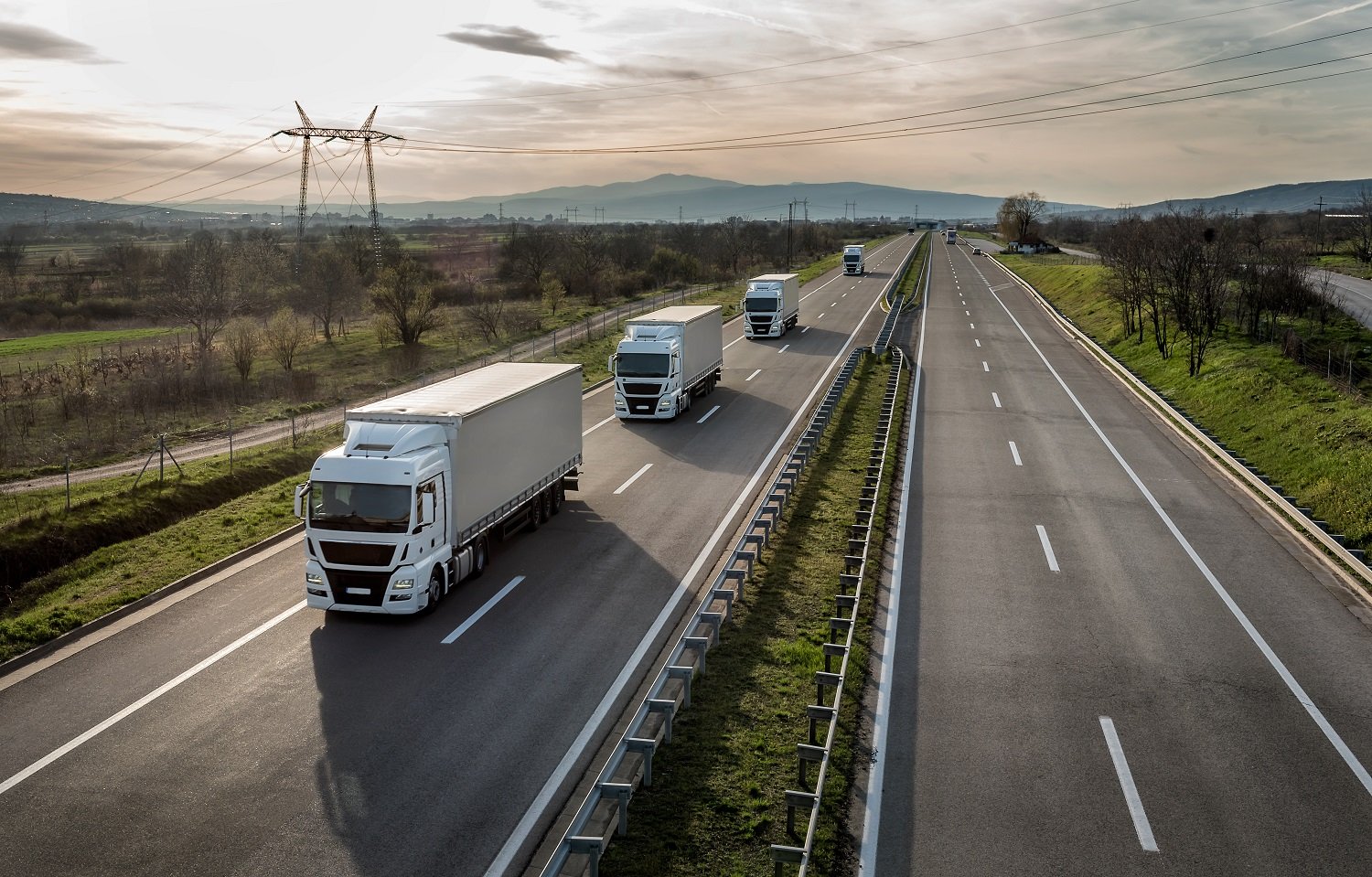 The UK government is looking to prevent a repeat of Operation Stack, which closed the M20 motorway in 2015.

Getting a handle on Brexit

Despite the recent spike in activity and the countermeasures that've been put into place, Brexit still casts a long shadow of uncertainty, for civilians and for trade. One of the few ways to gain some control with the supply chain is to turn to tracking technology. In the face of delays, restricted shipping and good old-fashioned traffic, location services become essential. Though it won't give British MPs any nudges towards agreement, tech like Fleet Telematics, Geocoding and Tracking can at least keep fleet managers informed and empowered to make smart decisions.

Judging by the way things have gone so far, anything could happen next in the Brexit saga. Just to emphasise this point, in the time it's taken me to write this article, a surprise general election has been voted in by MPs. The early election on 12th December 2019, has caused a surge of new layers of uncertainty, where each party is now putting their Brexit strategy at the forefront of their campaigns . Technology can help exert some control on the unpredictable supply chain landscape. As for the citizens of Britain, let's buckle up for the next chapter.