So many of the choices we make – how we get from A to B, or how we decide where to live – are based on maps. Needless to say, you’d hope those maps are accurate.

If the myriad data and technologies behind modern maps are anything to go by, creating a truly representative map is no simple task. We’ve even called the process of visualizing the information an art form. But a bad map can do much more than navigate you down the wrong street.

Time for a quick history lesson. The British-led Gallipoli campaign in World War I was considered one of the greatest military failures in recent history, largely due to poor planning based on inaccurate maps. Basically, bad maps make for bad decision-making. And even in the 21st century, lives are greatly affected by the deficiencies of different kinds of maps.

Take broadband for instance. As many Americans can attest, its availability is inconsistent at best, especially in lower-income neighborhoods. There are systems in place to alleviate this digital inequality, such as subsidies for ISPs that improve the infrastructure in areas that are lacking, but overall there’s a lack of government action to bridge the divide because the map tells us action isn’t necessary.

The map in question is the FCC’s Fixed Broadband Deployment database, which gives the illusion that competitive broadband options are more available than they actually are. One reason is because the information is sourced from ISPs but the data isn’t verified by the FCC, making it possible for these companies – many of which have internet infrastructure monopolies in various cities – to suggest that they’re adequately serving the population. Another reason is that the map’s definition of a “served” suburb doesn’t necessarily mean every home has broadband access. 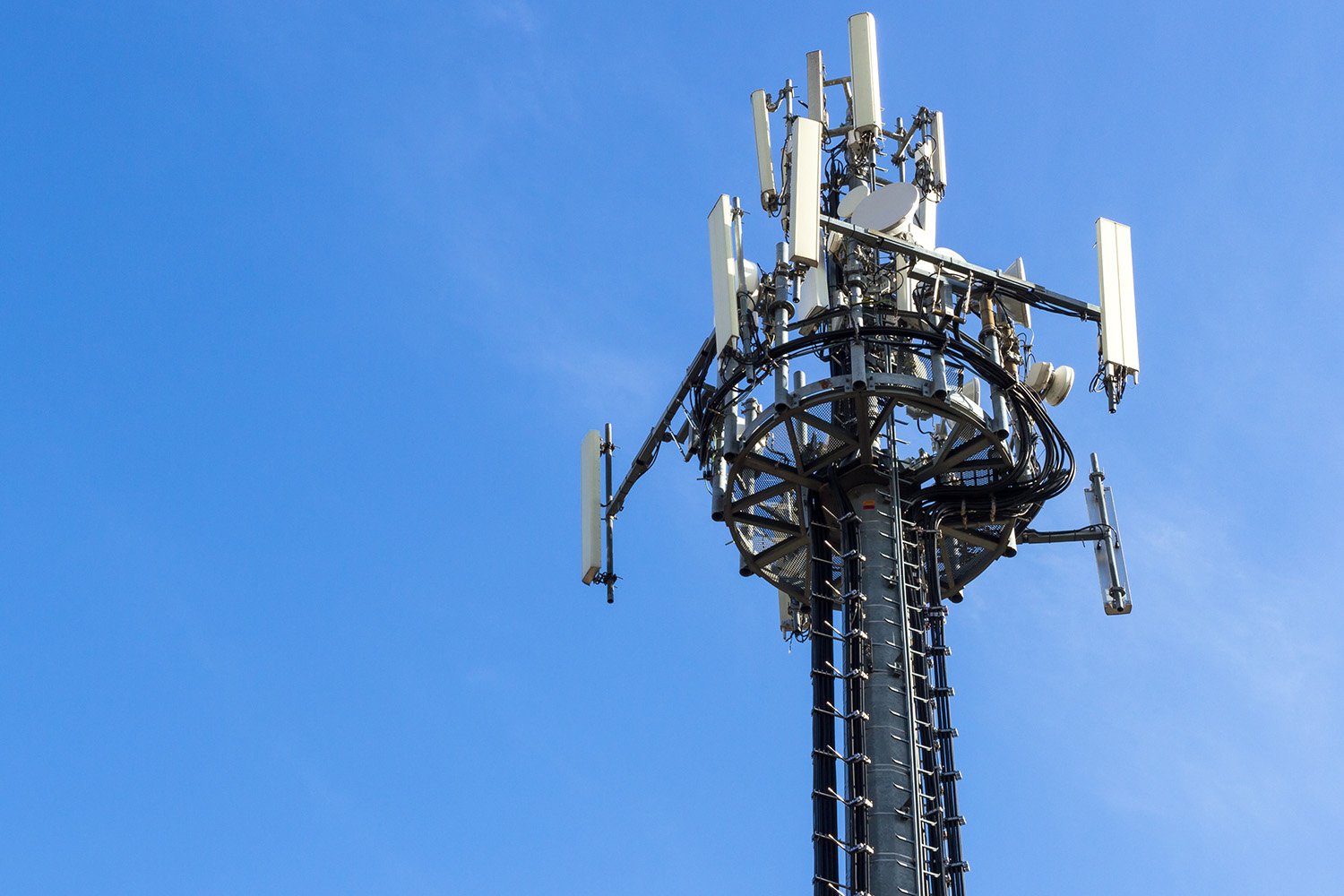 The end result is a map that was designed to help consumers make informed internet connection decisions, but fails to give them useful information. Furthermore, it does little to incentivize industry bodies to solve the problem.

Across the pond, the residents of Berkshire and Buckinghamshire in southern England have a very different issue. Since 2014, they’ve been arguing that imprecise flood maps have been distorting the values of their properties. Their complaints to the Environment Agency claim these maps show homes, businesses, and sometimes entire neighborhoods inundated during floods in 2003 and 2014, even though they weren’t.

The Environment Agency’s data is based on LiDAR imaging of the topography, although the campaigners believe the technology isn’t being used effectively, resulting in the inaccuracies. While the agency has acknowledged the possible faults, the floods maps remain the same, affecting the property prices for owners, and preventing potential buyers from making wholly informed choices.

While you personally may not be living in a flood zone or dealing with limited internet options, you’re likely still coming across bad maps regularly, which could be affecting all manner of decisions. Even the most exact map can be made to lie if there’s a lack of critical thought in how it’s communicated.

Take the New York Times’ map of the best and worst places to be raised in the U.S., for instance. The map illustrates how much a person is likely to earn based on where they grow up, but that isn’t the same as which areas make for a “good” or “bad” upbringing, per se. That’s determined by a variety of factors, like income opportunity, alongside others like the availability of public facilities. To better illustrate the best neighborhoods to grow up in, a map of advantaged and disadvantaged suburbs based on residents’ access to material and social resources might be a better gauge.

The best maps don’t just tell us the fastest route to work – they also communicate a picture that’s faithful to reality. And as is always the case, the best decisions can only be made when the best information is at hand.